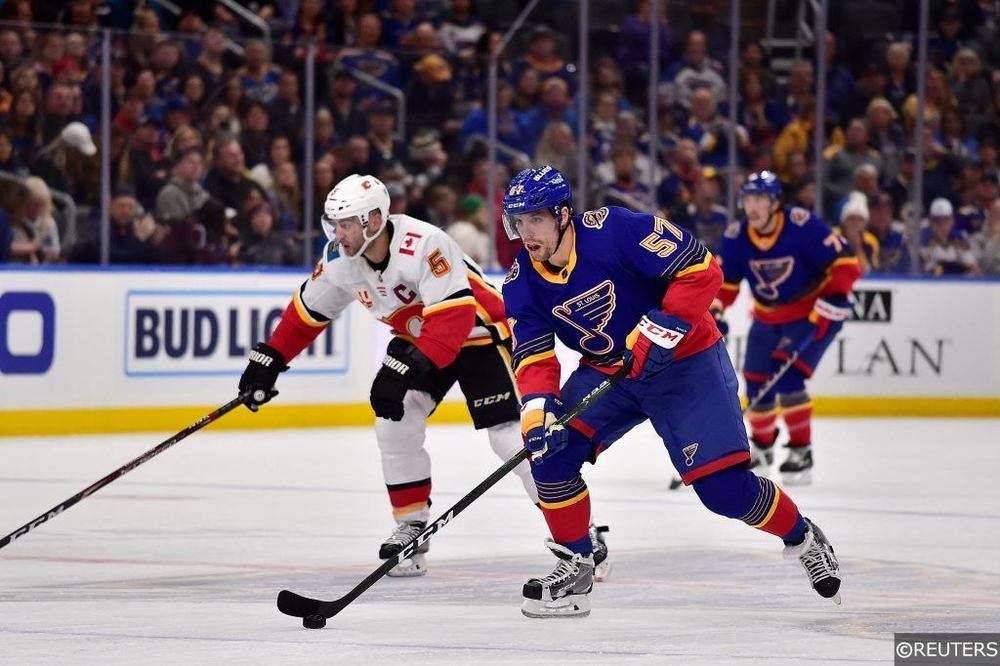 The NHL All-Star teams have been named, and in the newer format, each division is represented by a team, which are made up of some of the league’s greatest players. Headliners include Connor McDavid, Leon Draisaitl, David Pasternak, John Carlson, and Jordan Binnington. The Washington Capitals Alexander Ovechkin has elected to skip All-Star festivities, but there are plenty of strong players that were not elected to the NHL All-star game. Let’s jump into the biggest 2020 NHL All-Star snubs.

The Carolina Hurricanes are among the many contenders in the Metropolitan Division, so it comes as quite a surprise to not see one of their many worthy players on the All-Star team. Sebastian Aho could have easily been on the team as well. So it looks like he had his momentum last season, but with Andrei Svechnikov having a strong season with 17 goals and 23 assists in 41 games. Even if he was named a replacement for Ovechkin, it would’ve been well deserved.

This is arguably the biggest All-Star snub, as Marchand only trails Draisaitl and McDavid in points. Brad Marchand looks to be a possible Hart Trophy finalist, so not making the NHL All-Star game takes a little mojo away from him. He has 20 goals and 40 assists through 41 games this season. Next Month’s event in St. Louis might not have the same flavor as the league’s top villain won’t be partaking.

There is no doubt that Brad Marchand is the biggest All-Star snub, but not having a home team favorite in David Perron from the Blues among those in the event just doesn’t seem right. Teammate Jordan Binnington made it, but Perron is having an outstanding season. St. Louis has three representatives, but it just doesn’t feel right that the teams leading scorer isn’t among them. He’s on pace for a career year at the age of 31, but why not reward him for such.

It doesn’t hurt that Pacioretty plays with Mark Stone, but having a dynamic duo in the NHL is the big hit these days. He is heading towards a career season and is on pace for 31 goals and 78 points in 82 games. Max currently sits at 18 goals and 25 assists through 45 games. He’s in a decent company with the third-most shots in the NHL this season, only tailing Alex Ovechkin and Nathan McKinnon. It seems weird he isn’t representing the Pacific Division in the 2020 NHL All-Star Weekend.

Bishop may trail only Jordan Binnington and Connor Hellebuyck in wins, but he belongs among the best goaltenders at least in the Central Division. He has been the more efficient goalie of the three, but the Stars recent slumps might hide his success this season. Binnington as the top goalie in the Central is understandable given the success of St. Louis but there is no reason that Ben Bishop shouldn’t have been the second man in the net behind him.