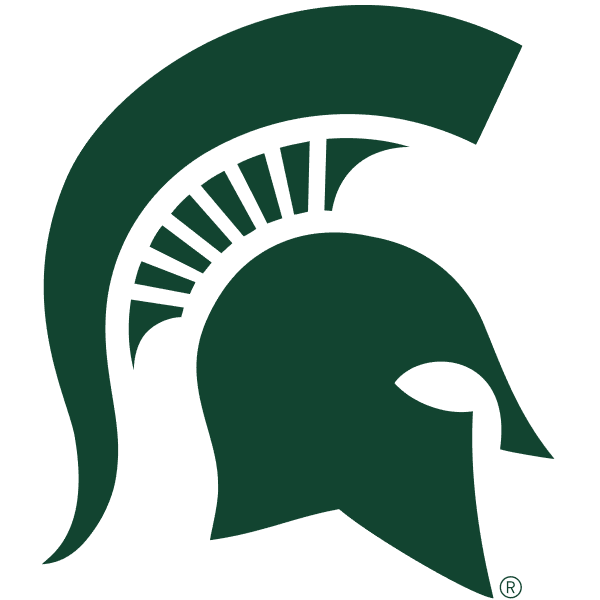 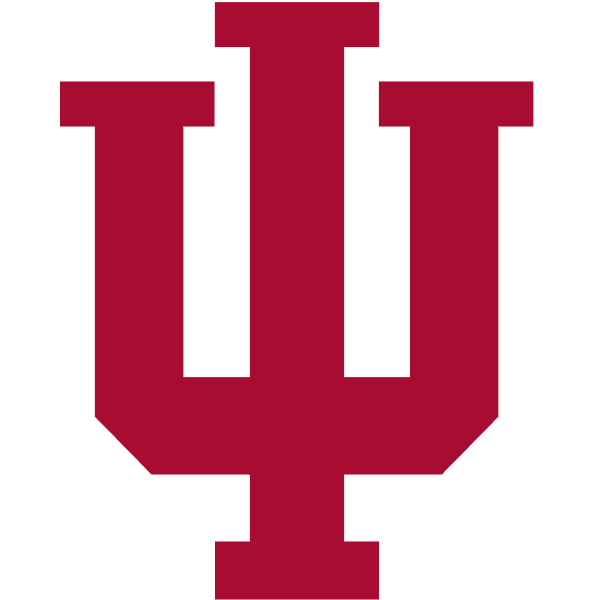 Fresh off a bye, the Indiana Hoosiers will host the Michigan State Spartans on Saturday afternoon. The Hoosiers had things go from bad to worse two weekends ago when quarterback Michael Penix Jr. injured his AC joint against Penn State, making his status doubtful for this game. For an offense that was already struggling (343.6 total yards per game), losing their starting signal-caller certainly doesn’t help. Michigan State is still undefeated this season after trouncing Rutgers in Week 6. It was yet another complete game for the Spartans offensively, as quarterback Payton Thorne (340 yards, 3 touchdowns), running back Kenneth Walker III (223 yards on 28 carries), and wide receiver Jalen Nailor (221 yards, 3 touchdowns) all had themselves a day. Walker has been so good this season, there’s some Heisman chatter beginning to surround his name.

Indiana’s defense is okay, but it’s almost certainly not good enough to stop this high-powered MSU offense. And now with some uncertainty behind center, the Hoosier offense shouldn’t be making any progress, either. The Spartans have gone on the road 3 times already this season, and have won and covered in every game. Overall, they are 4-0-2 ATS this year. Indiana has covered only once this campaign in 5 tries, against a bad Idaho team in Week 2. A trap game is possible, but Michigan State is clearly the better team, and should win by at least a touchdown. Take the Spartans.

In their two contests against Big Ten competition this season, Indiana has a total of just 6 points. As a whole for the season, the Hoosiers average fewer than 24 points per game and rank in the bottom half of the country yardage-wise. Now, facing a Spartan defense surrendering fewer than 20 points per game, the challenge doesn’t get any easier. Indiana has actually been okay against the run this season (128.6 yards allowed per game), so they should be able to slow down MSU from time to time.

The under is 5-1 in Indiana’s last 6 games against Big Ten opponents, while it has also hit in 3 of Michigan State’s last 4 overall. The Hoosiers have yet to prove themselves on the offensive side of the ball this season, and Michigan State isn’t likely to have enough clock to put up 50 on their own. Play the under and expect long, drawn-out drives.

Under 48.5 available at time of publishing. Playable to under 47.5.

NCAAF Writer for Pickswise. An all around sports fan who enjoys gambling, especially on college sports. Michigan bred, unfortunate supporter of Detroit franchises and UM football. 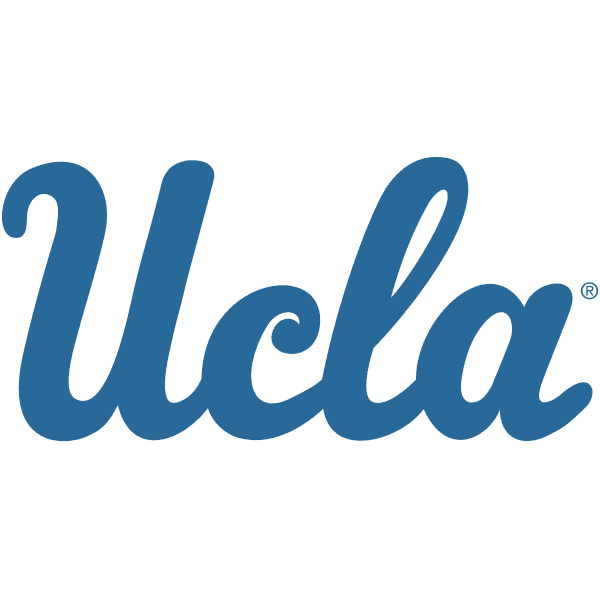 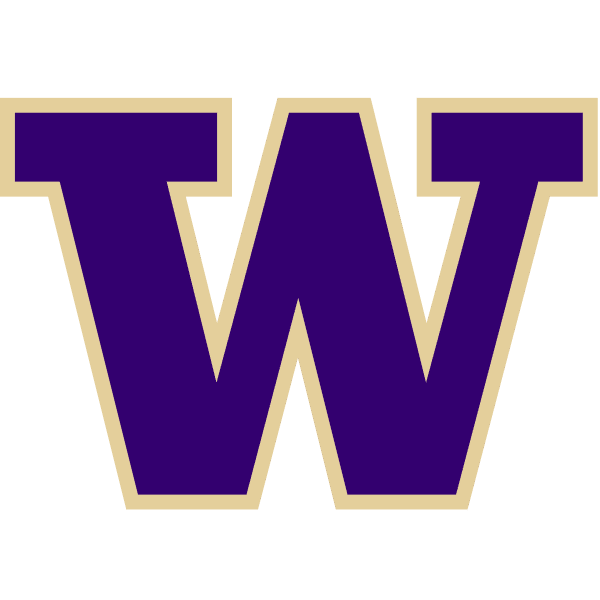 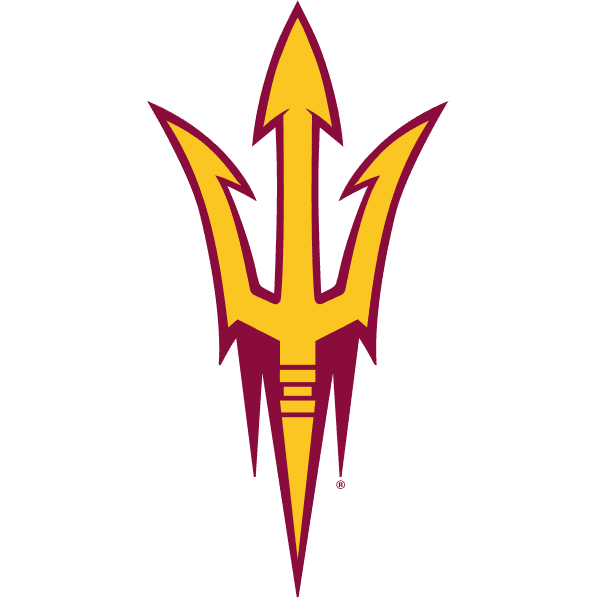 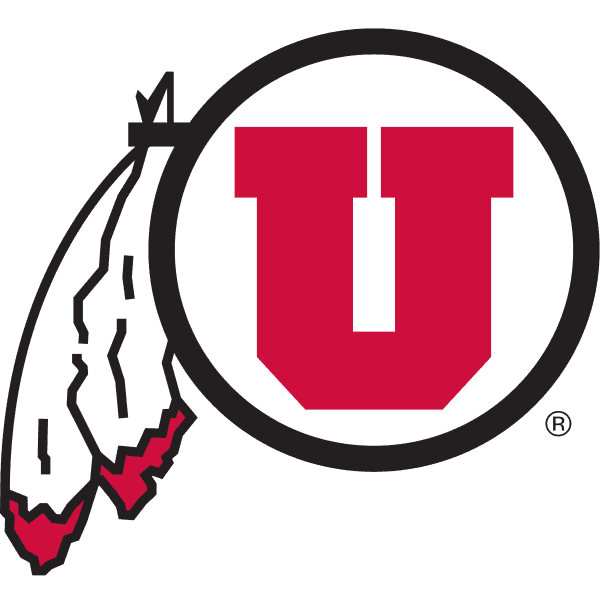 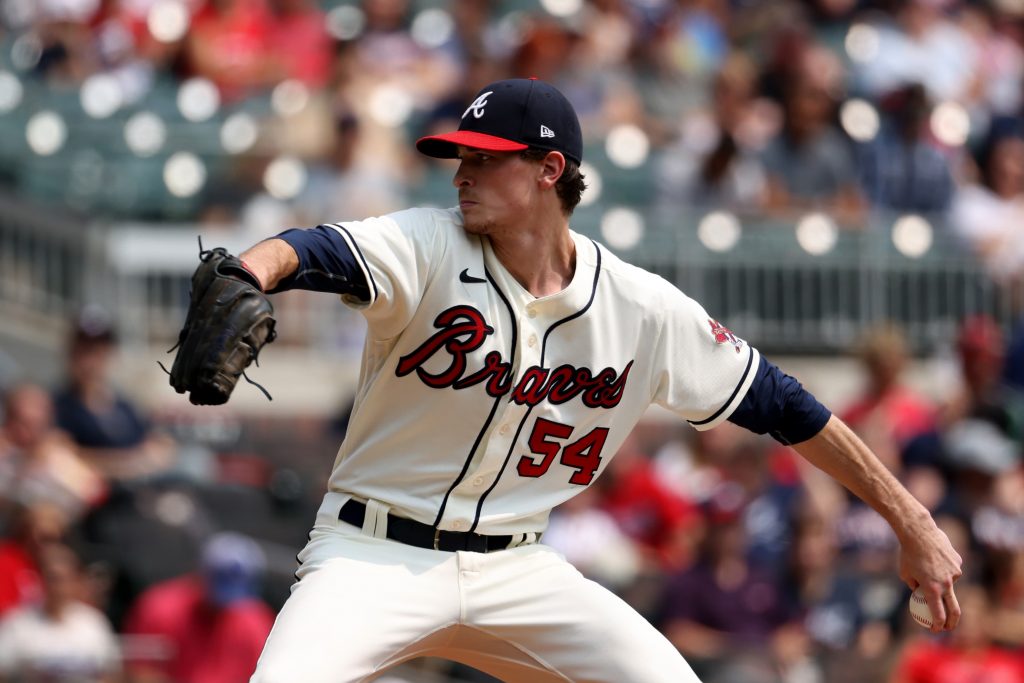 We have put together a list of all of the day’s best odds boosts, which are from DraftKings Sportsbook, PointsBet Sportsbook and FanDuel Sportsbook. We’ll discuss whether or not they are worth pla...