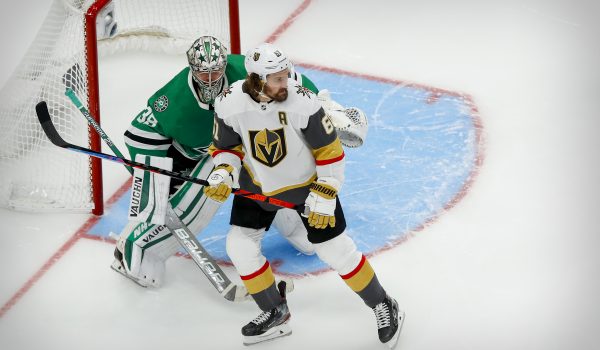 We’ve got a smaller six-game slate for Friday’s NHL action, and that means there are plenty of opportunities for value. Right now we’re going to be focusing on player props, bringing you a few of our favorite props. Before you bet these, make sure you also check out our picks on the side and total for every game. We’ve been having a great NHL season so far, let’s keep it going on Friday.

There is no question the Blackhawks are having a solid season. At least better then what most people probably expected. That is mainly because Patrick Kane is doing just about everything for this team. There is a reason why he is now tied for second in points in the NHL with 35. Kane has 11 goals and 24 assists. Here we are looking for him to surpass his assist prop. He had one the other day against this same Lightning team and we believe the only way the Blackhawks have a chance is if Kane sets up a goal himself.

The Colorado Avalanche do not always have the most lethal offense, however, they are coming off a game where they won 4-0 against the San Jose Sharks and will look to carry that momentum over against a poor Anaheim team. Here we are going to look to back Mikko Rantanen to score as he is coming off a game where he had two goals. Rantanen actually leads the Avs in goals this season with 10, so against this defense, we believe there is a good chance for him to get on the scoreboard once again. As a side note, Rantanen scored in both meetings with the Ducks this season, so we will stick with him to score here as well.

Be sure to check out our full game preview for Anaheim Ducks vs. Colorado Avalanche.

It has been a little while since we went to a Mark Stone player prop, but given his recent play, tonight represents a good opportunity to go back to him. Stone leads Vegas in points with 19 assists and five goals. Here we are going to go with an assist prop and hope that the Golden Knights’ lethal offense can deliver. The month of March may have just started, but Stone already has six assists through two games. He had five assists in one game against the Minnesota Wild and followed it up with another against the same Wild team a few days later. Given the fact that Vegas has scored five goals in back to back games, we like Stone to grab at least one assist here against a below average San Jose side.