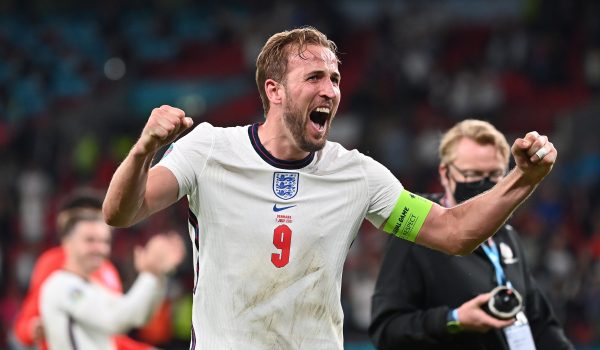 After a thrilling month of soccer action, Euro 2020 concludes on Sunday with Italy taking on England in front of 60,000 fans at Wembley in London for the Henri Delaunay Trophy.

England, cheered on by a frenzied army of home supporters, will be hoping to end a 55-year wait for a major trophy while Italy, which is on a remarkable 33-game unbeaten run, is looking to add to its sole success in this tournament in 1968.

The Three Lions needed extra-time to come through a gripping semi-final showdown with Denmark, whereas the Azzurri required a penalty shootout to eliminate Spain.

England is the slight favorite to lift the trophy, largely due to having home-field advantage. Let’s check out the parlay we’ve prepared for this trophy-decider, which pays more than 21/1 at FanDuel Sportsbook!

There is little between Italy and England in the betting for the Euro 2020 final on Sunday and it is easy to see why. England has conceded just one goal in its six tournament matches and has the advantage of playing in front of a home crowd at Wembley Stadium in London.

But Italy has dealt with every challenge to date and remains unbeaten in its last 33 matches since 2018. The Azzurri have gone to extra-time or beyond in two of their three knockout ties while the Three Lions required 30 added minutes before taking down Denmark in their semi-final.

In what is sure to be a nervy occasion as England bids to lift its first major trophy since the 1966 World Cup, it is easy to envisage the teams canceling each other out for large parts of the game. The Three Lions were also held to a tie by Scotland at Wembley in the group stages, and four of their last six wins have been by a single goal.

These sides have looked extremely strong defensively throughout the competition. Mikkel Damsgaard’s sensational free-kick is the only goal England has conceded in six games, whereas Italy has conceded just twice in regulation time of its six games.

The last two meetings between these nations ended level and extra-time may have to play a part to split them at Wembley.

Check out our full game preview for Italy vs. England 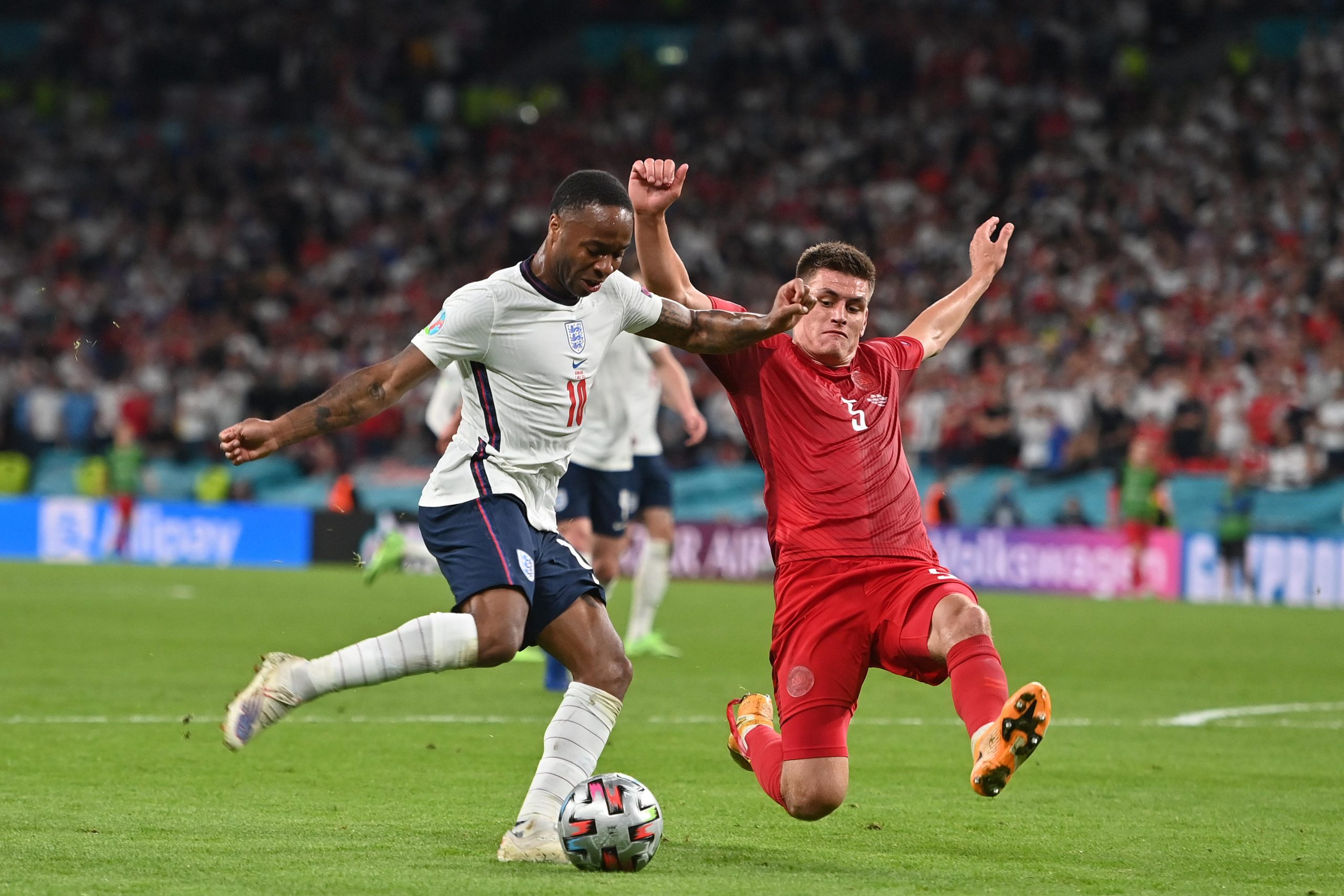 England captain Harry Kane has finally found his goalscoring touch with his four goals all coming in the knockout stages, but Raheem Sterling could again be the team’s chief scoring threat against Italy.

Italy’s center-back partnership features the experienced pairing of Leonardo Bonucci and Giorgio Chiellini and they will like their chances of stifling Kane, which should give Sterling more freedom to roam.

The Manchester City star has been one of the top performers at Euro 2020, netting three of England’s 10 goals and adding an assist, while he also won the decisive penalty against Denmark. England will be looking to get him in behind the opposing defense at every opportunity.

Sterling, deployed on the left of England’s speedy attack, should get plenty of joy against Italy full-back Giovanni Di Lorenzo, who has looked vulnerable at times in this tournament.

Corners have been in short supply for both Italy and England at Euro 2020 and it is difficult to see them racking up many in the final.

Italy has taken 28 corners in their six games, which is an average of 4.6 per outing, while England has taken only 24.

There were just seven flag-kicks in the Azzurri’s semi-final showdown with Spain, and only six in normal time of England’s last-four triumph over Denmark.