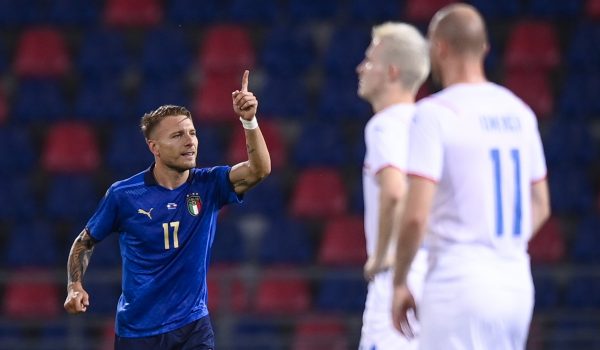 Finally, after waiting patiently for an extra year, the UEFA Euro 2020 tournament is upon us, and we’ve got a great same game parlay for the opening game of the month-long soccer competition, which is Turkey vs. Italy in Rome.

Italy has had to wait five long years to compete in a major competition having failed to qualify for the 2018 World Cup in Russia, but they have been revitalized by manager Roberto Mancini and find themselves on a 27-game unbeaten streak.

Turkey also appears to be on the rise under head coach Senol Gunes, but they are less consistent and far leakier at the back than the defensively resolute Italians.

Soccer fans around the globe will be eager for the big kick-off, so let’s look at the parlay we’ve prepared for the first game.

This Turkey vs. Italy parlay has odds of over 7/1 and after you’ve read it, don’t forget to check out our full Group A preview and our picks to win the tournament and for top goalscorer.

The Italians are on a remarkable run of form under Mancini and armed with home advantage in Rome they should make a winning start to Group A against Turkey.

Italy is the competition’s form side, having pieced together a 27-game unbeaten run and winning each of their last eight matches.

Italy triumphed in all ten of their European Championship qualifiers, scoring 37 goals and conceding just four in the process.

A common theme in their recent matches has been their ability to make a fast start.

Italy has led at half-time in seven of their last eight wins and they may do so again against a Turkey team that tends to neglect their defensive duties and has conceded in nine of their last 12 games.

Be sure to check out our full game preview for Turkey vs. Italy.

There are few better countries at defending a lead than Italy, so they may be able to frustrate Turkey once they get in front.

Seven of Italy’s last ten games have featured two or fewer goals and it is no coincidence that they are often involved in low-scoring matchups.

Turkey’s recent competitive matches have been high-scoring contests but Italy, whose preferred set-up is a 4-3-3 system with defense-minded midfielders Matteo Verratti and Jorginho controlling the tempo, will make things tough for them.

Five of the seven previous meetings between these nations rewarded bettors of under 2.5 goals and with this being the opening game of the tournament, a nervy contest is expected.

Ciro Immobile is Italy’s chief scoring threat and the Lazio man looks a good selection to get on the scoresheet.

Immobile netted 20 goals in 35 starts for Lazio in Serie A this season and, most importantly, finished the campaign strongly with six of those strikes coming in his final eight games.

The 31-year-old has managed just 16 goals in 43 caps for Italy, but his nation is more dominant now than it was when he first arrived on the international scene.

Immobile opened the scoring as Italy won 4-0 against the Czech Republic in their final warm-up game and he also netted in two of his three appearances for the Azzurri before that. 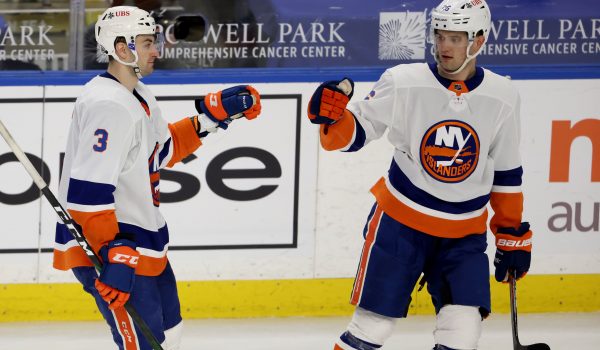 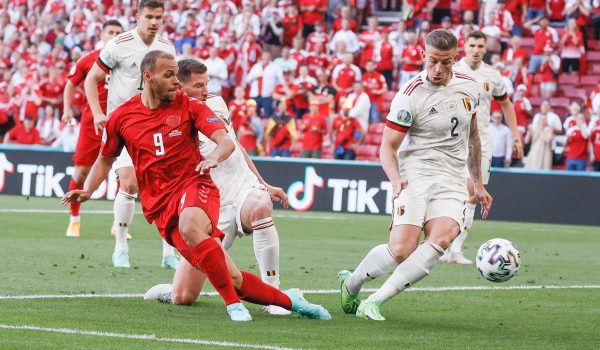 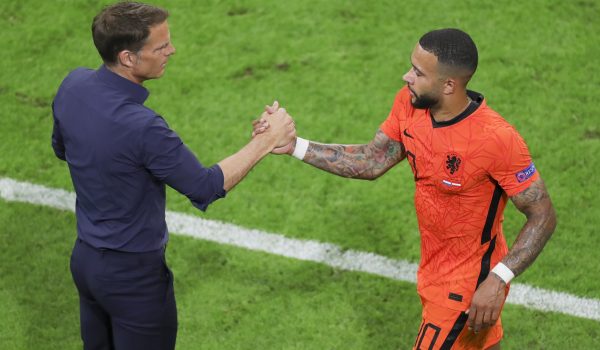