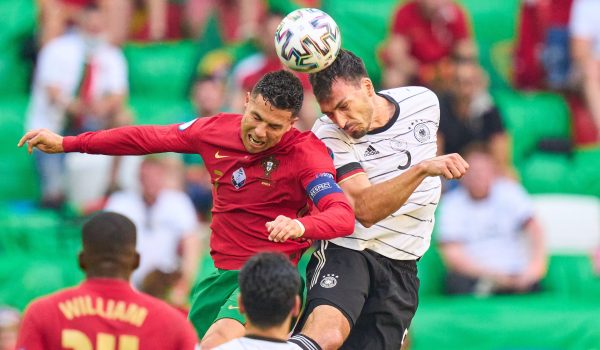 The so-called Group of Death at Euro 2020 was blown wide open when Germany mauled defending champions Portugal 4-2 in Munich, and it doesn’t get much easier for the Portuguese as they next tackle World Cup holders France on Wednesday.

A France victory would be enough for Les Bleus to finish top of Group F as they have already collected four points from their opening two games, kickstarting their campaign with a 1-0 win over Germany before surprisingly being held to a 1-1 tie by Hungary.

The three points Portugal already has might be enough to see Cristiano Ronaldo’s team progress as one of the best third-ranked sides, but a draw or win would guarantee their progress.

With plenty on the line, why not add to the excitement of this game by betting a same game parlay? We’ve come up with a three-leg parlay for the titanic tussle in Budapest that pays at over 9/1 with DraftKings Sportsbook.

Let’s break down the parlay into its three legs and explain the reasoning behind each one.

Portugal was no match for Germany in Munich on Saturday. The Portuguese relinquished a 1-0 lead earned by star man Cristiano Ronaldo to fall to a 4-2 loss — and France’s firepower could see them defeated again.

This is a rematch of the Euro 2016 final, when Portugal prevailed 1-0 after extra-time, but France won the World Cup two years later and Les Bleus have gone from strength to strength since.

They are unbeaten in 18 competitive matches and played Portugal twice in the Nations League last year, winning by one goal in Lisbon after a 0-0 tie in Paris.

Portugal midfielder Bruno Fernandes has been unable to have the impact he has had at club level with Manchester United and his team has defensive concerns. Wing-backs Nelson Semedo and Raphael Guerreiro have been regularly exposed and veteran keeper Rui Patricio is prone to occasional errors.

France won without conceding a goal against Germany in its opening group assignment and a disciplined defense, which has now conceded just one goal in six games, can keep out Portugal too.

Be sure to check out our full game preview for Portugal vs. France

A weakness in the wide areas of the Portugal defense was noticeable in its loss to Germany, with defenders Semedo and Guerreiro frequently caught out of position.

All four of Germany’s goals came from attacks launched from wide positions and the blistering pace of Kylian Mbappe on the counter-attack could expose that vulnerability again.

The Paris St-Germain talisman topped the Ligue 1 scoring charts in France this season with 27 goals in 31 games and he has also netted 17 times in 46 caps for France.

Mbappe scored four times from seven appearances as France won the World Cup in Russia three years ago and should have another starring role to play as Euro 2020 heats up. 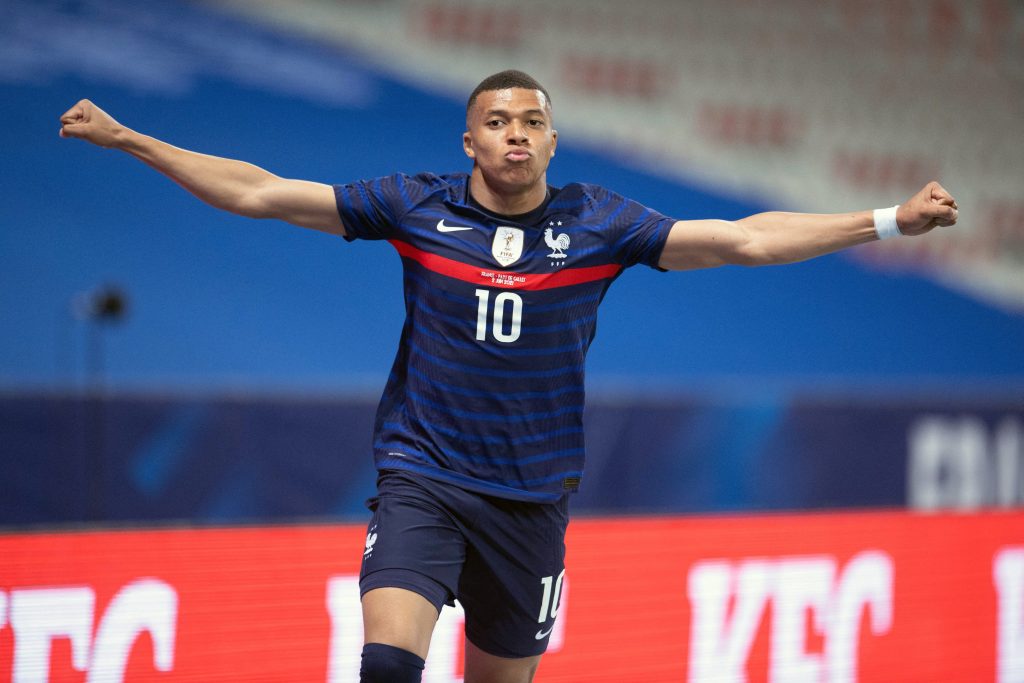 With so much attacking talent on show, goalscoring chances are likely to be frequent. We should enjoy a free-flowing game and that should enhance the chance of a high number of corner kicks being taken.

When these teams met in Lisbon in November there were 12 corners and that was despite there being only one goal in the match.

Portugal won six corners in their 3-0 win over Hungary and their corner count was the same in the 4-2 loss to Germany, who had three of their own.

France and Germany’s duel in Munich also featured eight corners, so there has to be a solid chance that this heavyweight clash can better that effort and feature at least ten.