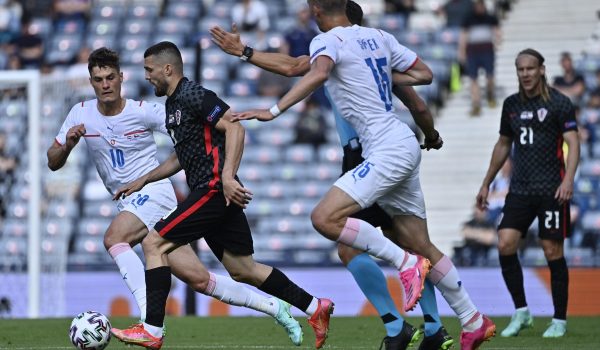 The Netherlands has certainly created an impression on its return to a major international soccer tournament after a seven-year absence, but the Euro 2020 Last 16 clash with Czech Republic on Sunday is without doubt its toughest test yet.

The Dutch made light work of Group C, collecting maximum points from games against Austria, Ukraine and North Macedonia and they fired in eight goals along the way, while allowing only two goals against.

However, if there is a weakness in this Dutch set-up, it is in defense and that is an area Czech hotshot Patrik Schick, who has three tournament goals, will be looking to expose.

The Czechs finished as runners-up to England in Group E, collecting four points from a 2-0 win over Scotland and a 1-1 tie with Croatia.

With a quarter-final spot there for the taking, why not add to the excitement of the knockout stages by betting a same game parlay? We’ve come up with a three-leg parlay for the battle in Budapest on Sunday that pays 14/1 with DraftKings Sportsbook.

Let’s break down the parlay into its three legs and explain the reasoning behind each one.

The Dutch showed their attacking prowess in the group stage as they scored eight goals across their three games and in Memphis Depay and Gini Wijnaldum they have two world-class performers operating at the top of their game.

But in the absence of star defender Virgil van Dijk, who missed the tournament through injury, there are concernsin defense and that offers hopes for the Czechs.

The Dutch conceded twice in a 3-2 win over Ukraine and in their final group game — a 3-0 victory over longshots North Macedonia — they gave away plenty of chances in dangerous areas.

North Macedonia registered 13 shots and if Netherlands gifts Czech Republic as many opportunities, the outcome should be a lot worse.

The Czechs have an in-form striker in Schick, who has scored all three of their goals, and they showed enough in a 1-0 defeat to a defensively sound England team last time out to suggest they can cause problems.

Both teams have scored in seven of the Netherlands’ last 12 internationals and this last-16 tie can follow that trend.

Be sure to check out our full game preview for Netherlands vs. Czech Republic

Depay and Wijnaldum have scored five of the Netherlands’ eight tournament goals between them and rightly get most of the credit, but Denzel Dumfries has scored two of his own and he has been just as influential.

The marauding right-back likes to get forward at every opportunity and he should cause plenty of problems for the aging Czech backline.

Dumfries scored in each of the Oranje’s opening two games against Ukraine and Austria and a fine save from North Macedonia’s goalie was all that stopped him completing a group-stage hat-trick.

The Czechs will be without their first-choice left-back Jan Boril, who is suspended following a yellow card against England, and that may give the speedy Dumfries more freedom to roam. He is a value selection to get on the scoresheet. 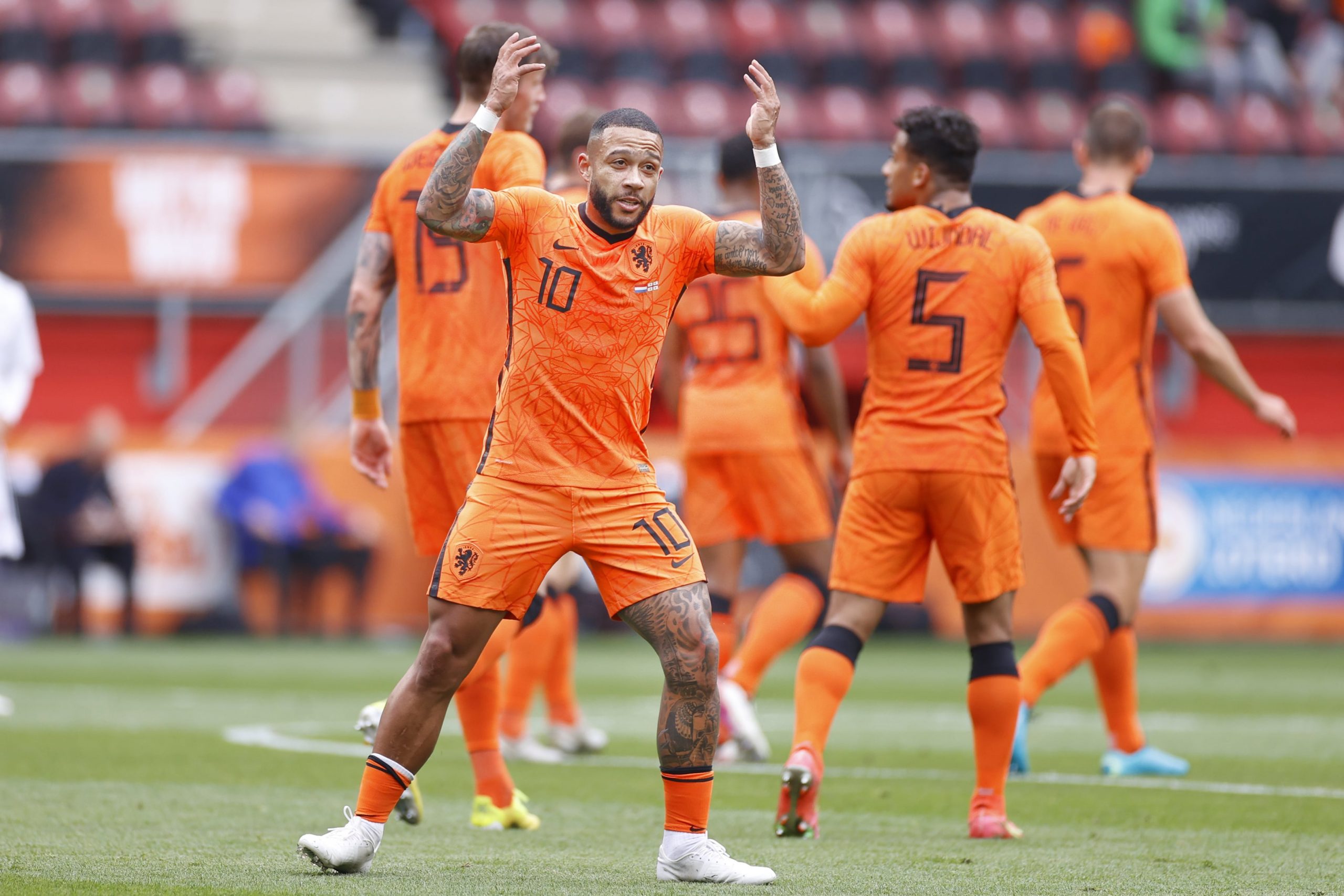 Fixtures involving the Netherlands tend to be open, free-flowing affairs and this knockout tie shouldn’t prove any different.

With goalscoring chances likely to be created frequently, the corners total should also be high.

There were 12 corners in the Netherlands’ final group fixture against North Macedonia and there have been plenty of corners in the Czechs’ group games too.

There were a total of 30 corners taken in the Czechs’ three fixtures, an average of ten per game, so bettors should take this crunch clash to feature at least nine.

Find out our same game parlay picks for Belgium vs. Portugal (+1000 odds!)