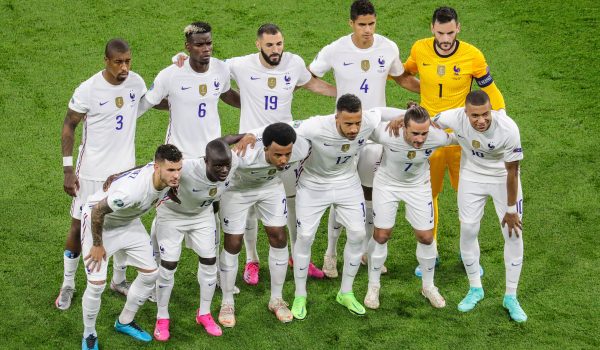 France overcame the so-called ‘Group of Death’ in Group F, finishing top with five points after defeating Germany 1-0 in Munich and recording ties with Hungary and Portugal.

Les Bleus remain the favorites to win the tournament despite landing in the tougher half of the draw and should have few problems accounting for neighbors Switzerland, who qualified as one of the best third-ranked teams.

An upset seems unlikely but we’ve come up with a same game parlay for France vs. Switzerland that should make the game well worth watching.

This same game parlay pays out at just under 6/1 with DraftKings Sportsbook! Let’s take a look at our reasoning for each selection.

France often comes alive in the knockout stages of a major competition and Les Bleus have been playing as if they have more gears to move through yet.

The 2018 World Cup winners sealed a place in the last 16 at Euro 2020 without operating anywhere near peak level.

Didier Deschamps’ men advanced from Group F unbeaten and they shouldn’t find the challenge of a shot-shy Switzerland any more taxing.

The Swiss finished third in Group A, chasing home Italy and Wales. Vladimir Petkovic’s team were held to a 1-1 draw by the Welsh and readily exposed by the Italians in Rome, losing 3-0 and registering just one shot on target.

Switzerland finds goals hard to come by and have done so for some time, while France boasts the best offensive weapons in the competition with Kylian Mbappe, Antoine Griezmann and Karim Benzema spearheading its attack.

With Paul Pogba and N’Golo Kante forming a red-hot midfield, France should make no mistake and stamp its authority with a comfortable victory.

Be sure to check out our full game preview for France vs. Switzerland 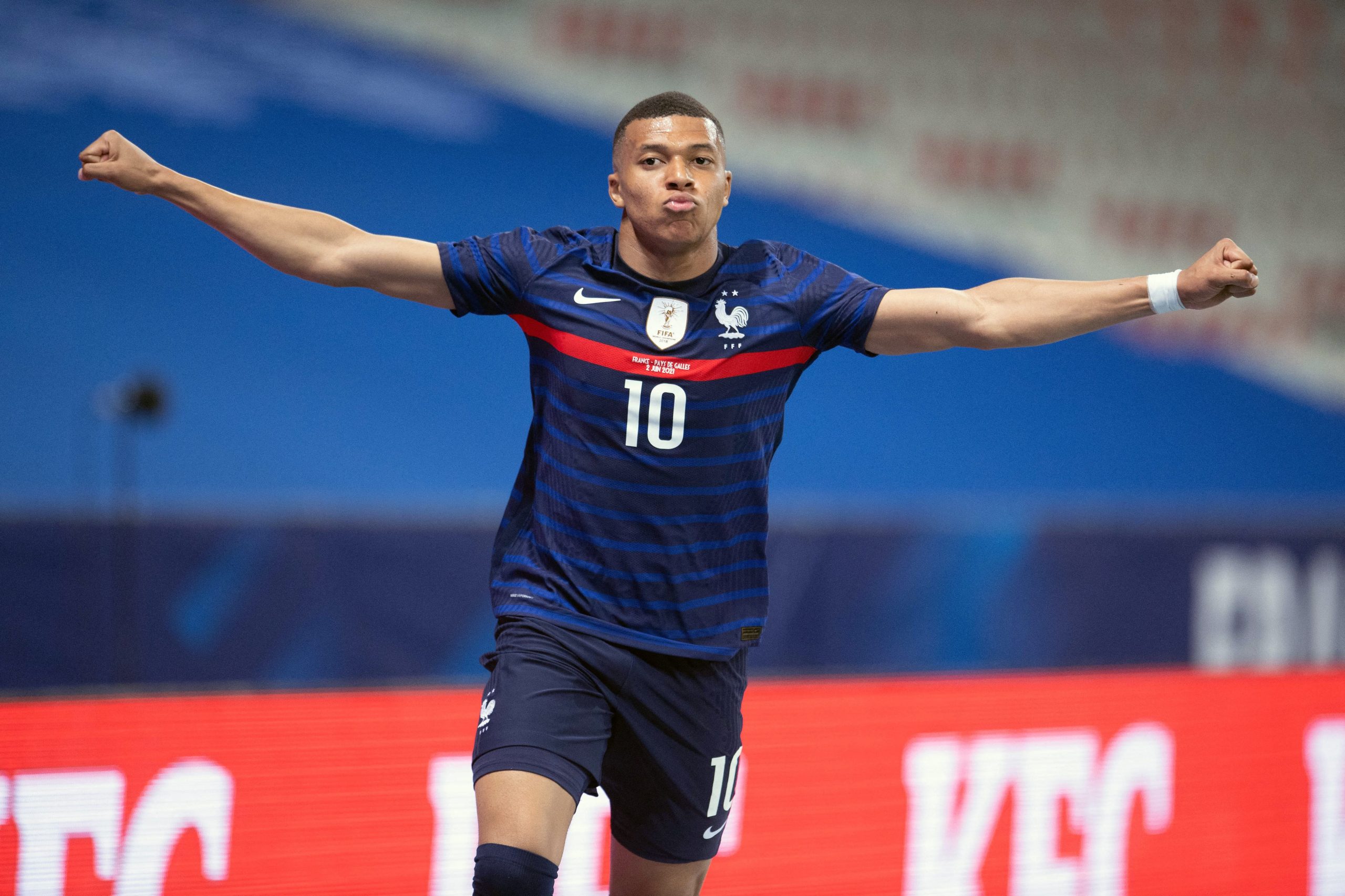 Kylian Mbappe is yet to score his first goal at Euro 2020, but he has done everything but score so far and his first strike is overdue.

The 22-year-old’s pace has been a constant threat and across the three group games he has had eight shots, more than any other French player.

Mbappe had a goal disallowed against Germany and won a penalty against Portugal, so he is still having a huge impact on the pitch and it shouldn’t be long until he chips in with a goal.

The PSG talisman topped the Ligue 1 scoring charts this season with 27 goals in 31 games and he netted four times in seven appearances as France won the World Cup in Russia three years ago. He can get the goal his performances deserve.

There has been a real shortage of corners in France’s matches at major competitions and taking this contest to feature seven or fewer makes great appeal.

There was just one corner in France’s four-goal thriller with Portugal and only four in the 1-1 tie with Hungary despite Les Bleus chasing a late winner.

Deschamps’ men also won only three corners in the 1-0 win over Germany, so it could be wise to take the under again.

Check out our same game parlay for Croatia vs. Spain (+800 odds!)