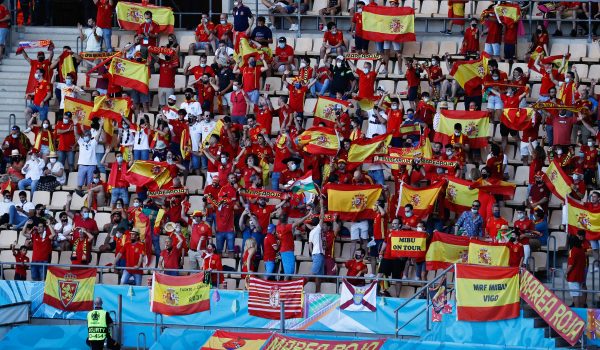 The Euro 2020 round of 16 continues on Monday with two tantalising contests, starting with a crunch clash in Copenhagen between Croatia and Spain at noon ET.

With its tournament on the line, Spain finally rose the challenge to score a convincing 5-0 victory against Slovakia and book a place in the knockout stages.

It wasn’t enough for La Roja to seal top spot in Group E because they had tied their opening two games against Sweden and Poland and now they are faced with their toughest test yet.

Spain faces 2018 World Cup runners-up Croatia, which defeated Scotland 3-1 in Glasgow in its final Group D contest to secure a spot in the last 16.

To add more spice to this matchup, we’ve come up with a same game parlay for Croatia vs. Spain.

This same game parlay pays out at 8/1 with DraftKings Sportsbook  Let’s take a look at our reasoning for each selection.

With the pressure on, Spain finally delivered, going goal crazy in its final group game against Slovakia, winning 5-0 in what was a must-win fixture.

Anything other than maximum points would have seen La Roja suffer a humiliating early exit, but Slovakia is a weak team and playing Croatia is a completely different proposition.

Unlike in each of their three group fixtures, the Spaniards won’t have home advantage and, even so, they were held to ties by both Sweden and Poland in Seville.

A reproduction of those performances, in which they were extremely wasteful in front of goal, would see Spain struggle to crack the World Cup 2018 runners-up.

Luis Enrique’s side will enjoy the bulk of possession but they often don’t have the punch to match. Frontmen Alvaro Morata and Gerard Moreno, who have both missed penalties at this European Championship, have squandered plenty of other chances too, and if Croatia get their tactics right, they can frustrate them.

Spain has drawn eight of 16 games since Enrique returned to the dugout in 2019 and four of its last five major tournament matches have also ended level.

Croatia has great quality in midfield with Luka Modric, Marcelo Brozovic and Mateo Kovacic and the Croats’ only defeat in the group stages was a 1-0 loss at Wembley to England, which had just two shots on target.

Be sure to check out our full game preview for Croatia vs. Spain

If the game is to finish tied, then it’s likely that goals will be at a premium and under 2.5 goals is a solid wager.

In Spain’s 16 matches under Enrique, ten have finished with two or fewer goals and the absence of a world-class striker often sees them fail to convert possession into goals.

Goals have also been in short supply in Croatia’s recent games. Six of their last eight international contests have rewarded backers of under 2.5 goals and given both teams have high-class midfields, it is easy to see them canceling one another out. 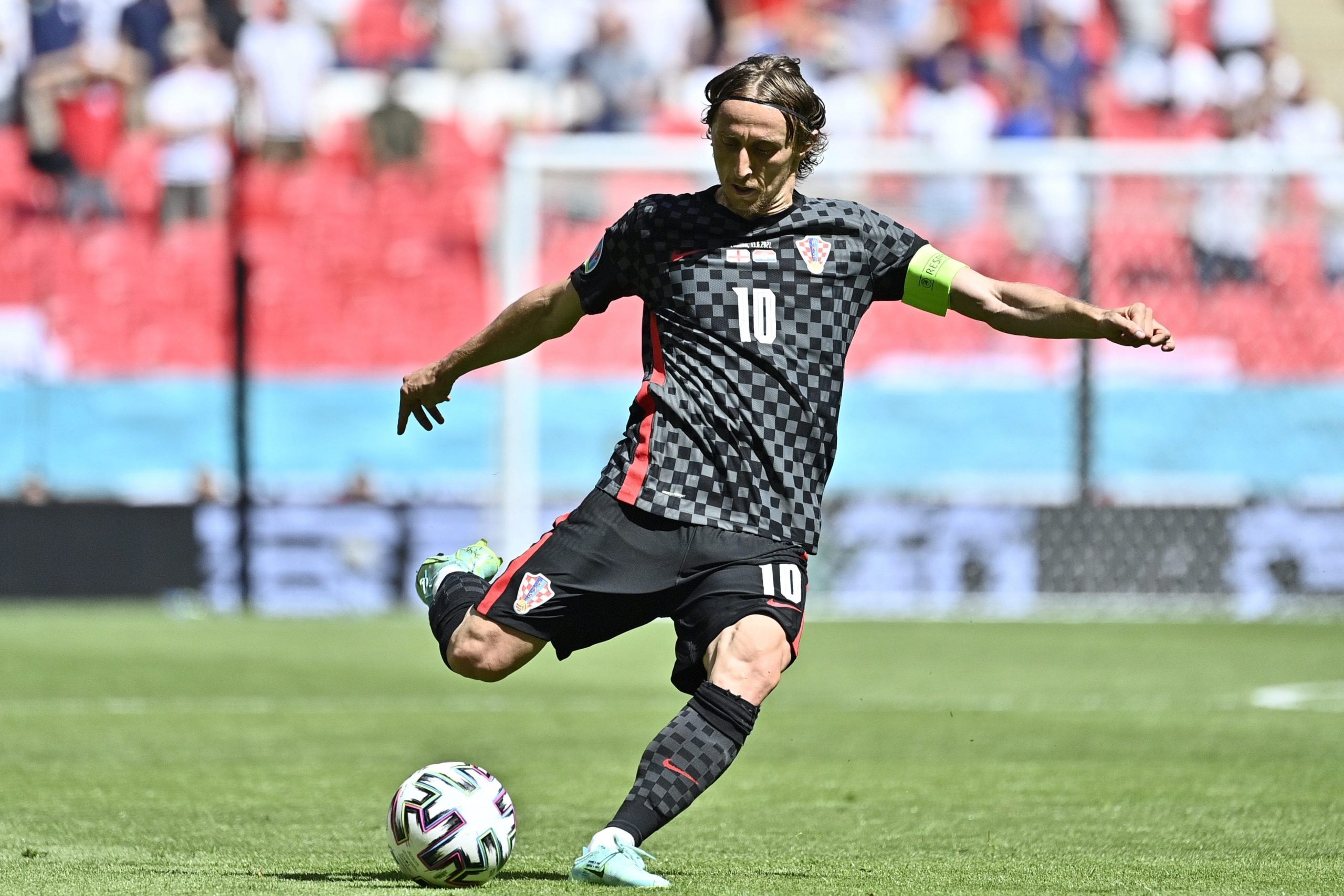 Although Spain could be frustrated, the favorites are going to dictate the tempo of the game for large parts and will find themselves in plenty of attacking positions.

Croatia may have to ride its luck at times and defend resolutely, which could see Spain awarded plenty of corners.

La Roja had six corners in their opening game against Sweden and had seven in their next two clashes with Poland and Slovakia, and they are fancied to do the same on Monday.

Croatia conceded seven corners in the 3-1 win over Scotland and Spain poses a far greater threat than the Tartan Army. Add over 6.5 Spain corners to your same game parlay.

Check out our same game parlay for France vs. Switzerland (+575 odds!)