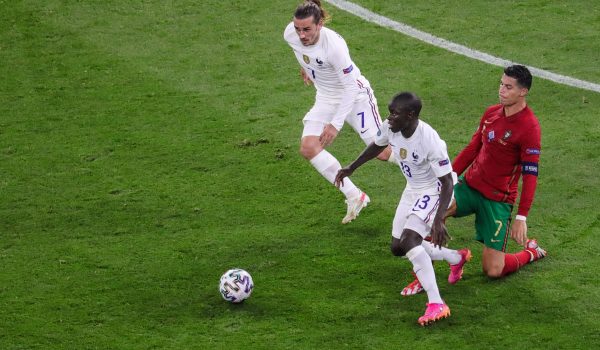 Five of the top seven nations in the FIFA world rankings have landed in the top half of the Euro 2020 knockout-stage draw and two of those heavyweights are involved in Monday’s action.

Group E runners-up Spain get the action started against Croatia in Copenhagen at noon ET, before world champions France tackle Switzerland in Bucharest at 3pm ET.

Spain was not able to win Group E and had to settle for second place behind Sweden despite a 5-0 rout of Slovakia in the final round of group games, whereas France led home Germany and Portugal in the so-called Group of Death with five points.

To add to the high-stakes drama, we’ve come up with a two-game parlay for Monday’s Euro 2020 matchups, with odds of more than 4/1 with DraftKings Sportsbook.

Let’s break down both legs of this recommended wager, highlighting the reasoning behind each selection:

Spain ran riot in its final group game against Slovakia, triumphing 5-0 in what was a must-win fixture in their bid to qualify.

Anything other than maximum points would have seen Spain suffer a humiliating early exit, but Slovakia was poor and it would be too soon to suggest the Spanish team have turned a corner.

Unlike in each of their three group fixtures, Spain won’t have the aid of home advantage for this game in Copenhagen and Croatia is undoubtedly the toughest task they have faced yet.

Even so, La Roja were held to ties by both Sweden and Poland in Group E and a repeat result could be on the cards against Croatia, the World Cup runners-up in 2018.

Luis Enrique’s side will inevitably enjoy a lot of possession but they often lack any punch to go with it. Frontmen Alvaro Morata and Gerard Moreno have been wasteful and if Croatia get their tactics right, they can frustrate opponents.

Spain has drawn eight of 16 games since Enrique returned to the dugout in 2019 and four of their last five major tournament matches have ended level.

Croatia possesses plenty of quality, particularly in midfield with Luka Modric, Marcelo Brozovic and Mateo Kovacic, and the tie has nice odds. Remember, any overtime does not count for this bet, which is settled on the first 90 minutes of play only.

Don’t forget to read our same game parlay for Croatia vs. Spain (+800 odds!) 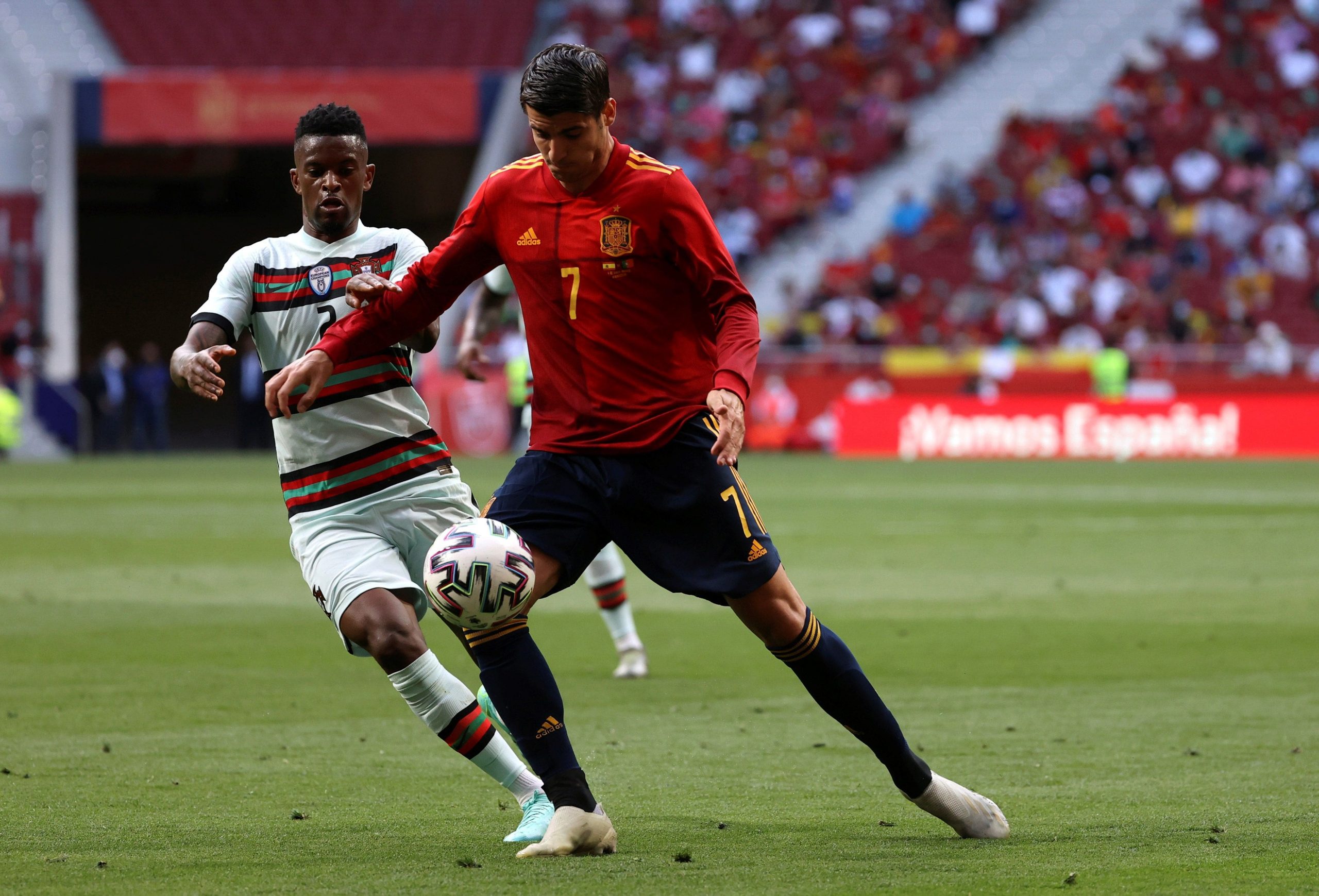 France often comes alive in the knockout stages of a major competition and it should be plain sailing for Les Bleus when they meet neighbors Switzerland in Bucharest.

The 2018 World Cup winners sealed a place in the last 16 of Euro 2020 without operating anywhere near their best.

Didier Deschamps’ men advanced from Group F unbeaten, recording a 1-0 win over Germany and playing out ties with Hungary and Portugal. They shouldn’t find the challenge of Switzerland any more taxing.

The Swiss finished third in Group A, behind Italy and Wales. Vladimir Petkovic’s men were held to a 1-1 tie by the Welsh and readily exposed by the Italians in Rome, losing 3-0 and having just one shot on target.

Switzerland finds goals hard to come by and has done for some time, while France boasts the best offensive options in the competition with Kylian Mbappe, Antoine Griezmann and Karim Benzema leading the attack.

Expect France to outclass Switzerland in Bucharest to book a place in the quarter-finals with a victory inside 90 minutes.

Check out our same game parlay for France vs. Switzerland (+575 odds!)