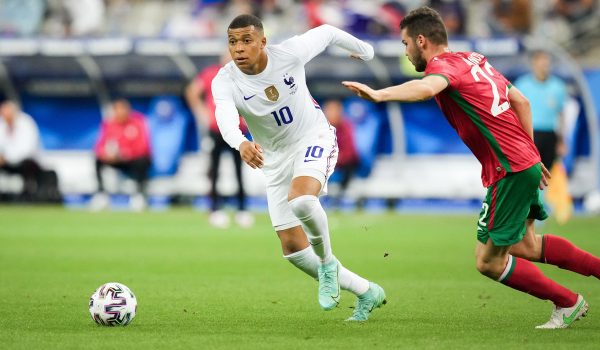 The Euro 2020 group stage will be wrapped up on Wednesday and there is still plenty on the line for the Group E and F teams involved.

The action gets started at noon ET in Group E, where all four teams have realistic hopes of qualifying and a mathematical possibility of topping the section.

Spain plays Slovakia on home turf in Seville knowing it needs a win to advance to the knockout stages while Sweden, which is already qualified, duels with a Poland team that requires a victory to reach the next phase of the competition.

In Group F, France will top the section if it can beat Portugal — which it failed to do in the Euro 2016 final, losing 1-0. If Les Bleus fail to beat the Portuguese again, Germany can go through as group winners if it beats Hungary, which held France to a tie on Saturday.

To add to the high-stakes drama, we’ve come up with a three-game parlay for Wednesday’s Euro 2020 matchups, with odds of nearly 8/1 available with FanDuel Sportsbook.

We’ll be looking to continue our hot parlay form after cashing Sunday’s at +454 odds, while we advised three winners from four Euro 2020 picks on Monday’s games.

Let’s look at each part of the recommended Euro 2020 parlay in turn, showing the reasoning behind each selection:

A disrupted preparation has not helped Spain’s cause and La Roja find themselves in a precarious position where they could fall to a shock early exit if fail to beat Slovakia.

However, armed with home advantage against a toothless rival, it would be a huge surprise if Luis Enrique’s side is not able to get the victory it needs.

The Euro 2008 and Euro 2012 champions were held to a drab goalless tie by Sweden in their first group game but they had 17 shots to the Swedes’ four, with only one Swedish goal attempt hitting the target.

Spain was held to 1-1 tie by Poland, but La Roja again dominated with the Poles equalizing despite having only two shots on Unai Simon’s goal.

Slovakia has three points after a creditable 2-1 success over Poland, but the Slovakians failed to register a shot on target in a limp 1-0 loss to Sweden and Spain has a stronger defense that will be more difficult to breach. Spain can win this game without allowing a goal to get our parlay started. 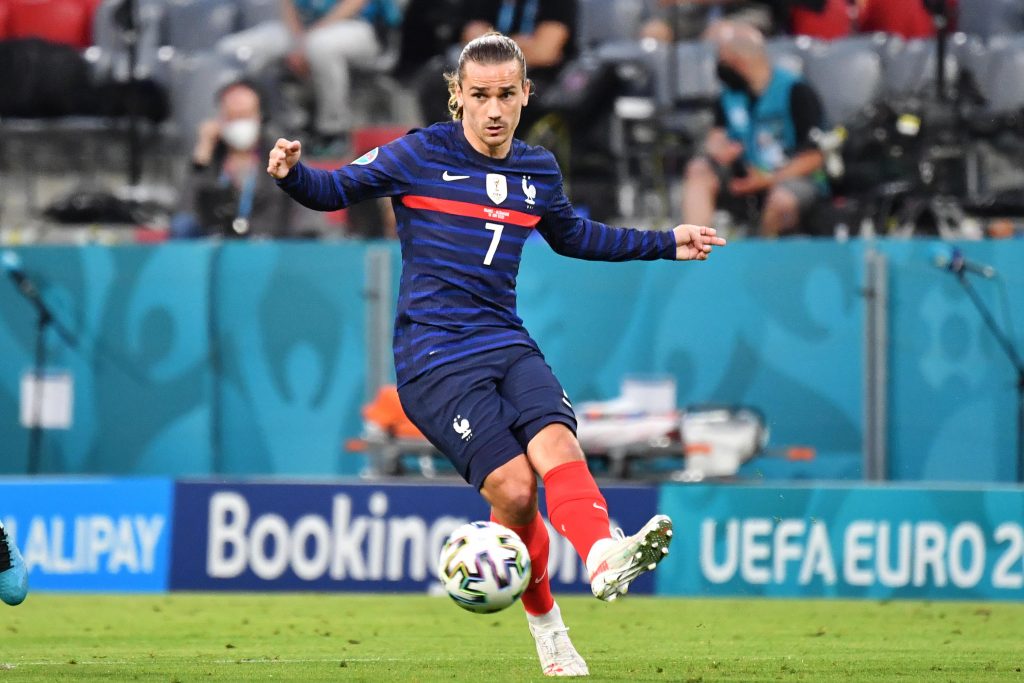 France vs. Portugal is a rematch of the Euro 2016 final which Portugal won 1-0 in extra time, but the 2018 world champions are worth a wager to get their revenge.

Les Bleus won their Group F opener 1-0 in Germany before being held to a 1-1 tie by a resilient Hungary side.

However, Portugal has since been beaten 4-2 by the Germans in Munich and Cristiano Ronaldo’s team has defensive concerns, with its wing-backs looking particularly vulnerable.

The pace on the French counter-attack from Kylian Mbappe and Antoine Griezmann is likely to cause the Portuguese plenty of problems and Les Bleus are unbeaten in 18 competitive matches, so take them to extend that run in this crucial game in Budapest.

Hungary defended resolutely to hold France to a 1-1 draw last time out and the Hungarians were unfortunate to lose 3-0 to Portugal, having been level at 0-0 with just six minutes to play.

What Hungary lacks in quality, it makes up for in hunger and desire and Germany may have to be patient in order to claim three points.

The Germans put four goals past Portugal, but a different test is in store against a defence that sits deep and attempts to soak up pressure.

There will be less space for Germany’s attackers to run into and they may find it harder to unlock Hungary’s defence than they did against a Portugal side which was keen to attack.

Take Hungary with a two-goal start on the three-way spread (no push). Hungary has lost only one of its last 13 games and will not make it easy for the favorites.

Don’t forget to read our same game parlay for Portugal vs. France (+950 odds!)