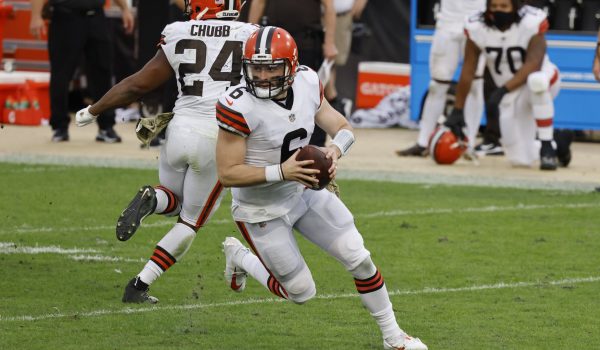 NFL opening lines for the spread and total for all 15 games of Week 13. Get the NFL opening odds for the main betting markets to make sure you get the early value.

There are still two games left in Week 12 with a clash between the Seattle Seahawks and Philadelphia Eagles on Monday Night Football. Seattle has the chance to move clear at the top of the NFC West after the Rams and Cardinals both lost, while Philadelphia looks to regain first place in the NFC East after Washington and the Giants won. Be sure to check out our picks for that one, as well as our player props focus and same game parlay. We’ve also got advice for your DFS/DraftKings lineup for this one.

That is followed by the rearranged Thursday Night Football game between the Baltimore Ravens and Pittsburgh Steelers. Those teams now face off on Tuesday, with the Ravens set to be without Lamar Jackson after he tested positive for COVID-19. Can the Steelers take advantage and move to 11-0?

Sadly there is no Thursday Night Football this week after the scheduled Baltimore Ravens vs. Dallas Cowboys game was moved to next Monday, due to the Ravens playing the Steelers on Tuesday.

Still, we’ve got a great slate to look forward to on Sunday, with the pick of the early window being a huge game between the Cleveland Browns and Tennessee Titans. Both teams currently hold an 8-3 record, and a win for either will boost their credentials as Super Bowl contenders. While Cleveland will likely be unable to catch Pittsburgh at the top of the AFC North, a win for Tennessee is vital in their hopes of winning the AFC South.

The later window sees a crunch clash take place between the Los Angeles Rams and Arizona Cardinals in the NFC West. After both of these teams lost last week, victory is vital in not only staying in contention to win the division, but also making the postseason. Speaking of the NFC West, Seattle hosts the New York Giants who looking to stay on top of the NFC East.

Sunday Night Football sees the Kansas City Chiefs host the Denver Broncos in the AFC West, with Denver expected to have one of their actual rostered quarterbacks starting under quarterback this week after last week’s chaos.

Week 13 closes with a double-header on Monday. As mentioned, the Ravens host the Cowboys before the AFC East-leading Buffalo Bills visit the San Francisco 49ers on Monday Night Football.

Below is the schedule of opening spreads and totals:

The one that caught my eye right away was the Cleveland Browns as 4-point underdogs against the Tennessee Titans. I see this one as a pick ’em game so I’m happy to get the Browns to cover with more than a field goal in hand. Both teams are 8-3 and are no slouches, but I think oddsmakers are overreacting a little too much to Tennessee’s dominant win over Indianapolis, and the fact they play this one at home. The Titans had been struggling not too long ago, losing to the Bengals and getting blown out by the Colts in the reverse fixture. Cleveland has been sturdy against the run, giving up just 4.1 yards per carry, and should be able to contain Derrick Henry a lot better than Tennessee handles Nick Chubb and Kareem Hunt.

I also think there’s a lot of value in Jacksonville as 9.5-point underdogs against Minnesota. I know that the Jaguars have won just once all season and have issues at quarterback, but they’ve actually been a lot more competitive in recent weeks. They lost by just two points to Cleveland on Sunday after missing a chance to tie the game, and before that they posted narrow losses to Green Bay and Houston. The Vikings meanwhile have been far from convincing, having recently lost to a woeful Cowboys team before just scraping by the Panthers at home. They have won by 10 or more points just once this season, and it’s hard to back a team this inconsistent giving up this many points.

When do the NFL lines open?

PointsBet Sportsbook released opening lines for every week of the 2020 season earlier this summer. Limits on these lines are much smaller than those found week to week. Most legal online sportsbooks post their lines after Sunday Night Football with limits increasing throughout the week as it gets closer to kick off.

Who sets the NFL opening lines? 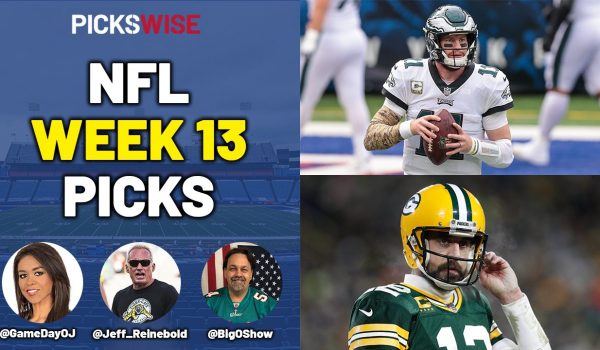 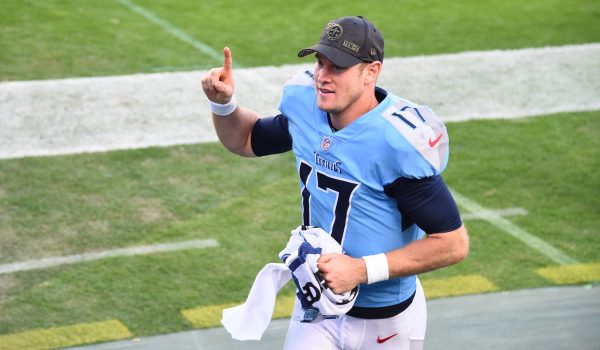 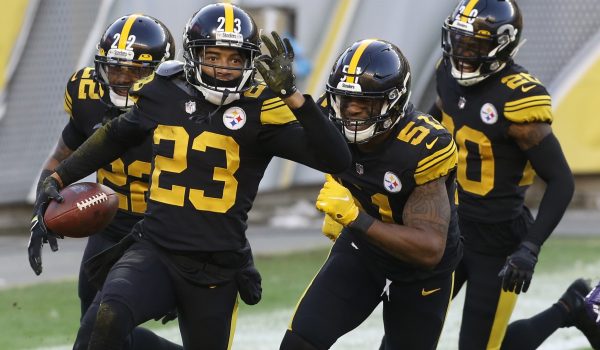 NFL 20h ago
Ravens vs. Steelers: Now we know why NBC chose a Christmas tree-lighting ceremony over football