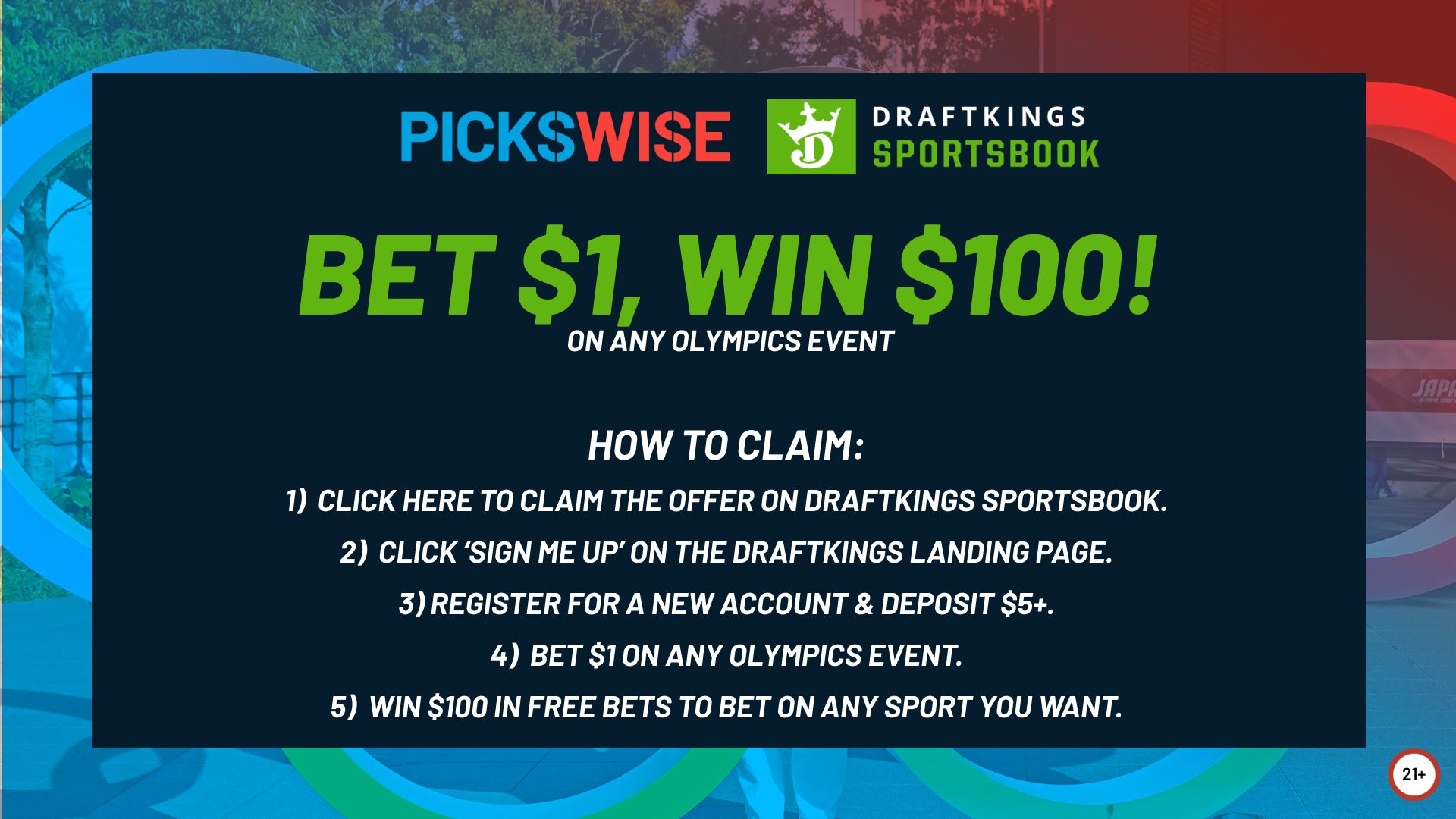 Even with a field much less impressive than major tournaments (mainly because the United States can put only four players in the Olympics even though they boast an unbelievable 14 of the top 19 players in the current world rankings), I’m still not touching Jon Rahm when he is as low as +500. The world No. 1 still has to compete with the likes of Americans Morikawa, Xander Schauffele, Justin Thomas, and Bryson DeChambeau in addition to Rory McIlroy and Viktor Hovland.

All four members of Team USA are enticing, but it may be too much too soon for Morikawa and the games of Thomas and DeChambeau are not in the kind of shape that Schauffele is currently putting forth. Schauffele at +1000 would be my choice.

Olympics 1h ago
Best sportsbook promotions and odds boosts for Monday: MLB, NFL and the Olympics 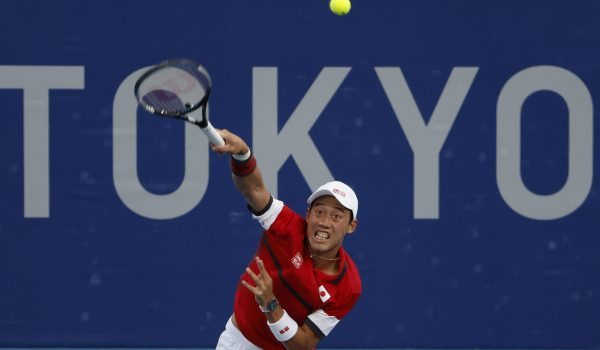 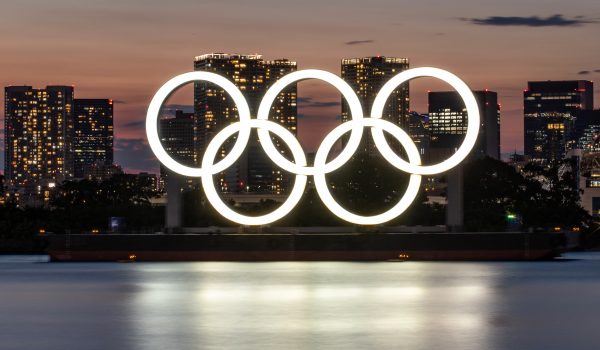 PointsBet Sportsbook has an awesome offer for the 2020 Olympics. You can bet $10 on…
View Article