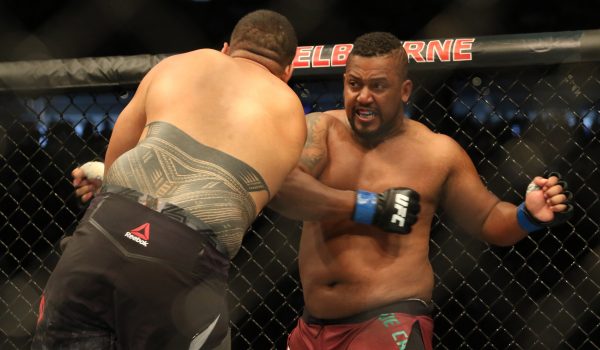 Round Totals Prediction
Over
Odds

The fifth fight at UFC on ABC 2 will see Yorgan de Castro take on Jarjis Danho. This will be a fight in the UFC Heavyweight division. De Castro comes into this fight needing a win. He is 2-2 in the UFC, but 0-2 in his last two fights. De Castro is averaging 2.61 significant strikes per minute and is landing them 44 percent of the time. He is absorbing 3.90 strikes per minute and has a striking defense of 55 percent. Also, it is worth noting that he has never been knocked out. No grappling ability for De Castro, but he defends takedowns 75 percent of the time.

Danho comes into this fight with an MMA record of 6-1-1. He is 0-1-1 in the UFC. The problem is that he has not fought in the UFC since 2016. In fact, that was his last MMA fight in general. So, with a five-year layoff, it is far too hard to trust him here. Danho is averaging 3.39 significant strikes per minute and is landing them 48 percent of the time. He is absorbing 5.77 strikes and has a striking defense of 47 percent. His grappling is not great either, averaging 0.57 takedowns per every 15 minutes, while landing them only 20 percent of the time.