Breeders Cup picks 2021 for the two-day event from Keeneland, Kentucky on November 5th & 6th. Get free Breeders Cup expert picks for all races on Friday and Saturday which includes our handicappers best bets. 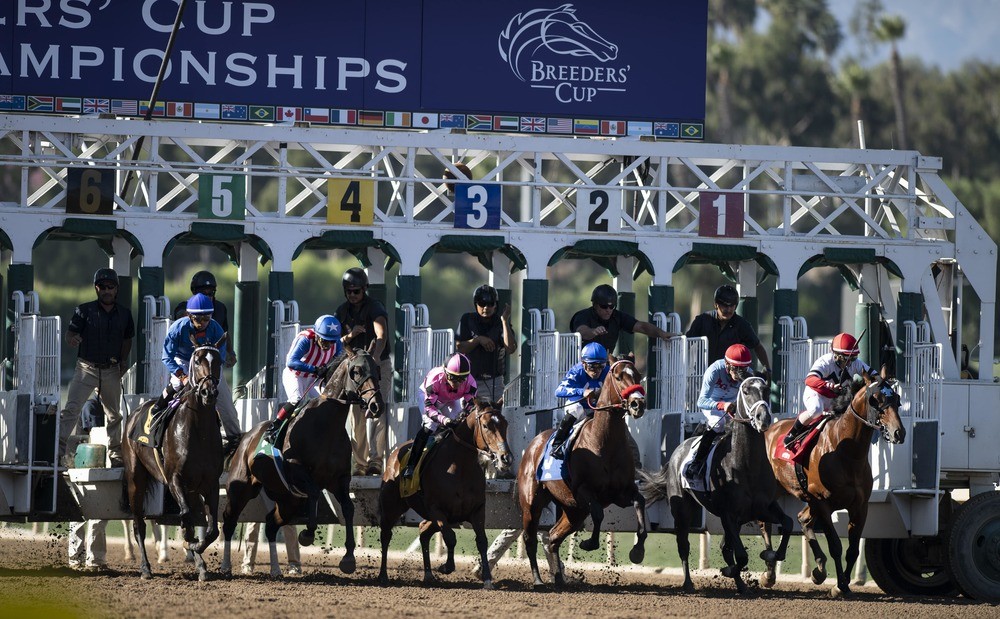 Our expert horse racing handicappers run through the Breeders’ Cup entries and study the form for all 14 Championship races to give you the best Breeders’ Cup picks and plays, including their Breeders’ Cup best bets.

Future Stars Friday gets the two-day festival underway with all five Juvenile (two-year-old) races run on the same day. The day closes with the feature race, the Breeders’ Cup Juvenile. Sitting at $2 million it’s the richest two-year-old race run in North America and the winner is often made a favorite for the following years’ Kentucky Derby.

The Breeders’ Cup Classic is the definitive year-ending event of the international thoroughbred racing season. The 2020 Longines Breeders Cup Classic is a Grade One event with a $6 million purse and is open to horses 3+ years old.