Here you will find our in-depth college football predictions and analysis for every game of the 2022/23 season including our college football playoff predictions. Helmed by a team of real trend-watching, data-devouring, sports-fanatics giving you the who, how, and why behind every NCAAF prediction this season. 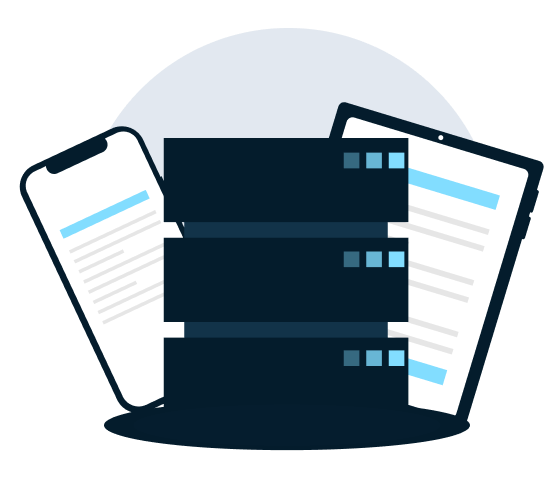 Check back each week ahead of the big games for the best free college football predictions today throughout the entire 2022 college football season and into the 2022 College Football Playoffs.

What College Football Predictions Do You Offer?

There are tonnes of College Football across the country with over 130 division 1 teams alone. Here at Pickswise, we cover all games in the Power five conferences and the top 25 teams outside of Power five. This gives you a wide range of free college football predictions to choose from. These include the following teams and conferences, among many others.

The Big Ten Conference is the oldest Division 1 college football conference and is one of the best in the country. It’s made up of 14 members based in Midwest & Northeast – Indiana, Maryland, Michigan, Michigan State, Ohio State, Penn State, Rutgers, Illinois, Iowa, Minnesota, Nebraska, Northwestern, Purdue, and Wisconsin. Plus two affiliate members – John Hopkins University and Notre Dame.

The Pac-12 operates on the Western side of the country and is another Division 1 conference. It’s made up of 12 members – Arizona, Arizona State, California, California LA, Colorado Boulder, Oregon, Southern California, Standford, Utah, Washington, Washington State.

College Football Predictions Against The Spread

The college football playoff is typically made up of two semi-final matchups with the winner of each semi-final advancing to The College Football Playoff National Championship game.

The 2022 Playoff Semi-finals are scheduled for Friday, December 31, 2021, with the the Peach Bowl and Fiesta Bowl. The winners will then progress to The College Football Playoff National Championship game which is scheduled to take place on Monday, January 9, 2023, in Inglewood, California.

While the landscape of the college football postseason and bowl games is not yet clear, the NCAA seems committed to having as close to a normal season as possible with those teams and conferences that remain committed to playing football this fall.

Our college football experts will be on hand to provide the best free, insightful college football bowl predictions including all of the games in the New Year’s six – Rose Bowl, Orange Bowl, Sugar Bowl, Cotton Bowl Classic, Peach Bowl, and Fiesta Bowl.

The best way to have success with college football betting is by finding those under-the-radar games that do not draw as much public betting interest.

Our week-to-week college football predictions are the best ways to get a breakdown and insight into all of the games on a college football slate. We cover so many games, there’s always a hidden gem of value knocking around.