Do it for the ‘gram: The Most Instagrammed Racetracks in the US

Saratoga is the most instagrammed racetrack in the US, a study has found.

Ahead of the Kentucky Derby, Pickswise has had a look at the most instagrammed racecourses in the country to see which course takes the top spot.

The findings, based on data that assessed the amount of hashtags compared to the maximum racecourse capacity, show that Saratoga Springs in New York is home to not only one of the oldest tracks in the US, but the most instagrammed racetrack. 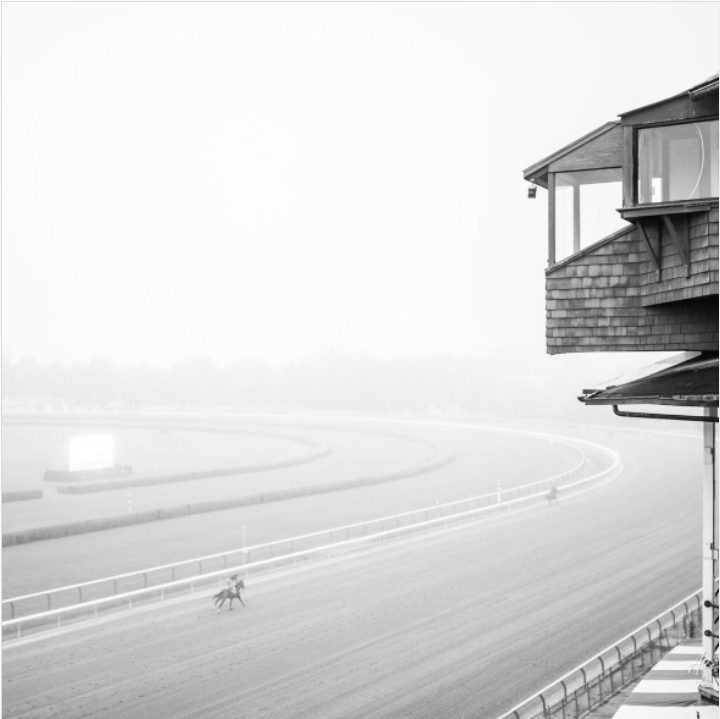 Saratoga, with over 64,000 posts featuring a hashtag about the track, tops the ranking at 1.29 posts per capacity.

Churchill Downs, the home to the Kentucky Derby, the first leg of the Triple Crown, features over 115,000 Instagram posts. But with a capacity of 165,000, the course needs a wave of “pics or it didn’t happen” to take the top spot. 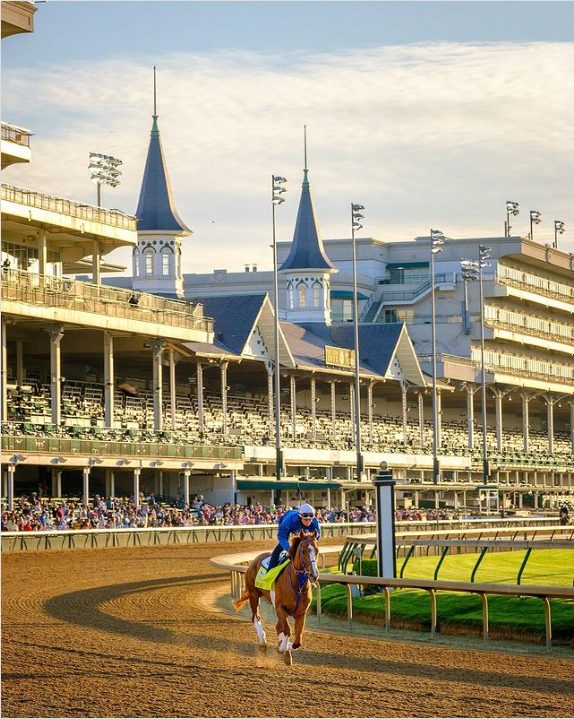 Nearly 200 miles down state sits Belmont Park, and despite it being home to the third-leg of the Triple Crown, the course isn’t a popular feature on Instagram, with only 5,597 posts featuring on the hashtags searched.

Across the country, Santa Anita in California is the second most instagrammable track based on its post per capacity. 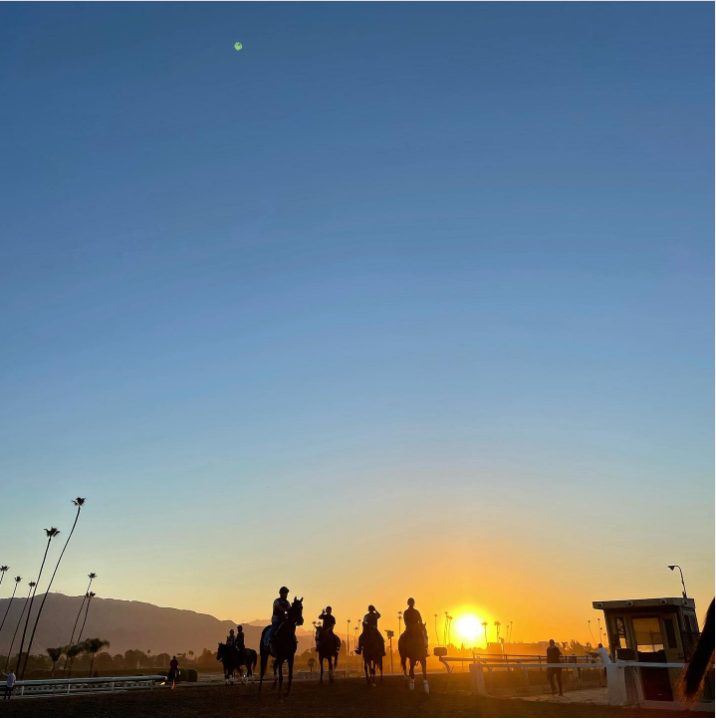 Home to the Preakness Stakes and the second leg of the Triple Crown, Pimlico in Baltimore sits bottom of the top-5 with only 3,240 posts giving it just 0.03 posts per track capacity.

Top 5 Most Instagrammed Racetracks in the US