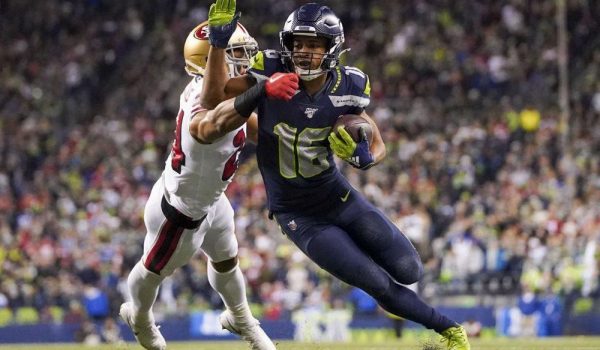 With only the wild-card and divisional round of the NFL playoffs allowing full roster constructs, it’s time to put in the word to continue the successful season we have had this season. With only eight teams to choose from this week as well as next lineups will not be as spread out, which makes these slates a little harder to construct. However, I am confident in pairing this article with the must-start players article will help to put us above the cash line on DraftKings cash lineups in the Wild-Card round of the playoffs. I will list my top value plays at the running back and wide receiver positions as well as my top tight end play for this week.

Usually, it’s not a smart investment to invest in running backs for the Patriots in cash games. However, with this being a smaller slate, everything is in play. Michel leads the Patriots in carries with 247 for 912 yards and seven touchdowns. This week the Patriots will host the Titans in the Wild-Card round of the playoffs. The Titans have a slightly above-average run defense allowing 104.5 yards per game. Michel has gone over 80 yards in two of his previous three games and the one game he didn’t go over that mark he scored a touchdown. I look for Michel to surpass his value at his current price on DraftKings this week.

The Seattle Seahawks are going to have to rely more on their passing game if they are going to make a deep run in the NFL playoffs. That starts this week when the Seattle Seahawks take on the Philadelphia Eagles. The Eagles rank 20th in passing yards allowed per game with 242.19 yards. Lockett is the main target in the passing game for the Seahawks with 82 receptions on 110 targets for 1,057 yards and eight touchdowns. I look for Locket to be utilized heavily in this match-up against the Eagles.

The New Orleans Saints are projected to be the highest-scoring team in the Wild-Card round of the NFL playoffs. The passing game of the Saints has been nearly unstoppable this season at home as they are averaging 305.38 passing yards per game at home. Cook has been utilized more in the red zone over the previous few weeks as he has scored three touchdowns over that stretch and is 2nd on the team in touchdown catches. Goedert is another viable option. However, given Cook is a cheaper play on DraftKings, I look for him to be the better play. 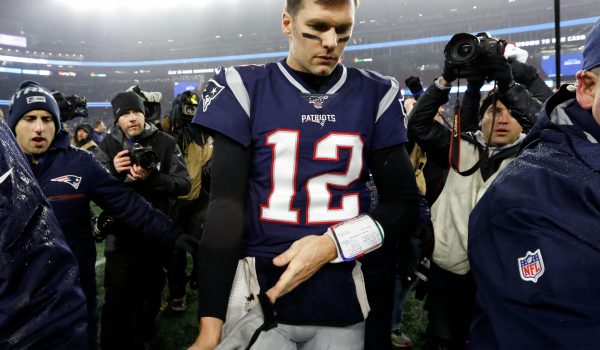 NFL 1 day ago
A lot of talk about NFL free agency, but not much being said
View Article

MLB 14h ago
When Will The Marlins Return To The Playoffs?