NFL Draft Guide: How does the 2020 NFL Draft work? 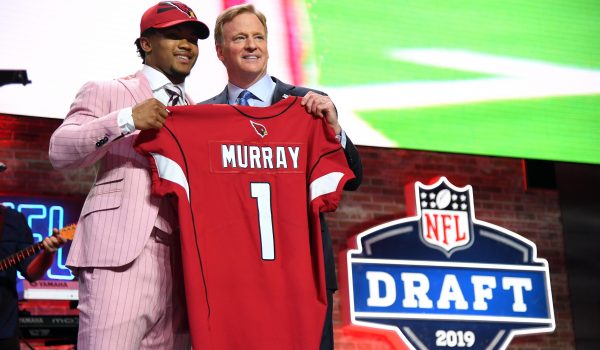 Because of the ongoing coronavirus pandemic, this will be an unprecedented NFL Draft. Gone are the on-site festivities that normally make this annual event more of a circus than a selection process. This year, what would have happened in Vegas will not have to stay in Vegas. Instead, the 2020 NFL Draft will take place remotely.

Let’s take a look at both how the draft generally works and also how this year’s format is different.

Unlike in the NBA, which uses a lottery (albeit one skewed in favor of the worst teams) to determine its draft order for non-playoff teams, the NFL goes strictly by the previous season’s standings. The team with the worst record automatically gets the No. 1 pick in the draft, and from there it eventually ends with the reigning Super Bowl champion settling for the No. 32 and final selection of the first round. All of the following rounds feature a mostly identical order, although more and more trades become more and more common as a draft progresses.

So, for example, this year, the Cincinnati Bengals are the not-so-proud owners of the top pick thanks to their 2-14 record last season. The Washington Redskins are next with a 3-13 mark, followed by the Detroit Lions at 3-12-1. A 4-12 record has the New York Giants picking fifth, while a tiebreaker was needed to separate the 5-11 Miami Dolphins, Los Angeles Chargers, and Carolina Panthers. The Dolphins had the softest schedule based on opponents’ winning percentage, meaning they were the worst of those three teams and were therefore awarded the first pick among that trio.

Designated by the order mentioned above, teams will make a pick for seven rounds across three days until what is annually the most anticipated draft process in all of sport is concluded. Round one takes center stage in primetime on Thursday, April 23, before rounds two and three are the following day—also in primetime. The 2020 proceedings wrap up with rounds four through seven starting at noon on Saturday, April 25.

Las Vegas at a loss

As discussed earlier, what was supposed to be a grand spectacle in Las Vegas—the new home of the former Oakland Raiders—is not happening. There will be no players, no families, no green room, no on-stage hugs with commissioner Roger Goodell, and no on-site interviews. Like basically everyone around the world, the major players involved in the NFL Draft have to stay at home. Teams will dial in their picks from their respective local war rooms before Goodell announces them to television viewers.

Offering at least some sense of normalcy, Mel Kiper Jr. and other talking heads will be in the ESPN studio to provide commentary. Whether or not listening to Kiper is a good thing is up for debate, but at least it’s one thing that will remain the same. 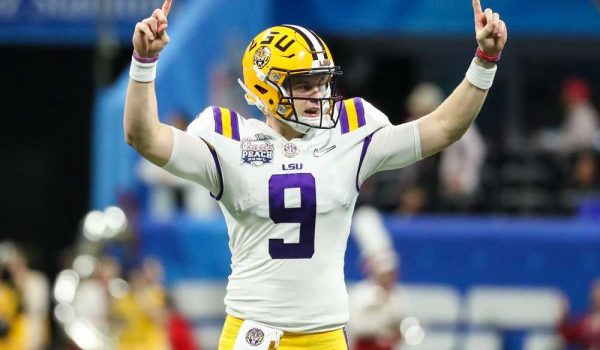