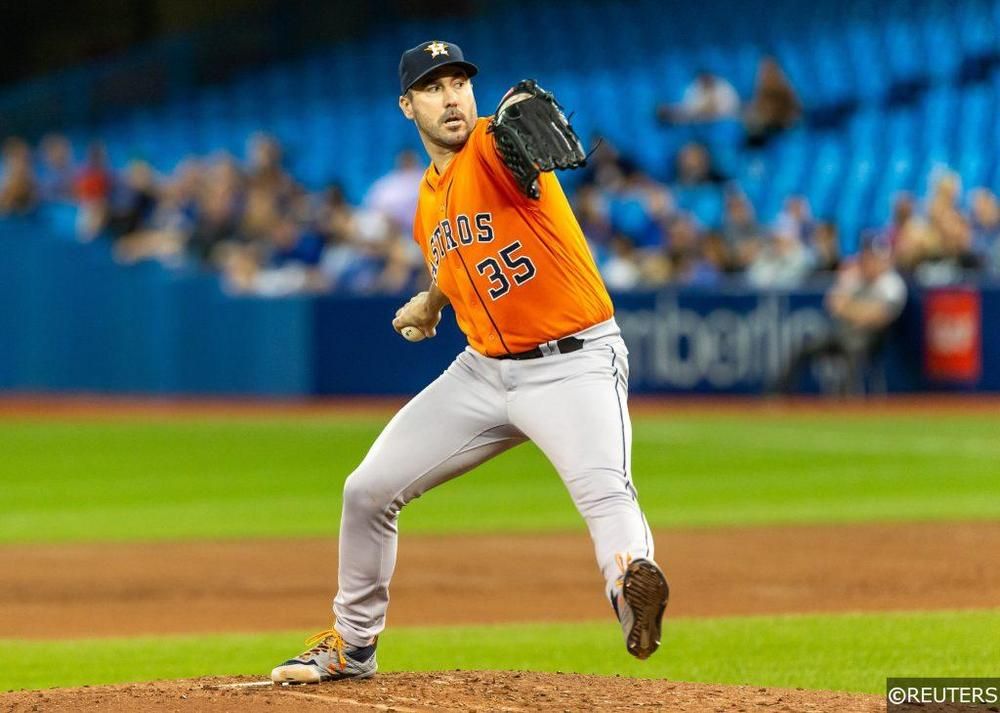 The battleground has been laid out now, the Astros versus the Rays and the Yankees versus the Twins. Three of the teams cracked the century mark in wins this season, while the Rays were able to crack 95 wins. There should be plenty of fireworks in these series as these lineups are filled with talent and heavy hitters. We’ll also see some of the most stingiest bullpens that should be involved early and often.

The Astros are sporting the best starting pitching staff in the AL where they have 3 Cy Young winners in Justin Verlander, Gerrit Cole, and Zack Greinke, as well as a Wade Miley who has vastly improved his craft this season. So pretty much an ace will be gracing the mound in every playoff game for them. They have a prolific lineup that has lit up the scoreboards in the second half of the season where they rank 1st in Runs, 2nd in Home Runs, 1st in BA, 1st in OBP, and 1st in OPS. Their bullpen is still amazing, however, Robert Osuna has 6 blown saves this season, while Ryan Pressly owns a 4.90 ERA post-All-Star break. With nitpicking aside, this team is destined for a deep playoff run.

This Yankees squad is sporting a very potent lineup that has cracked 306 home runs this season, despite having their own internal battle with the IL. They’ve had guys step up from everywhere this season as both DJ LeMahieu and Gio Urshela have put in spectacular breakout seasons. Not to mention veteran Brett Gardner has been playing above expectations. Their starting pitching has been sub-par where James Paxton and Masahiro Tanaka have been inconsistent all season, while they took a big gut-punch losing their most consistent guy Domingo German. They’ll have Luis Severino back, but it is hard to have high expectations for him considering he’s only pitched 12 innings this season. Luckily for them, they’ll have Aaron Judge, Gary Sanchez, Giancarlo Stanton, and Edwin Encarnacion in their lineup.

Much like their counterpart the Yankees, the Twins boasts a lineup full of sluggers that broke the single-season record for most home runs in a season with 307. They also have 8 players with at least 20 home runs. They could really use the services of Max Kepler who has smacked 36 home runs, but his status will need to be monitored as he deals with shoulder soreness. Their starting pitching will be in question until proven otherwise as they severely lack depth after Jose Berrios and Jake Odorizzi. They’ll at least have a top-10 bullpen at their helm where they’ve posted the 2nd most saves and rank 9th in earned runs allowed. The Yankees are the shiny golden boys, but this Twins squad is a spitting image of them.

Rays could be a sleeper in the AL mashup, but rather than doing it with a potent lineup, they’ve been doing it with one of the most stingy pitching staffs in the league. Astros have a lethal three-headed ace monster, but the Rays three-headed ace monster of Charlie Morton, Blake Snell, and Tyler Glasnow is nothing to sleep on. They’ll need Snell to pitch like he did last season where he collected his first Cy Young award, and he’s looked promising since returning from the IL where he owns a 2.12 ERA, .183 BAA, and .573 OPS in 17 innings of work. The Rays don’t boast a very lethal lineup, with the exception of Austin Meadows, but they do a solid job getting on base with a .325 OBP, which ranks 13th in the MLB. They will, however, have one of the best bullpens at their disposal where they rank 1st in ERA, 1st in strikeouts, and 4th in BAA. Don’t sleep on the Rays.

This should be one hell of a ride through the AL playoffs, but there is one team more complete than the others, and that honor belongs to the Astros. They have ace after ace that will grace the mound and will have a top-5 bullpen backing them up. They’ll also have one of the hottest lineups in the league at the plate. The playoffs will run through Houston as they have the best shot of any AL team at making it to the World Series. Every opponent will need all the luck they can get, and even then, they’ll have an enormous task of winning a best of 7 series against the Astros.