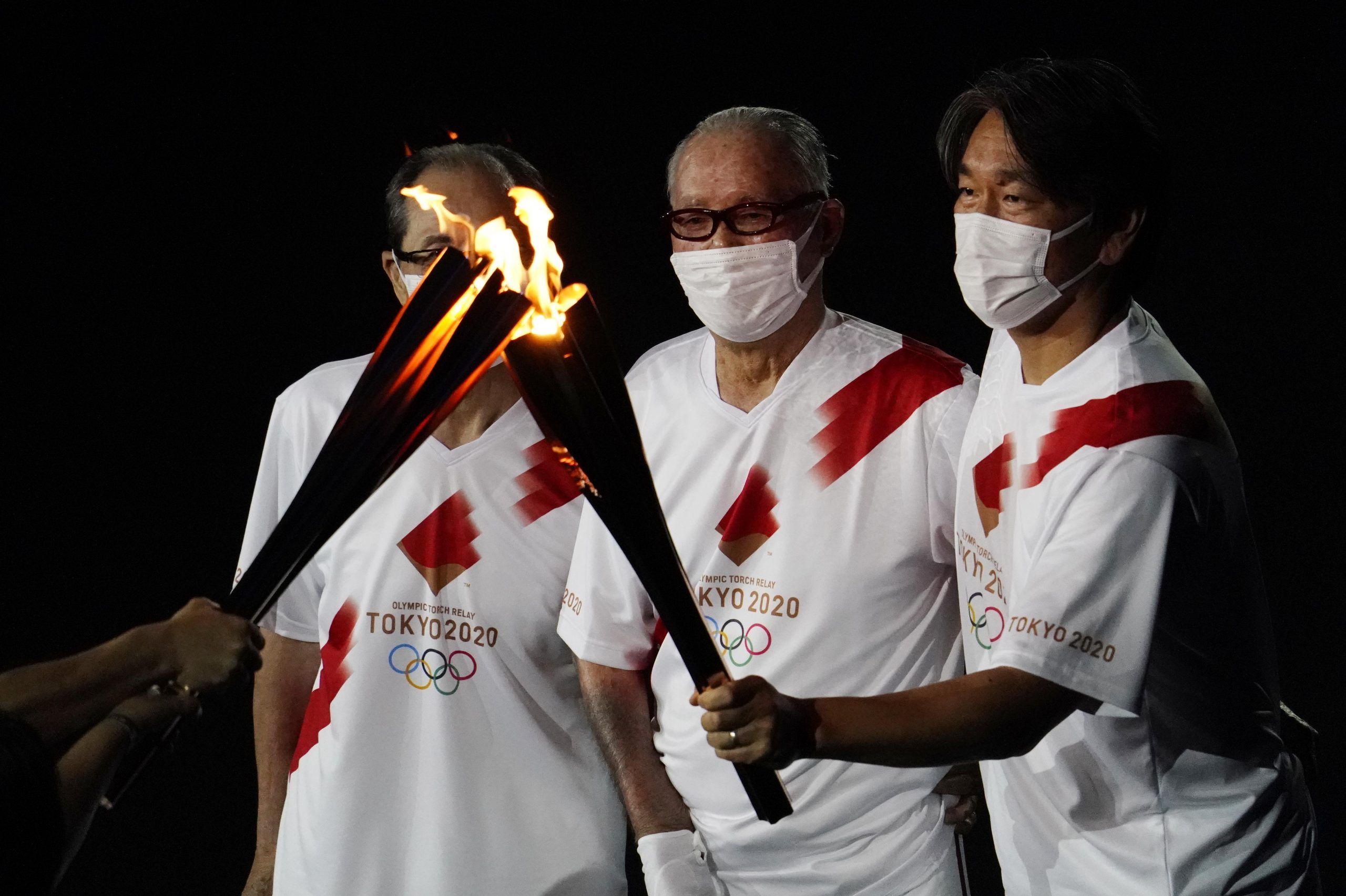 I'm an editor here at Pickswise who was raised in a household full of sports fanatics. Since I unfortunately never had LeBron James' jumping ability I wasn't able to make it to the NBA, and chose writing about sports as the next best thing. An avid sports bettor myself, I'm excited to get to write about the industry as it gets set to take off across the country. Buckle up.
Published: 13:58 PM ET July 27, 2021

Olympic baseball is back for the first time since 2008. Group play will get underway from Tokyo with host-nation Japan taking on the Dominican Republic. It’s a six-team tournament that’s split into two groups. For more information on the format, as well as a futures pick, check out our full Olympic baseball preview.

We’ve only got one game on the first day, but there’s at least one opportunity for value. You can view all of our Olympics picks here, but right now we’re talking baseball. Let’s dive in:

I’m not too concerned about laying the -150 juice here. Japan is the favorite to win gold, and for good reason. MLB players aren’t allowed to participate, giving Japan a decided advantage. Not only do they have former Yankees ace Masahiro Tanaka, they also have a bunch of other major-league caliber talent.

Tanaka won’t start here, instead that honor will go to Yoshinobu Yamamoto. Despite being only 22, Yamamoto already has five pitches he can throw well, and he’s the ace of his NPB team. Many scouts think he can make the jump to MLB as soon as next year.

In NPB action this season, Yamamoto has a 1.82 ERA across 113 and 2/3 innings. I expect him to dominate this Dominican Republic lineup, so we should only need a few runs from Japan to cash this. The Dominican Republic barely made this Olympic baseball field, they were the last team to qualify.

They’ll start Cristopher Mercedes here. Mercedes pitches in the NPB, which has caused some to speculate he’ll have an advantage by being familiar with some of Japan’s hitters. That’s misguided. If anything it’ll help Japan, since *they’ll* be more familiar with Mercedes.

While Yamamoto is on the ascent and will likely head to the big league shortly, Mercedes went the opposite direction. He flamed out of American baseball. Mercedes signed with the Rays back in 2011, and never made it above low-A ball before getting released in 2015.

The pitching matchup here isn’t even close. At Japan’s last major international tournament, the 2019 WBSC Premier12, the won the whole thing by winning seven of eight games. With this being their opening game in their home country, they’ll want to put on a show.