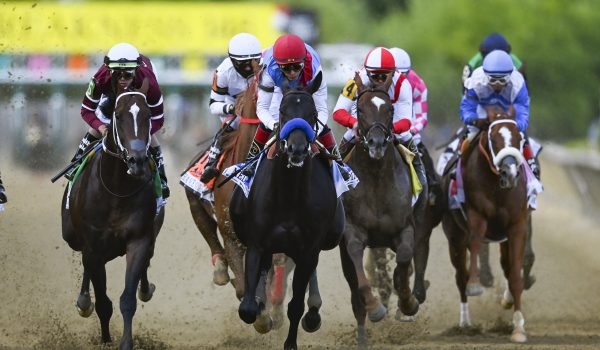 Saturday’s Belmont Stakes concludes the 2021 United States Triple Crown, and it appears the three-year-olds are saving their best for last. Assuming all horses listed as probable runners for the event do indeed take part, the Belmont likely represents the most interesting and well-rounded field of any of this year’s Triple Crown races. Here’s my assessment of the projected Belmont field based on their most recent starts.

The horse to take out of this race, winner Rebel’s Romance, was unfortunately withdrawn on Tuesday due to a hind leg infection.

The Dubawi colt had rallied from the back of the pack on his way to an authoritative victory in Dubai but his exit leaves France Go de Ina as the only Belmont entrant who ran in the race.

The Japanese colt was sixth in the UAE Derby and went on to finish a distant seventh in the Preakness at Pimlico three weeks ago, so we should look elsewhere for the Belmont winner.

Aside from Bourbonic, who has the look of an outsider, the horses who ran in the Kentucky Derby are likely going to represent the horses to beat at Belmont Park.

To this point, horses who have raced since the first Saturday in May have delivered comparable performances to the ones they showcased at Churchill Downs.

Essential Quality ran a tremendous race in Louisville when finishing fourth, and a replica of that effort along with a bit of racing luck makes him one of the likelier winners of Saturday’s Belmont.

Rock Your World was effectively eliminated at the start of the Derby, but a cleaner break in New York would likely put him on or near the lead throughout. If that’s the case, he’s in with a big chance. Hot Rod Charlie is as steady as they come, and his tactical speed makes him a horse who is likely to have a chance at succeeding if he’s good enough. Known Agenda had his best chance at success taken away during the post draw for the Kentucky Derby, as he wound up in post position number one. With a better draw, the Todd Pletcher trainee represents an interesting value proposition in Saturday’s Belmont.

A battle down to the wire!

Watch the replay of the Kentucky Derby. pic.twitter.com/1YPo3DRTJZ

Belmont entrants who ran in the Peter Pan: Overtook

Another for Todd Pletcher, Overtook is a son of Curlin who has the look of a stayer – the only issue is his lackluster speed figures. He has paired up career-best Beyer Speed Figures of 83 in each of his past two starts, but even if he takes a giant step forward, he’s still a considerable way behind his contemporaries. At this stage in the game, Overtook looks to be overmatched.

Rombauer took his game to a new level in the Preakness Stakes, rallying from a mid-pack position to roll down the lane on his way to an emphatic three-and-one-half-length victory for trainer Michael McCarthy. Defeating both Midnight Bourbon and Medina Spirit in Baltimore is an impressive feat, however the waters only get deeper in Saturday’s Belmont. The 102 Beyer Speed Figure earned in the Preakness gives Rombauer the fastest last-out Beyer in the field, a credential that shouldn’t go overlooked when trying to identify likely win candidates. If the giant performance in Baltimore didn’t take too much out of him, Rombauer represents a viable win contender in the Belmont.

France Go de Ina was much more forwardly placed in the Preakness, however he needs to improve dramatically to have any chance at hitting the board on Saturday.

Check out the trends to look out for when picking your horse for the Belmont Stakes from our Pickswise horseracing experts. 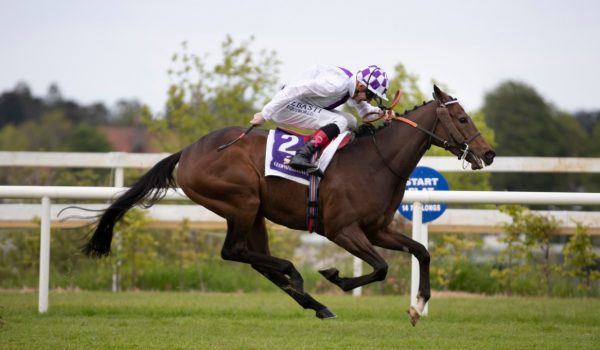 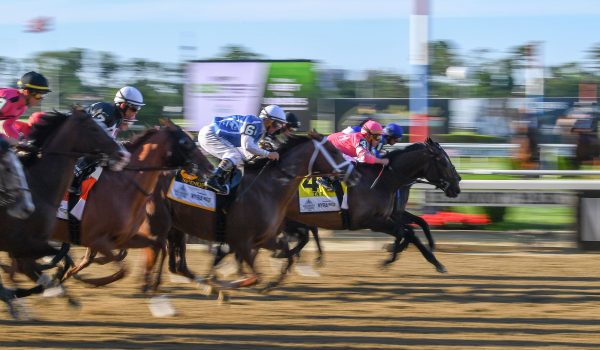 Horse Racing 19h ago
Horse Racing picks at Delaware Park for Wednesday, June 16: You Are Awesome is awesome 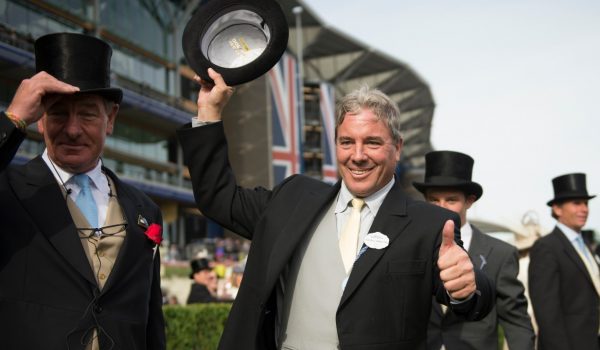