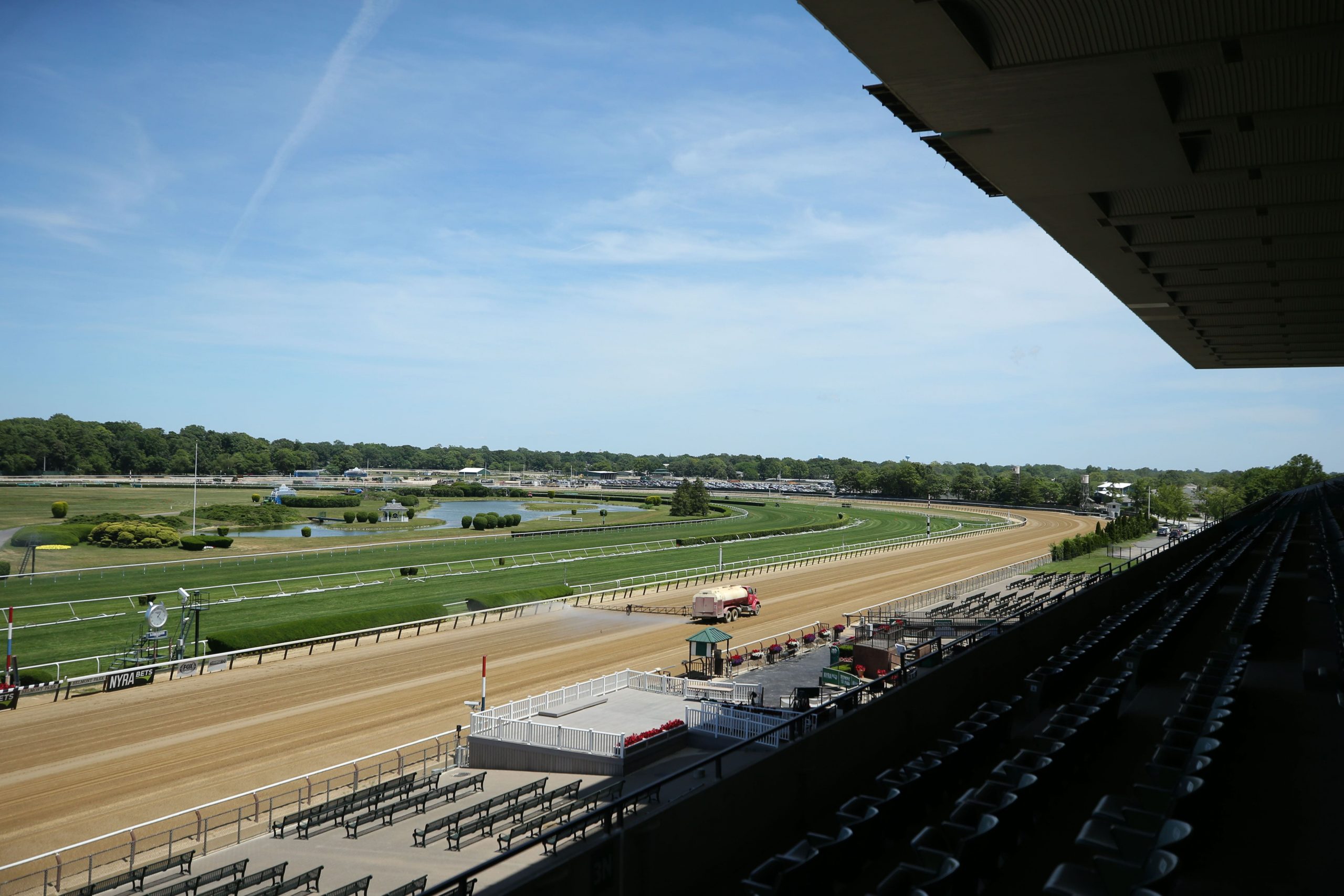 Much like Authentic in the 2020 Kentucky Derby, the betting for the 2021 Epsom Derby will revolve around just one horse: Bolshoi Ballet.

The Aidan O’Brien-trained colt shot to the head of the market after impressive victories in the Group 3 Ballysax Stakes and Group 2 Derrinstown Derby Trial at Leopardstown in April and May respectively. Where others have fallen this season, Bolshoi Ballet has answered every call.

Such is the confidence in the half-brother of Irish St Leger third Southern France that O’Brien relies on him to bring the prestigious prize back across the Irish Sea. Nine entries at the confirmation stage turned into just one — second favorite High Definition and 14-1 chance Van Gogh were scratched.

The significance of that is heightened by the fact that O’Brien, who has won this race a record eight times since Galileo (the sire of Bolshoi Ballet) romped home in 2001, hasn’t saddled just one runner in the Epsom Derby since 2004.

His Derrinstown success was not just an impressive visual performance but also a brilliant ride from four-time Breeders’ Cup Turf-winning jockey Ryan Moore. The 37-year-old took over on Bolshoi Ballet turning for home on a track that had a notable speed bias and wasn’t for catching.

The reopposing Mac Swiney and Southern Lights were seven and nine lengths behind at the wire. Epsom requires different talents and characteristics and Bolshoi Ballet isn’t sure to confirm the form with the pair — especially after Mac Swiney proved his worth on his second run off the layoff in the Irish 2,000 Guineas.

Stepping up to a mile and a half may suit Mac Swiney better than the chalk. He hit the line powerfully with quickening closing sectionals over a mile and is bred to win the Epsom Derby being by 2008 hero New Approach.

Aidan O'Brien's Derrinstown hero is now the general 5/4 favourite for the 12-furlong Classic at @EpsomRacecourse at 4.30pm on Saturday afternoon pic.twitter.com/XFYRtb5BZF

The best of the British runners could be Hurricane Lane, winner of the Dante Stakes at York, the premier trial for the Epsom Derby. Unbeaten after three starts for Godolphin and Charlie Appleby, there is little not to like about his profile. However, the heavy-set son of Frankel has question marks to answer about the track. Agility and nimbleness are required on Epsom’s unique Downs.

Lingfield Derby Trial winner Third Realm also comes into the race being slightly overlooked despite fending off the reopposing Adayer with a strong-staying effort last month. His ability to find full stride on a downhill track will aid his cause and after just three runs, he’s open to far more improvement than most. There is every chance that he’s an underlay at around 12-1.

Will John Leeper make the leap of faith?

Priced up on potential rather than rock-solid form are Mohaafeth and John Leeper — though that is not to say that they don’t have the talent this early in their careers to win.

The former represents trainer William Haggas and Shadwell Stud, connections that are regularly seen entering the winner’s circle after featured Group races. Mohaafeth has improved significantly since being sent over a mile and a quarter this season and produced an A+ performance to win without coming off the bridle at Newmarket last time.

John Leeper’s last-time-out success was very similar, but he made it harder for himself by racing rank throughout the early stages. The tendency to give his rider trouble may see his stamina fade away down the hill, but if there’s one rider you want aboard to get him to settle it is Frankie Dettori.

The Epsom Derby is the truest test of a three-year-old champion on turf. Who will enter the record books on Saturday? The market says Bolshoi Ballet but there is every reason to oppose him at the prices in what appears to be a deep race.

Make sure you also read our picks and betting preview for the Belmont Stakes!