2021 Kentucky Derby predictions, odds and best bet: Essential Quality might be more vulnerable than you think 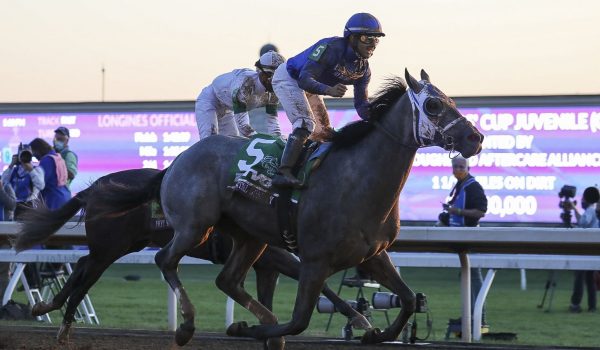 After being moved to September last year as a result of the coronavirus pandemic, the Kentucky Derby is back at its traditional slot on the first Saturday of May.

This year is the 147th edition of America’s greatest race and boasts some of the hottest three-year-olds across the nation, with the betting market headed by champion two-year-old and Breeders’ Cup Juvenile winner Essential Quality.

The son of Tapit looks to provide trainer Brad Cox with his first Kentucky Derby winner, and was listed as the 2/1 favorite after the televised draw on Tuesday afternoon, in which he was allotted gate 14.

Here are the betting odds for the Kentucky Derby as of Friday afternoon, courtesy of TVG:

Does Essential have the Quality?

Ridden by Luis Saez, who won the Dubai World Cup in Godolphin’s royal blue silks aboard Mystic Guide, Essential Quality comes here on the back of a determined victory in the Grade 2 Blue Grass Stakes over the Chad Brown-trained Highly Motivated, who appeared to have the chalk at full stretch after setting the pace, only to be overhauled late in an action-packed stretch duel.

Essential Quality’s past performances are the best on show in this year’s Derby field, but his speed figures don’t suggest dominance and he could prove to be a vulnerable favorite. 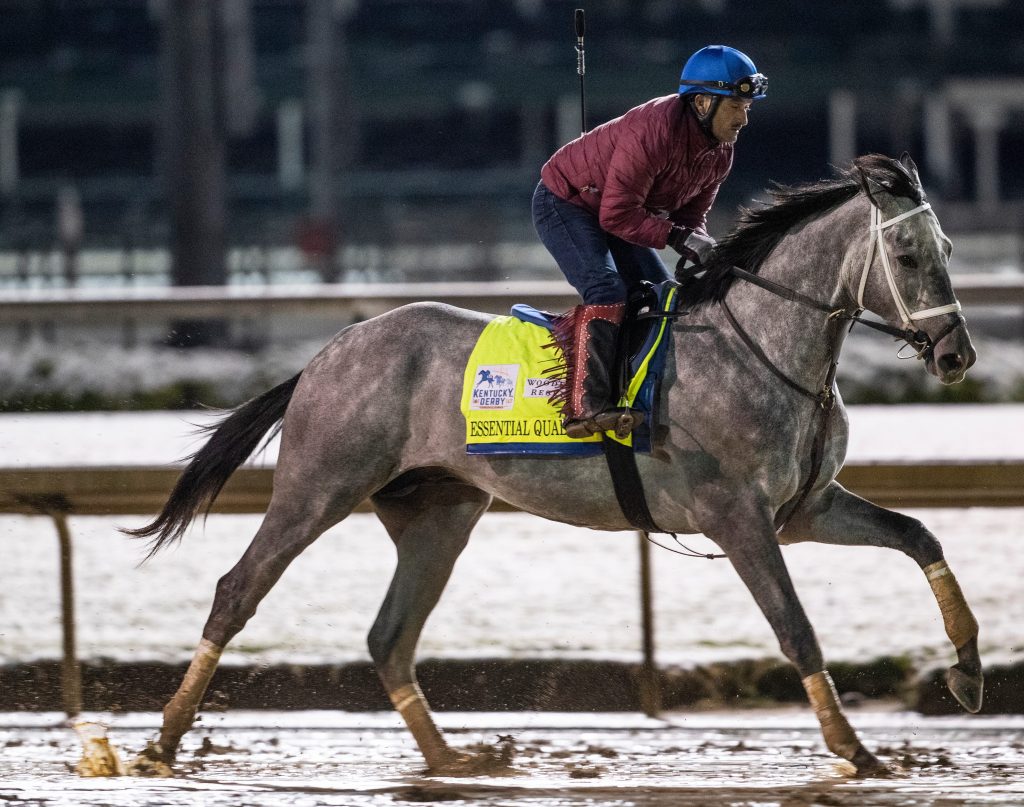 California could be the key

California-based runners Rock Your World and Medina Spirit exit the Santa Anita Derby after leaving their rivals toiling in the dirt to take first and second respectively. The former, a turf convert who showed electric speed to make the front last time, is sure to play a leading hand if replicating that form at Churchill Downs. Similar tactics might be hard to employ, though.

Medina Spirit is the only representative for six-time Kentucky Derby-winning trainer Bob Baffert, who had to pull star three-year-olds Life Is Good and Concert Tour off the trail in the last couple of months. A seventh win looks unlikely.

Gulfstream form is brought to the table by Known Agenda, who comprehensively won the Florida Derby under Irad Ortiz and looks to enhance that trial’s good record in this event. However, gate one will dampen his supporters’ enthusiasm — just one horse has won the Kentucky Derby from the inside post since 1964.

Nevertheless, he has shown notable improvement since disappointing in the Sam F. Davis at Tampa Bay Downs and deserves the utmost respect. Maybe the new starting stalls, which give the inside drawn horses a straighter run to the rail, will help his cause.

Greatest Honour beaten! Known Agenda puts himself firmly in the @KentuckyDerby picture with this decisive win in the Grade 1 Curlin Florida Derby for @iradortiz and @PletcherRacing at @GulfstreamPark pic.twitter.com/Ul2P7A5Vyx

Will Hot Rod light it up?

Connections of Hot Rod Charlie, who finished runner-up to Essential Quality in the Juvenile last year and was last seen roaring home in the Louisiana Derby, were certainly happy with their draw in gate nine. The son of Oxbow has crucial tactical speed that can see him earn a true stalking trip in behind the leaders.

He beat O Besos and Mandaloun at the Fair Grounds last time, though it’s not guaranteed that he will confirm the form with that duo.

The former has been impressive in his trackwork and rates a deep closer that is capable of hitting the frame if there is a pace collapse. Mandaloun had no excuses for his sub-par showing, though previously looked a horse ready to step up to Grade 1 level. If he bounces back – and he’s sure to take plenty of money – then he could be a threat at a double-figure price.

The form of New York’s best three-year-olds is about to be put to the test as Wood Memorial winner Bourbonic, who caused a 72-1 shock at Aqueduct, will break from the outside gate. Runner-up Dynamic One and late entry Brooklyn Strong also ship south to try and deny the likely protagonists.

Although Essential Quality is the horse to beat in the ‘Run for the Roses’, it is hard to look away from Known Agenda, who at 6/1 is peaking at the right time of year for Todd Pletcher, a trainer who won this race with Always Dreaming in 2017. If Mandaloun replicates his trackwork in this race he may be the best of the Brad Cox-trained pair. 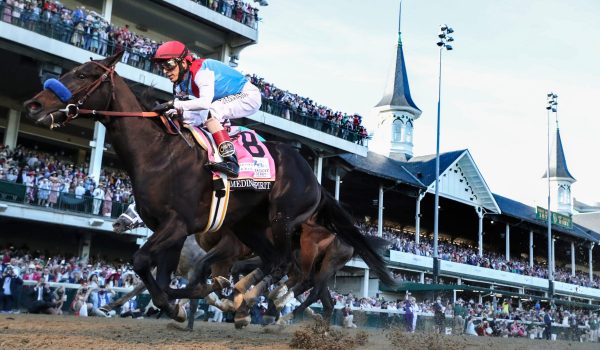 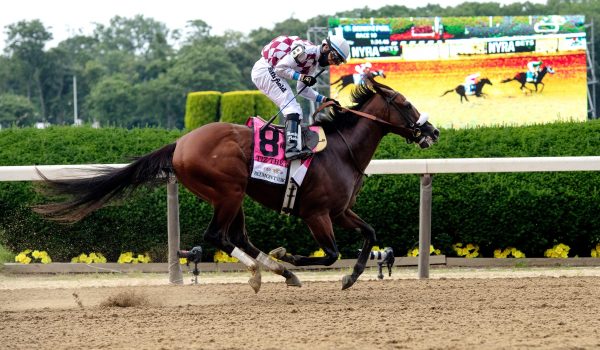 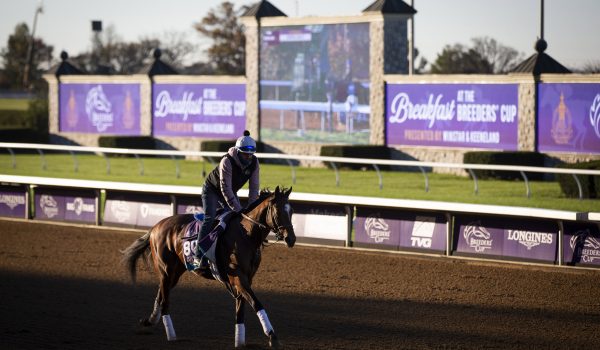 One of the biggest events of the global horse racing calendar is finally upon us,…
View Article