HomeAnalysisNFL Analysis3 NFL Teams That Should Sell At The Trade Deadline

3 NFL Teams That Should Sell At The Trade Deadline 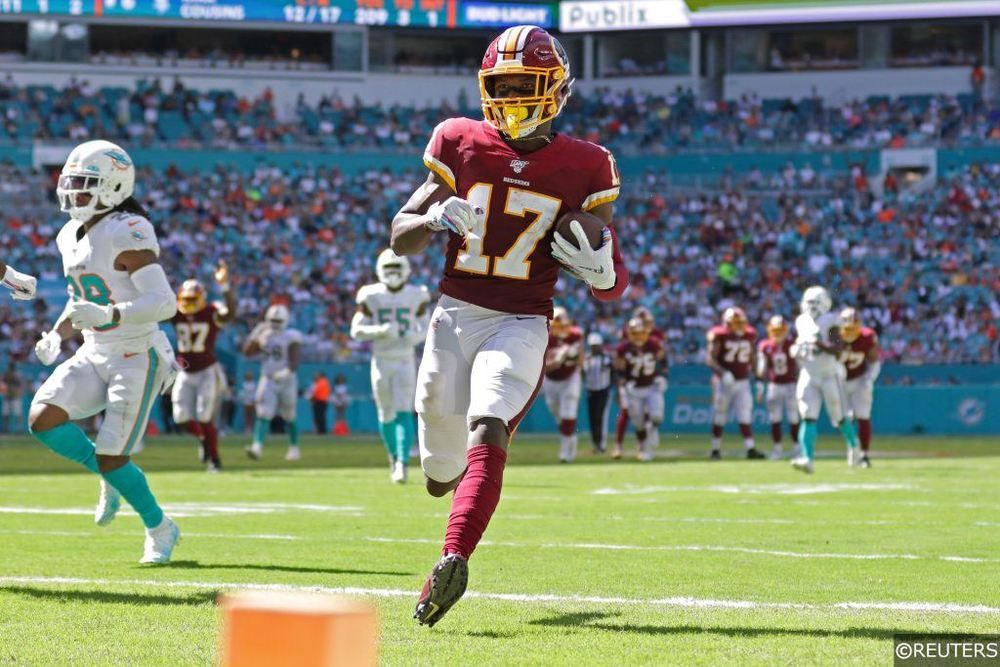 The NFL tradeline is this Tuesday at 4:00 p.m. E.T. There are quite a few trade rumors out there, and there are quite a few teams that should be selling at the trade deadline. We will look at the top three teams that should be sellers at the trade deadline, the reason why a top player they should sell, and a possible trade partner for that player. We’ll begin by taking a look at one of the apparent teams in the Washington Redskins.

The Washington Redskins should be a seller at the trade deadline as they currently only have one win on the season and are in rebuild mode. The top player that they could trade away at the deadline is Trent Williams. Williams has already stated he has played his last down for the Redskins because of an injury he didn’t believe the medical staff took seriously enough. Trent Williams is still one of the top tackles in the NFL, so a team like the Cleveland Browns, could be the perfect trading partner for the Redskins. The offensive line for the Brown is lackluster at best, and for them to become a real contender, it’s an area they need to address.

The door has closed on the Bengals of being a contender in the Dalton/Green era. Both players are getting near the end of their primes. The Bengals have looked like one of the worst teams in the NFL this season and are one of only two teams without a win. A.J. Green is nearing the end of his contract, and it doesn’t make sense to pay him the money he is worth on a rebuilding team. There are quite a few teams that are contenders in the NFL who could use wide receiver help, including the Green Bay Packers. The Packers have been without Davante Adams for a lot of the season, and Allison and Valdes-Scantling have been widely inconsistent, which leaves them needing receiver help. The Packers have the draft capital to make a move like this, and it would put them over the top on offense.

The Cardinals should be sellers despite them trading for Kenyan Drake at running back. The Cardinals are a young team that is multiple seasons away from being a contender even within the division. Draft picks are what the Cardinals need right now to boost the time frame into becoming a contender again. The top player that they could realistically trade and get enough back in return is Patrick Peterson. Peterson is an aging corner but is still one of the better corners in the NFL, and multiple contenders need secondary help, including the Philadelphia Eagles. The Eagles have one of the worst secondaries in the NFL but have a lot of talent to be a contender this season. Philadelphia is a team that is always looking for a way to make a splash, and Peterson could be a player they could target to get.