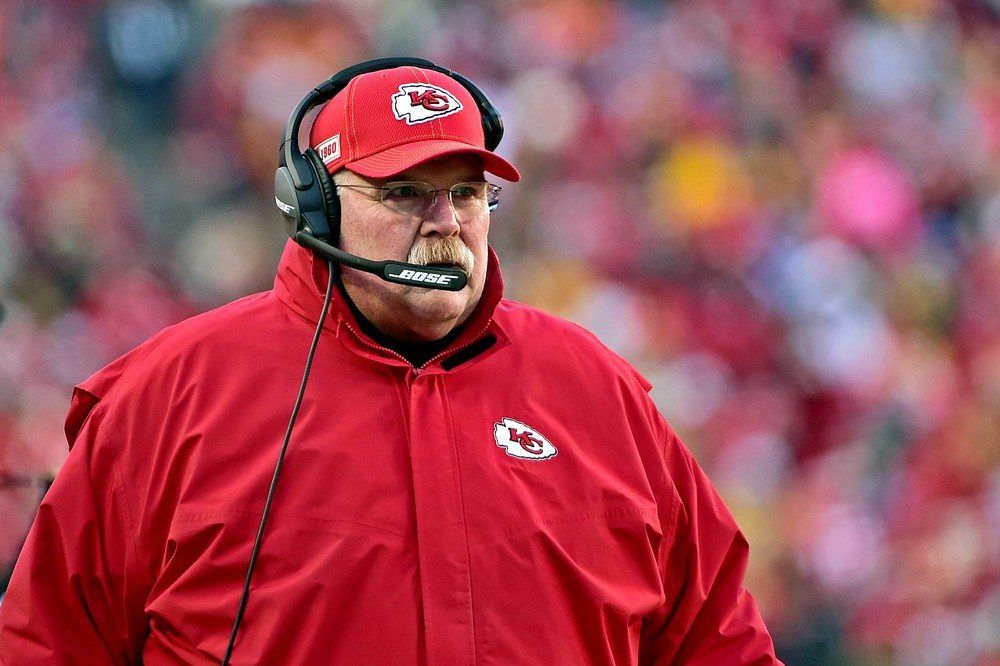 The Kansas City Chiefs and the San Francisco 49ers face off in Super Bowl LIV and it has all the makings of an instant classic. There have been heavy debates about who will come on out ahead in this game, but the pick is easy to make. The Chiefs are going to come out with a win, let’s breakdown why.

The 49ers haven’t had to throw the ball much the first two games of the playoffs and that is nice, but that is going to hurt them in this game.

They are going to need to throw the ball to have success in this game, and too often when Garoppolo throws the ball he makes poor decisions.  It’s one of the reasons why we are taking Jimmy G under passing yards as one of our Super Bowl picks.

Against the Vikings early in the game, he threw a couple of passes right to the defense that should have been picked. The Chiefs defense isn’t going to let those drop on the ground, they will secure the turnover.

After his performance in the Super Bowl, there are going to be some questioning his long term future on the squad.

Andy Reid hasn’t ever won a Super Bowl, but remember what happened the last time Kyle Shanahan was in a Super Bowl? He was the offensive coordinator of a Falcons team that blew a 28-3 lead against the New England Patriots.

This isn’t to say that Reid is the clear cut better coach, but the adjustments that he has made the first two games of the playoffs have been impressive.

With two weeks to prepare, he is going to have the perfect gameplan to attack the weaknesses of the 49ers defense. He also knows even if the Chiefs are up big, this can’t be a spot where they take their foot off the gas.

The biggest reason why the Chiefs will win is pretty simple, their quarterback. The Chiefs fell behind during both games of the playoffs, but they came storming back for two easy wins. In the last two games, he has thrown for eight touchdowns and zero interceptions.

Mahomes has also started to use his legs more, which is terrible news for opposing defenses. Even if the Chiefs fall behind in this game, it’s not going to matter,

They could be down 21, and there should still be confident, they can come back. In this game, they won’t fall behind though.
Mahomes is going out firing early, which will lead to the Chiefs to a Super Bowl victory.

Check out our expert handicappers’ Super Bowl Predictions, analysis and picks to see if they think Mahomes & Co can go back to back in Super Bowl 55.