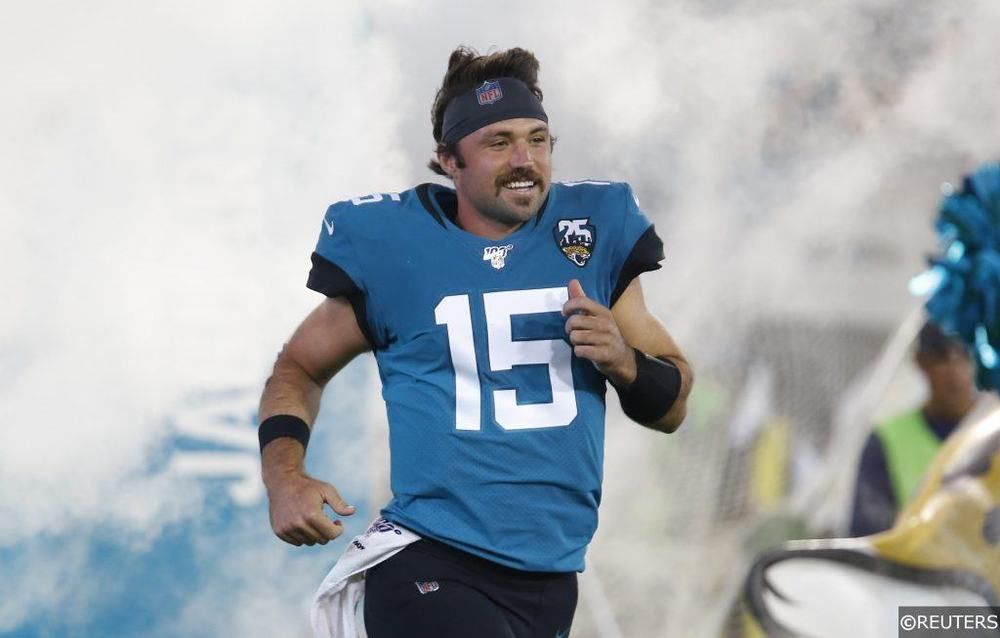 San Francisco continued their winning ways during Thursday Night football as they were able to outlast the Arizona Cardinals in a highly entertaining match-up. That makes things interesting as we roll into week nine of the NFL season.  The 49ers were able to stay unbeaten, can the Patriots follow suit, it will be tough as they visit Baltimore for their toughest challenge yet. It seems like it has been quite the odyssey for many teams throughout the league, as they continue to beat on each other. Kirk Cousins and the Vikings have kind of been flying under the radar, with the emergence of Green Bay, this season, yet Minnesota is sitting right where they need to be as they visit Arrowhead Stadium for a clash with the Chiefs. Kansas City is still without Patrick Mahomes, and that seems to be one of the biggest storylines in the NFL since his injury happened two weeks ago. Can Kirk Cousins beat a winning team? So many big match-ups this week, we will have to wait and see where it goes. Quarterback situations look to be the biggest storyline heading into week nine, lets dive in.

Denver has been a sloppy team for much of the season, and now they will have to turn to someone new at the quarterback position moving forward. Starter Joe Flacco has gone to Injured Reserve with a Herniated Disk. Journeyman Brandon Allen will get the start for the Broncos in week nine, which is a bit of head-scratcher at this point given, it will be the first career regular-season snap of his career. Allen has had stops on several different teams but hasn’t seen very many opportunities. He didn’t look very good during the preseason, so the optimism isn’t there.

With Cleveland visiting, the Broncos can’t afford a loss to a struggling and somewhat questionable Browns team at this point. Yet with Allen under center things could get ugly for the Broncos quick with his lack of experience. Quarterback situations look to be the biggest storyline across the league. Will Drew Lock eventually take over this job?

Minshew mania has dropped off a bit since he burst into the starting role for Jacksonville with the injury to Nick Foles. Now here in week nine, it looks like Foles is getting back to practice, and could push Minshew back to the back-up position moving forward. Foles has a big contract, and it will be interesting to see which way the Jags go, with Nick Foles returning to the field.

It sure looks like Minshew Mania might have to take a back seat, after week nine. Jacksonville is still in playoff contention, but it will be fascinating to see who will be under center in the long-run. Minshew might have to have the performance of his life if he wants to keep the starting job.

In what is arguably the most exciting match-up of the season, as unbeaten New England visits Baltimore, for their biggest test of the season to this point. Lamar Jackson versus Tom Brady is an okay reserve since we didn’t get to see Aaron Rodgers face Patrick Mahomes this season. The Patriots are 8-0, and this should be where we find out if they are for real or not. On the other side can Lamar Jackson replicate the success he has had this season against the league’s best defense. It will be tough going up against a defense that has intercepted 18 passes already this season.

Will the Patriots dominate another franchise QB, or will Lamar Jackson be the one to finally slay the beast. It will be interesting to see how both sides perform in this huge match-up. All eyes should be on this game on Sunday.

Man has it been a tough last week for the city of Houston, with the Astros coming up short in the World Series, plus the devastating news that J.J. Watt is out for the rest of the season. He joins a long list of impact players across the NFL that have been injured this season. It creates a major problem moving forward for the Texans’ defense as they don’t have a pass rusher on either side that plays at the level of Watt.

The Jadeveon Clowney trade to Seattle hurts more and more, and Houston will have to rely heavily on its offense moving forward. Not that someone else can step up, but without a leader in Watt, the defense is torn. They haven’t been able to perform well against the pass with such big holes, and that will make it easier for opposing teams to score more, and drive the Texans’ into shootout situations, that they can’t afford sitting behind Indianapolis in the AFC South race. They get to see how their offense can hold up against Jacksonville in London in week nine. Can they make it work?

Can Cousins take the next Step

The Minnesota Vikings have been on fire since their week four loss in Chicago. Winners of four-straight games the Vikings march into Arrowhead Stadium for a showdown with the Kansas City Chiefs. Kirk Cousins has been a huge part of Minnesota’s recent success. Yet each of their wins this season has come against teams that are struggling or are below .500 on the season. The real question is can he lead the Vikings to a win over a team with a winning record on the road. He should be tested on Sunday, but with Patrick Mahomes not in the line-up, this is Cousins chance to shine and try and keep the Vikings right behind the Packers in the NFC North.

It will be interesting to see if Cousins can keep up the level of play he has been performing at. Who doesn’t know the narrative that has surrounded Cousins throughout his career? Now’s a good time if any to get that monkey off his back. Keep a close eye on this one.