A look at the Heisman Trophy betting picture: Which star quarterback will win the coveted prize? 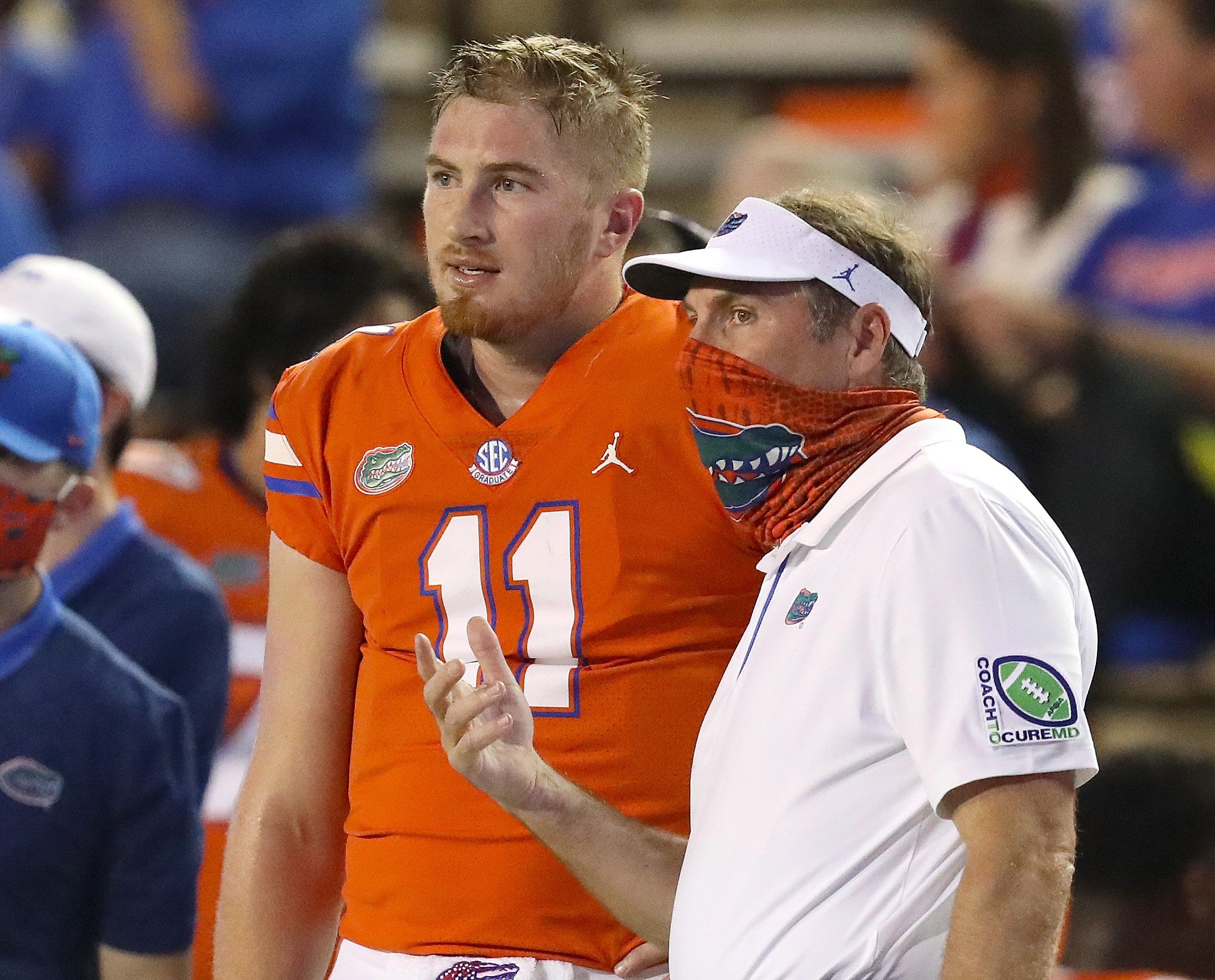 Unfortunately, the college football season is starting to wind down. That doesn’t mean there isn’t still a ton of excitement left, and there’s still a lot that needs to be sorted out. It’s been a wild ride, and there remain plenty of unanswered questions. Perhaps the biggest of those questions, outside of who will win the championship, is who will take home the Heisman Trophy.

First let’s take a look at the odds, courtesy of DraftKings:

Outside of these five, the Heisman Trophy odds get very steep and they turn into extreme long-shots not even worth discussing. The case for Kyle Trask is clear, as the numbers he’s put up are insane. He’s got 34 touchdowns with only three interceptions while averaging 10.3 yards per attempt. But Florida has played a pretty soft schedule, and they failed one of their only tests against Texas A&M. Trask is the slight favorite for now, but at only -110 he’s certainly not a lock, and if he struggles in the conference championship against Alabama that could be all she wrote for his hopes.

Mac Jones has been nearly as pristine, averaging 12 yards per attempt with just three interceptions as well, albeit with only 23 touchdowns to his name. Alabama is the clear best team in the country, so Jones has that working in his favor. But he also has the better running game, and the better supporting cast overall, which could hurt him in voters’ eyes.

Trevor Lawrence is a better quarterback than the other two above him, but he’s at a serious disadvantage due to the fact that he had to miss two games due to catching COVID-19. That being said he’s not *that* far behind the two leaders in yardage, and has 19 touchdowns with only two interceptions himself. It’ll be tough, but if Lawrence has a massive game in an ACC Championship Game showdown with Notre Dame, he could just pull it off.

Justin Fields is at a huge disadvantage because he’ll only end up playing six regular-season games. He also already has three picks in only four contests, a far higher rate than the other guys. He’s been electric, but I just don’t see a scenario where Heisman voters give it to him with such a limited body of work. Ian Book has done a commendable job, but Notre Dame is clearly a run-first team, as they have 397 rush attempts this season to go along with only 255 pass attempts. He has only 12 touchdowns on the year, and even if Notre Dame manages to go undefeated I just don’t see it.

I think this one comes down to the SEC Championship Game. If you’re betting this now with multiple games to go, it’s not about handicapping current stats, it’s about gaming out what is going to happen the next few weeks. Trask has two easy regular-season games remaining against Tennessee and LSU where he should widen the touchdown gap between himself and Jones. Even if Alabama beats Florida in that title game, the only way I see Jones passing Trask is if Trask has truly disastrous games and face-plants with multiple turnovers or something along those lines. Since that’s exceedingly unlikely given the way Trask has played this season, I think there is still value on him to win the Heisman even at an even price of -110.