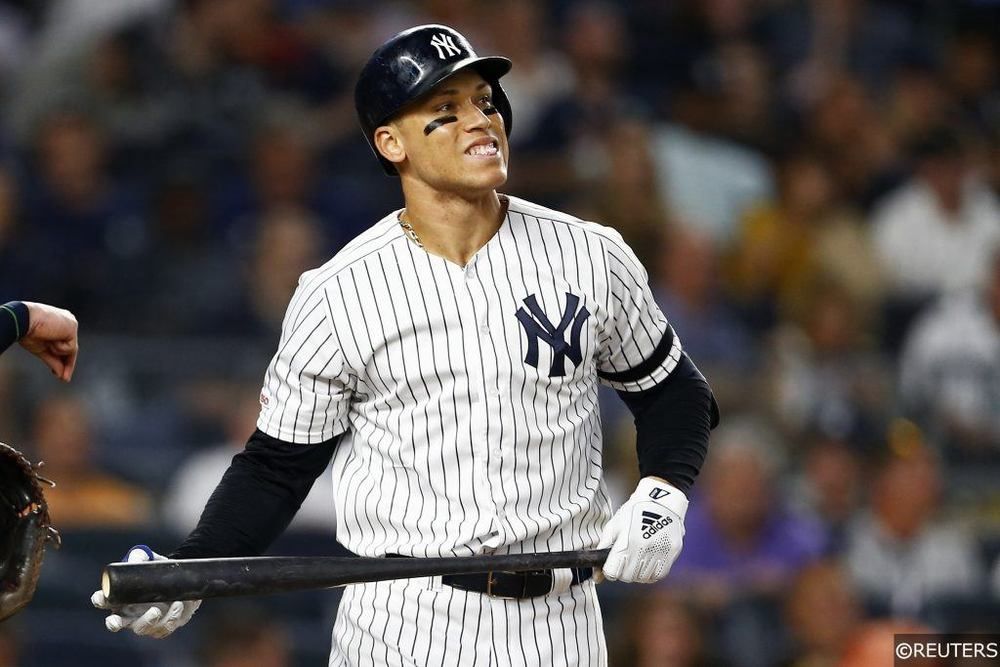 We previously took a look at the depleted Yankees rotation, which will have to start the year without Luis Severino and James Paxton thanks to injuries. Unfortunately for the Bronx Bombers, their offense is also struggling. On Friday afternoon, we learned that slugging outfielder Aaron Judge had suffered a stress fracture in his rib (via James Wagner of The New York Times on Twitter). His timeline is unknown, but as we saw with Carlos Correa last year, it’ll take him at least a month to return to the field. Considering he’ll miss the majority of Spring Training, we shouldn’t expect to see Judge back in the lineup until the end of April… as the earliest.

Judge will join his fellow starting outfielders on the shelf. Giancarlo Stanton’s calf should keep him off the field for opening day, while Aaron Hicks’ elbow will keep him out of the lineup until midseason (manager Aaron Boone recently suggested a potential June or July return date).

With the entire starting outfield starting the year on the injured list, the Yanks are going to have to rely on (somewhat) unfamiliar names to temporarily hold the fort.

Despite getting up there in age, Gardner continues to produce. During his age-35 season, Gardner hit a career-high 28 homers to go along with 74 RBIs and 86 runs scored. His OBP continues to drop, so it wouldn’t be shocking to see him fall in the order. Still, he’s 100% the most reliable, healthy outfielder the Yanks currently have.

The 29-year-old broke onto the scene in 2019, compiling an impressive .865 OPS in 87 games. That might not have been a fluke, as the former Rockies prospect was never given a fair shot in Colorado. His power-speed combination makes him an intriguing asset, and his lefty bat means he could be on the strong side of a platoon (at the very least).

Do you hear that? It’s the Clint Frazier hype train returning to the station. The former Indians top prospect hasn’t had a shot at an everyday role since joining the Yanks, but this could be his shot to prove he belongs in the majors. The outfielder did manage to get in 69 games last season, setting career-highs across the board (including 12 homers).

Miguel Andujar could be without a clear starting spot after his injury-riddled 2019 campaign (coupled with Gio Urshela’s breakout). He has the speed and fielding prowess to succeed in the outfield.

Could the Yanks look outside the organization? As we recently passed along, Yasiel Puig remains a free agent.