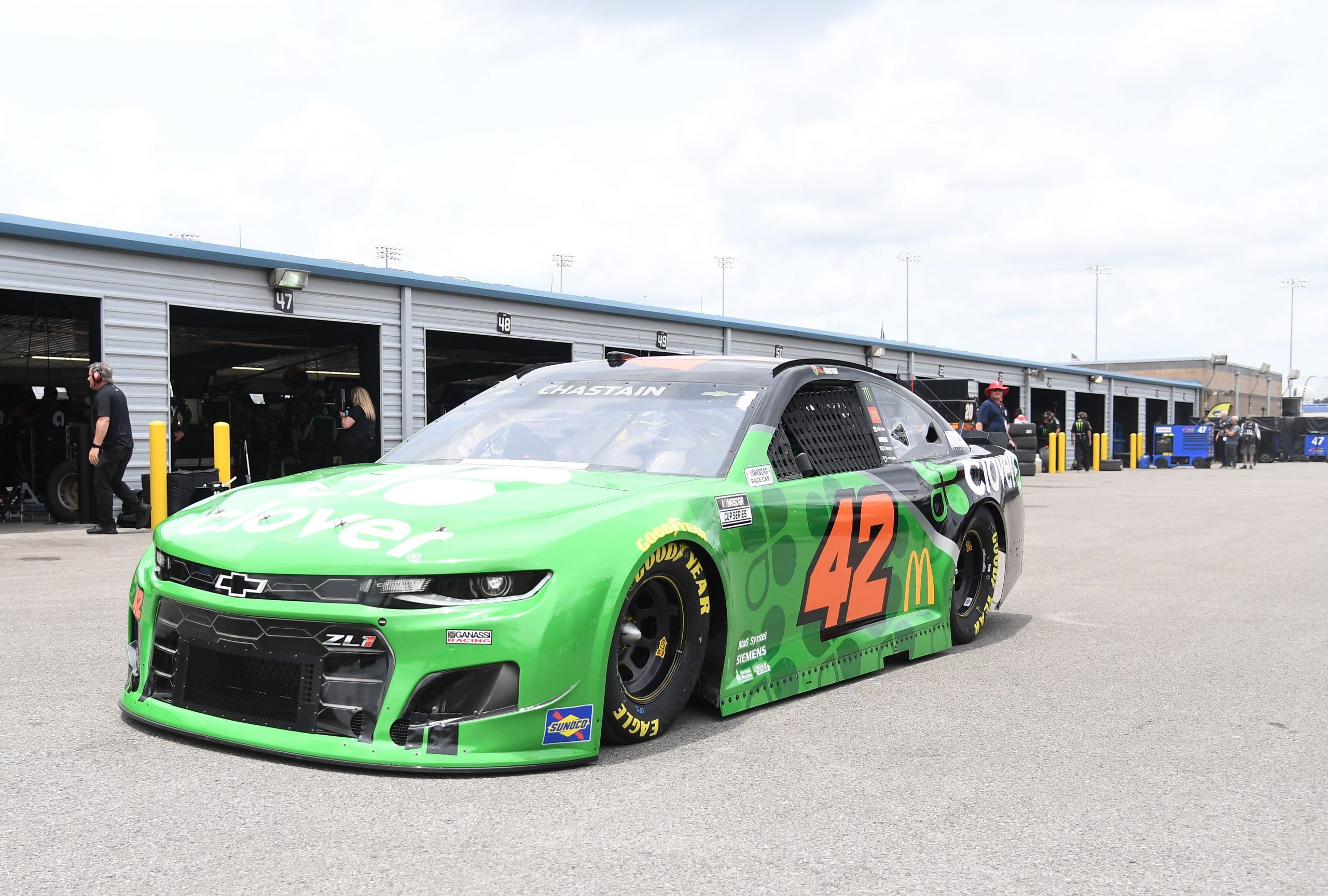 It’s Nashville week for NASCAR with the second running of the Ally 400 at Nashville Superspeedway. Following the only off week of the NASCAR Cup Series schedule, Nashville will be a fun test of drivers and teams.

NSS is one of the more unique layouts on the 2022 NASCAR schedule, yet we still have enough comparable tracks that we can gleam data from to make our Ally 400 predictions for Sunday’s race.

This might only be the second race here at Nashville Superspeedway for the Cup series, but we should have a pretty good idea of how to predict the races. In general, it’s a 1.33-mile concrete track that’s a tri-oval. So what makes it special? Well it’s 1 of 2 tracks at 1.33 miles and one of two tracks that are entirely concrete surfaces with Dover being the other one. It’s also a flattish track for a length of this size being that it’s 14 degrees of banking in the corners.

The 2021 Ally 400 didn’t see a ton of passing and in fact had one dominant driver, that likely won’t be the case this year though. While passing is still likely tough, we should see several swaps of the lead. What this means for betting is we’ll have to rely on data from similar tracks like Phoenix, Kansas, Richmond, Darlington, Dover, and even Gateway along with practice on Friday night. Drivers that start near the front should finish around there, assuming tires hold up.

Chastain has been fast everywhere. He was even fast at Gateway before he had the run in with Denny Hamlin. In the last 7 similar races to Nashville, including last year, he ranks 4th in green flag speed, 2nd in average running position, 2nd in average finish, and 1 of just 4 drivers in the field with at least 5 top-10s. All of that suggests he a major threat to win on Sunday for his 3rd win of the year and the 4th win for Team Trackhouse.

We’re splitting hairs between these Team Penske teammates — hence they’re both listed. Blaney is been fast everywhere. He’s also led more than 100 laps at both Phoenix and Richmond, two comparable tracks to Nashville. Logano meanwhile, won Darlington and Gateway, also two comparable tracks. The shorter, flatter tracks have been in Penske’s favor this year, this could be another.

Bell has been an under-the-radar threat this year and just keeps racking up top-10s and top-fives. He ran well here last year, as well as Kansas, Darlington, Dover, and Richmond this year. All of those are comparable in some form to Nashville. The Toyotas as a whole have found their speed in the last several races and Bell has been one of the fastest ones overall. His consistency with being in and around the top-five late in races makes him a threat to get his first win of the year.

The reasoning here is simple. It’s a shorter, flatter track — Almirola excels at those. He also ran very well here last year — had the third-best Driver Rating in the race. The Stewart-Haas cars are coming to life a bit mid-year and he ran well at Gateway two races ago. If he has a race similar to the one he had here last year, there’s a shot for an upset win in his final season.

Let’s do some quick math here shall we. Don’t worry it’s not going to be frightening. Buescher has finished in the top-10 twice in six similar races, that’s 33-percent. What percentage is DraftKings giving this bet to hit though? The +500 is equal to 5/1 which means the percentage equals 1/(5+1) or 1/6 which is 16-percent. So Buescher has accomplished this feat twice as often as DraftKings thinks he will, the odds are on our side. Let’s also throw in that Zane Smith, in his first Cup race, at Gateway drove Buescher’s car up to P11 toward the end of the race.

What was said above for his chances to win? He ranks highly in several categories amongst the field. However, if you stack him against other Chevy drivers, he’s posted the best average running position, best average finish, tied for best green flag speed, and is the only Chevy driver with five or more top-10s in the last seven similar races. Not bad numbers to bet on if you ask me.

Bell is the only driver in the field with six top-10s in the last seven similar races. His average finish of 9.3 in that span is, not surprisingly, best in the field. We just explained above that he’s a threat win and if that’s the case, why not take this bet? Also betting top Toyota means he only has to beat 5 other cars in the field, compared to 15 or so each for Ford and/or Chevy. 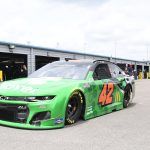 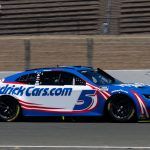 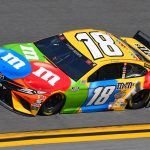 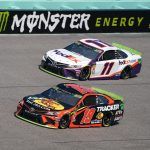