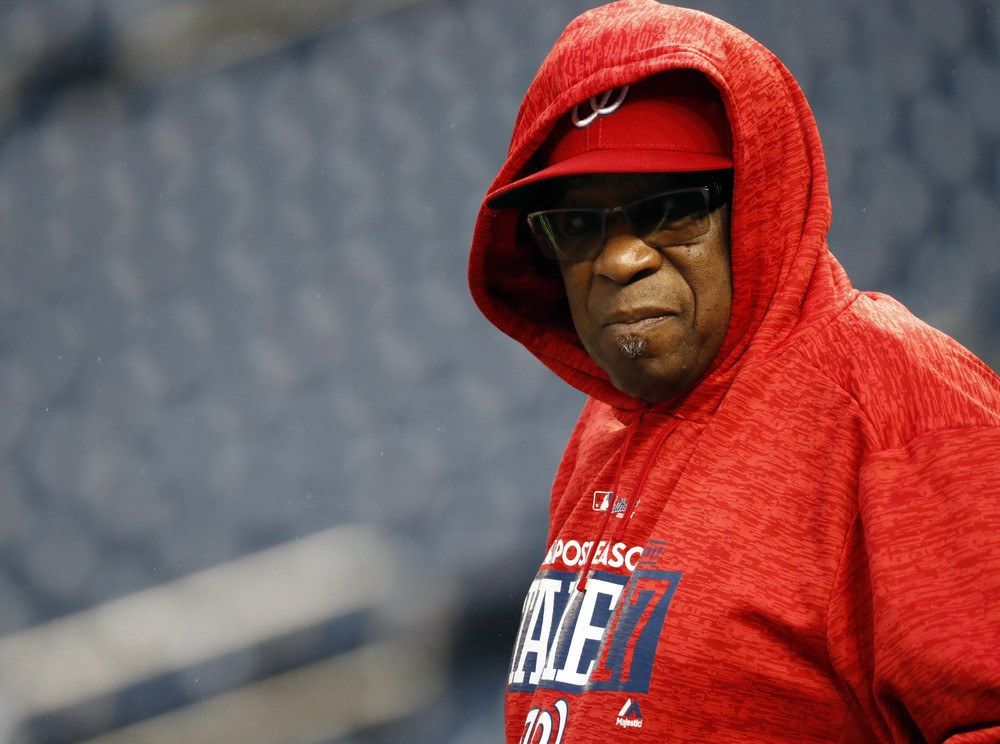 The Astros have found their replacement for A.J. Hinch. We learned on Tuesday that Houston was planning on hiring veteran manager Dusty Baker.

On an initial glance, the move seems a bit surprising. After all, the organization has continually prided themselves on their analytics, and it was expected that the front office would pursue a manager who shared that belief. Baker is quite the opposite; while he hasn’t necessarily been an opponent of analytics, he’s clearly of the “old-school” approach.

However, because of Baker’s ability to sway a clubhouse, the hiring makes sense. The organization clearly valued a manager who could weather the storm during the upcoming campaign and shield the players from the inevitable criticism and attention. Baker has seemingly seen and done it all in baseball, making him a logical choice.

And by “seen it and done it all,” we’re naturally omitting a World Series title. The 70-year-old still hasn’t won that elusive ring, but it’s not due to a lack of talent. His most recent stint in Washington saw him winning at least 95 games during his two seasons, but the team failed to make it past the first round in either campaign. It was similar regular season success/postseason failures during his time with the Reds and Cubs. While Baker made a name for himself coaching Barry Bonds and the juicing Giants, their one extended playoff run saw them losing to the Angels in the World Series.

Now in Houston, he’ll be inheriting arguably the best roster in all of the baseball. The Astros have fallen to third in World Series odds, which seems a bit silly considering their depth. Sure, the Yankees and Dodgers deserve some respect, but it’s not like Houston is on a different tier. 8/1 World Series odds seems like an easy bet (especially if you’re counting on a motivated, focused Astros team). The same sentiment goes for Houston’s 7/2 American League odds, although that predictably isn’t as alluring as the World Series bet.