HomeAnalysisCollege Football AnalysisBest college football bowl bets for rest of the week: A pair of underdogs and an over

Best college football bowl bets for rest of the week: A pair of underdogs and an over 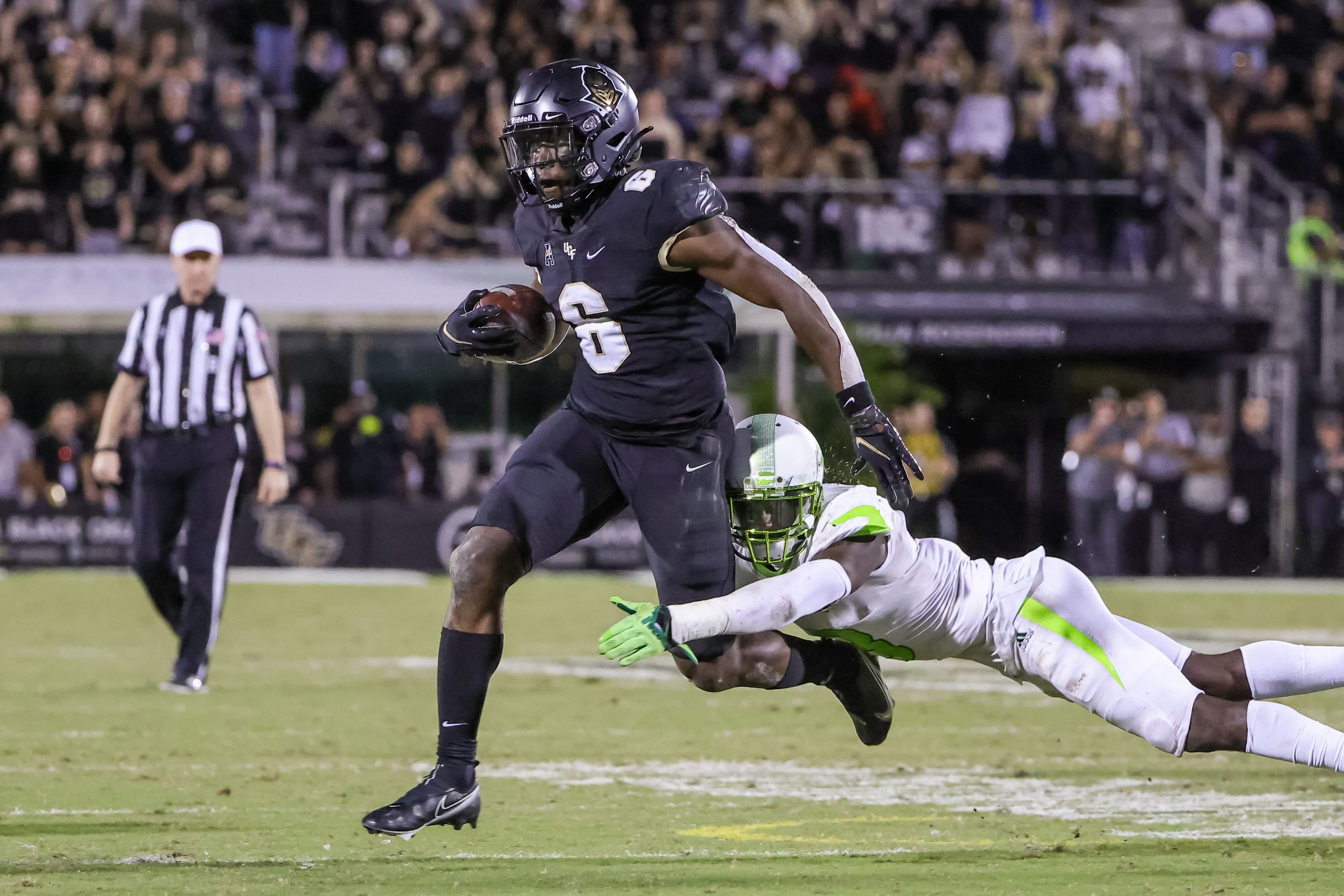 College football bowl season is in full swing, and we have a handful of games to enjoy over Christmas weekend. That means there are bets to be placed. Our team is locked and loaded with picks on the side and total for each game, so be sure to check those out for some great intel. You can also follow Pickswise and myself on Twitter for plenty of bowl betting content.

In this article we are breaking down 3 of our best bets for bowl games the rest of the week. There are some great matchups out there, so let’s get right to it.

This is not the type of bowl game that Florida wants to find itself in. After going all the way to the SEC Championship Game last season followed by an appearance in the Cotton Bowl, the Gators went 6-6 this season and find themselves in the Gasparilla Bowl on Thursday night. On top of that, they fired Dan Mullen after a loss to Missouri. They are playing under an interim coach in this one, and they are down 4 key starters as 2 have declared for the NFL Draft and 2 have entered the transfer portal. Even their starting QB, Emory Jones, is playing in this game despite announcing that he plans to transfer before next season. Overall, Florida is a program at a turning point, and they may already be setting their sights on 2022 with Billy Napier at the helm.

This is the Knights’ 6th straight year going to a bowl game and their 10th bowl game in 12 years. UCF should come ready to play and to prove they are the best team in the state, while Florida is just trying to survive to next season. This line has moved from 6.5 to 7 over the last few days, and either number seems like a good bet. Take the points with the Knights.

Be sure to check out our full game preview for UCF vs Florida.

Both of these offenses are clicking. The RedHawks averaged 500 yards of offense and 39.8 points per game in November. Over that stretch, QB Brett Gabbert threw for 1,475 yards and 15 touchdowns. Gabbert does a good job of spreading the ball around, and top receivers Jack Sorenson (69 catches, 1,290 yards, 10 touchdowns) and Mac Hippenhammer (48 catches, 786 yards, 5 touchdowns) are a dynamic receiving duo that are capable of making life difficult for the North Texas secondary. Gabbert is playing with a ton of confidence, and he should be able to lead the RedHawks to a strong offensive day.

On the other side, the North Texas offense is also playing with confidence. The Mean Green are averaging 36.4 points per game on their 5-game winning streak. They ended on a high note, lighting up the scoreboard for 49 and 45 points in their last 2 games of the regular season. RB DeAndre Torrey averaged nearly 5 yards per carry for 1,215 yards and 13 touchdowns this season. He should get the ball early and often. Both coaches could have an aggressive offensive mindset. This has the makings of a back-and-forth offensive battle. Look to the over.

Be sure to check out our full game preview for Miami (OH) vs North Texas.

The Tigers began this season with a strong 3-0 record that included a victory over Mississippi State. However, since then they dropped 6 of their remaining 9 contests and covered the spread just twice. On the other hand, Hawaii was forced to win their final 2 games in order to become bowl eligible, including a trip to cold-weather Wyoming at the end of November. They did exactly what they needed to do behind a total of 88 points on offense between the 2 matchups. They seem to have a bit more momentum than the Tigers right now.

The Rainbow Warriors will be without starting quarterback Chevan Cordeiro and running back Dae Dae Hunter in this one as both have already transferred out of Hawaii. Unfortunately for the Tigers, those 2 factors won’t matter as much as many might think because they haven’t been able to stop anybody all year. Memphis ranks near the bottom of the FBS in most defensive statistics. They are 102nd in passing yards allowed per game (250.9) and 92nd in points allowed per game (29.3). As to who wins this game outright, that question is pretty tough as it should be tight either way. That is why Hawaii is the ATS pick here, as they are getting more than a touchdown worth of points. This is also essentially a home game for the Rainbow Warriors, and a trip out to Hawaii may feel more like a vacation for the Tigers rather than a business trip. Take the underdog in this matchup.

Be sure to check out our full game preview for Memphis vs Hawaii.