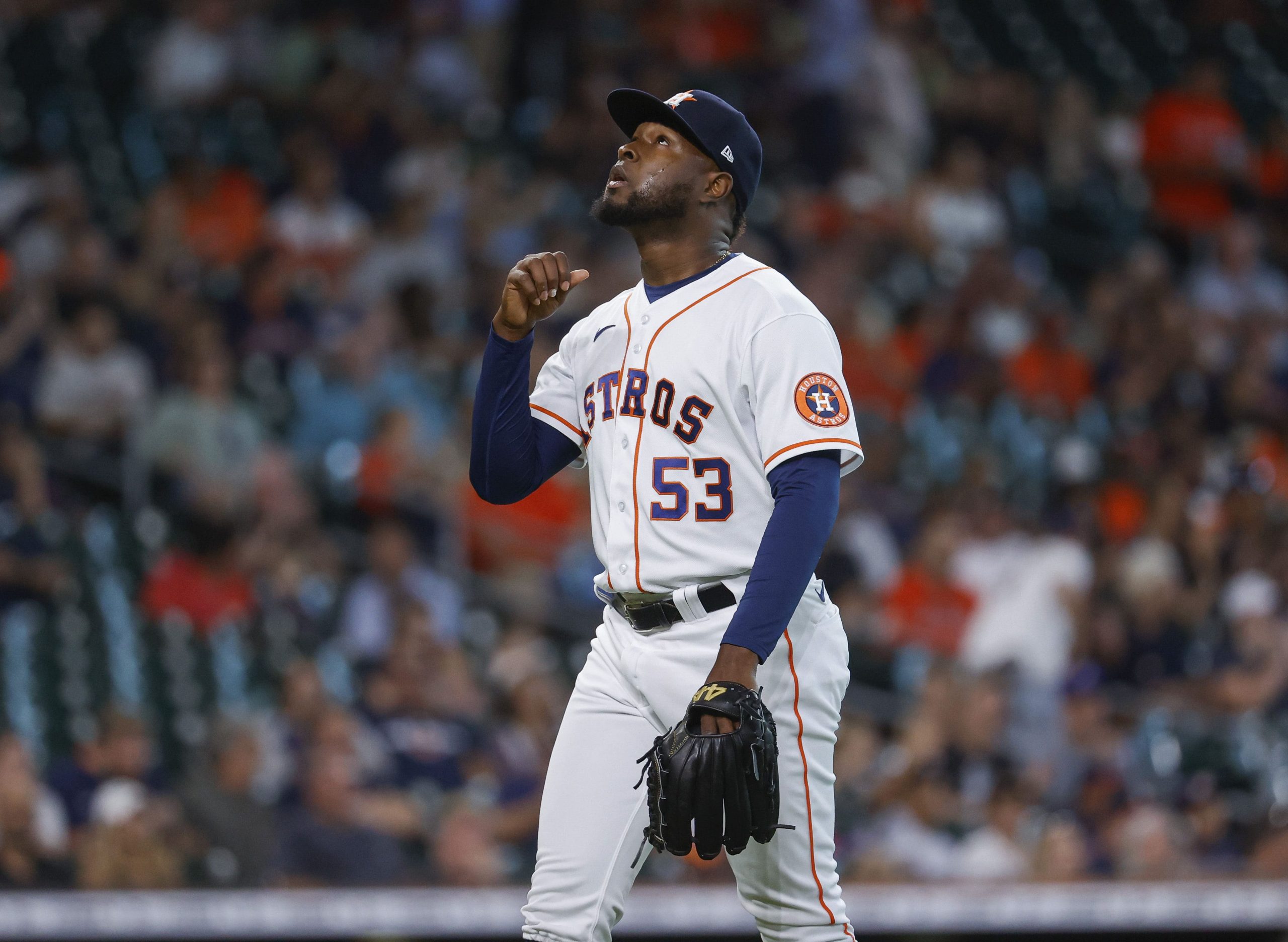 A Bostonian with a love for stats and baseball. Using knowledge and passion to find the right bet in MLB, NBA, NFL, and more. A lover of bold sports takes and sweat free plus odds picks. Go Sox!
@keithps22
Happy Monday! We have a long week of baseball ahead of us and we have a small slate of six MLB games today, but there is one player prop that I really like.

Line available on FanDuel Sportsbook at time of publishing.

Cristian Javier might be the most dominant pitcher at home. The 25-year-old is having a career season with a 2.42 ERA through 41 innings, and his strikeout rate has been increasing throughout his 3 MLB seasons. Javier has a 31.5% strikeout rate this year, which puts him in the 91st percentile, and his success stems from his excellent fastball-slider combination. So far this season, 89.4% of his pitches have been either his fastball or his slider and opponents have a combined average of .174 and a .181 xBA against those pitches. Expect Javier to get ahead with his fastball to set up his slider or curveball, but I wouldn’t be surprised to see him work backwards against Ty France or Julio Rodriguez.

In 23.2 innings at home, Javier has a 0.38 ERA and a 0.72 WHIP. He’s allowed just 1 run in that span of 3 starts and one of those starts came against Seattle. That outing was Javier’s second of the year, and he threw 5.1 scoreless innings and allowed just 2 hits. Another start he had at home came against the Guardians, who have been among the toughest teams to strike out all season. They rank 30th in strikeouts as their 20.3% strikeout rate is the lowest in baseball, but Javier still recorded 9 strikeouts in 5.2 innings against them. His strikeout rate balloons to 36% when he starts on his home mound, which makes this total far too low.

Javier has recorded 9 strikeouts in 2 of his last 3 starts and should be able to amass at least 6 strikeouts on his home mound. Back his over 5.5 strikeouts at plus odds.

Be sure to check out our full game preview for Seattle Mariners vs Houston Astros.