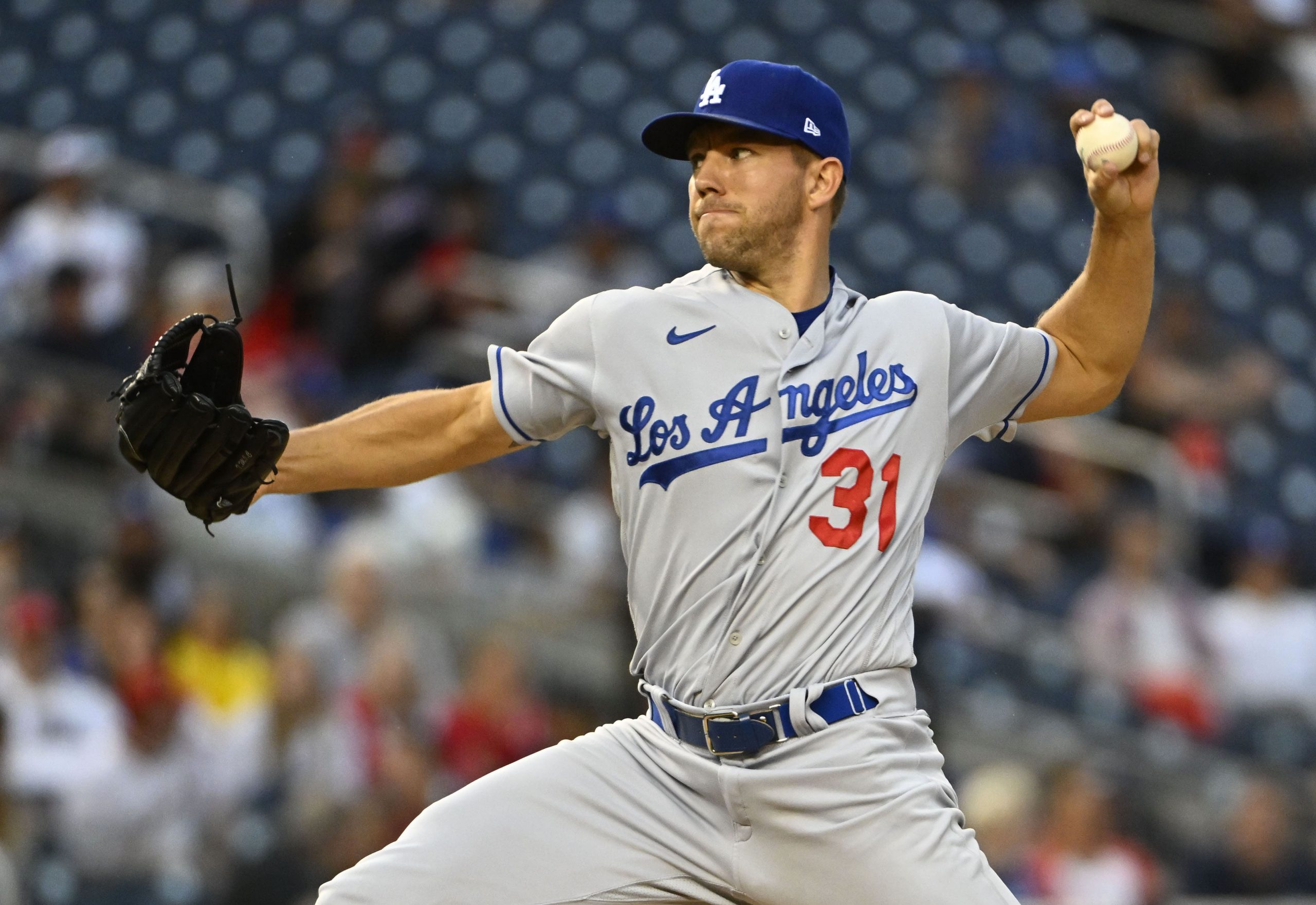 A Bostonian with a love for stats and baseball. Using knowledge and passion to find the right bet in MLB, NBA, NFL, and more. A lover of bold sports takes and sweat free plus odds picks. Go Sox!
@keithps22
Happy Thursday everyone! We’ve got a great slate of 11 MLB games on the docket today, and after combing through each one of them, I’ve found a player prop that I absolutely love. Pickswise has cashed its last 4 player props over the past 2 days, with Javan Shouey going 2-0 on Tuesday before JutPicks followed that up with another double yesterday. Let’s see if I can keep this run going!

Make sure you check out our picks on the side and total for all of today’s games as well.

Line available on FanDuel Sportsbook at time of publishing.

This line baffles me. Tyler Anderson has surpassed 4.5 strikeouts in six straight starts and averages 6.33 strikeouts in that period. The lefty is currently on the best stretch of his career as he’s not allowed a run in 20 consecutive innings. He has shut out the Nationals, Diamondbacks and Mets during those three starts. Anderson will make this start on five days of rest which is a major advantage to the lefty. In his three starts this season on five days of rest, he has a 0.47 ERA and a 0.895 WHIP.

The lefty won’t be blowing his 90 MPH fastball by any of the White Sox hitters, but they will be chasing his off-speed all afternoon. Anderson has thrown his changeup for 31% of his pitches this season, the most of any pitch, and it has resulted in a 46.9% whiff rate and a 30.7% put away rate. And then when you don’t expect it, Anderson will break out his cutter or sinker to leave the hitters guessing. His off-speed pitches are the main reason he ranks in the 98th percentile for chase rate and 70th percentile for whiff rate.

Anderson’s efficiency will allow him to hit the over on this total. He has completed at least 6 innings in all five of his most recent starts and has averaged less than 15 pitches per inning in all five of those starts. The lefty is the sharpest he’s ever been in his career right now, so back him to record at least 5 strikeouts until he gives a reason not to.