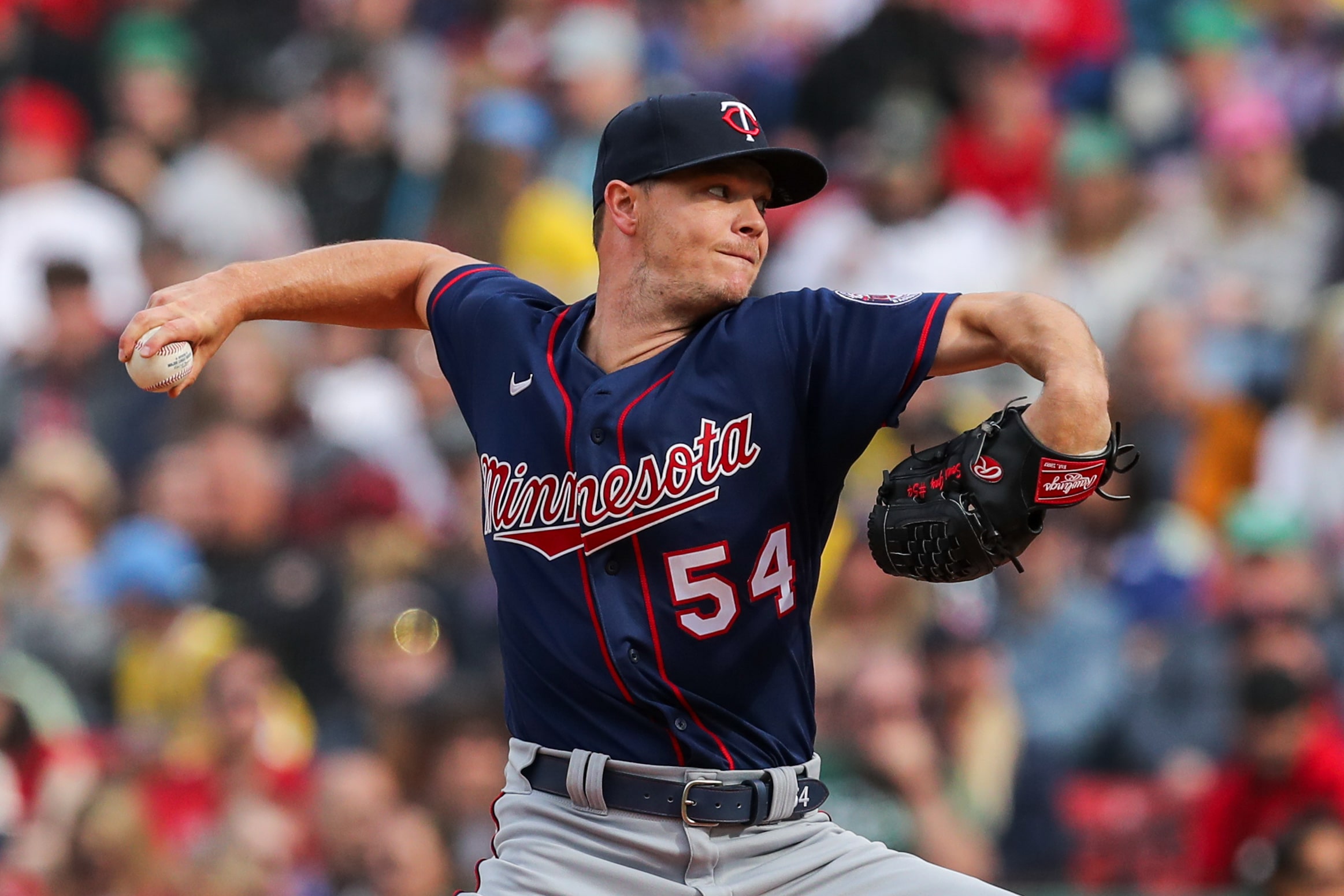 Happy Tuesday! We have a long week of baseball ahead of us and we have a massive slate of MLB games today, but there’s one player prop that I really like.

Line available on DraftKings Sportsbook at time of publishing.

Sonny Gray had his first real outing of the season last week against the Athletics. The veteran suffered a hamstring injury in April that forced him to miss his spot in the rotation a few times and the Twins have been careful since activating him from the injured list. But in his last outing, Gray went 6 innings and threw 84 pitches which is back to normal for him. Gray has excelled in his 3 starts at home this season with a 2.77 ERA and a 34% strikeout rate compared to a much worse 4.70 ERA and a 19.3% strikeout rate on the road.

I expected to see his strikeout total set around 6-6.5, so getting the over at 5.5 is worth every penny. Gray’s success at home and Detroit’s struggles on the road are a perfect mix for Gray to record at least 6 strikeouts on Tuesday night. Back his over 5.5 strikeouts against the Tigers.