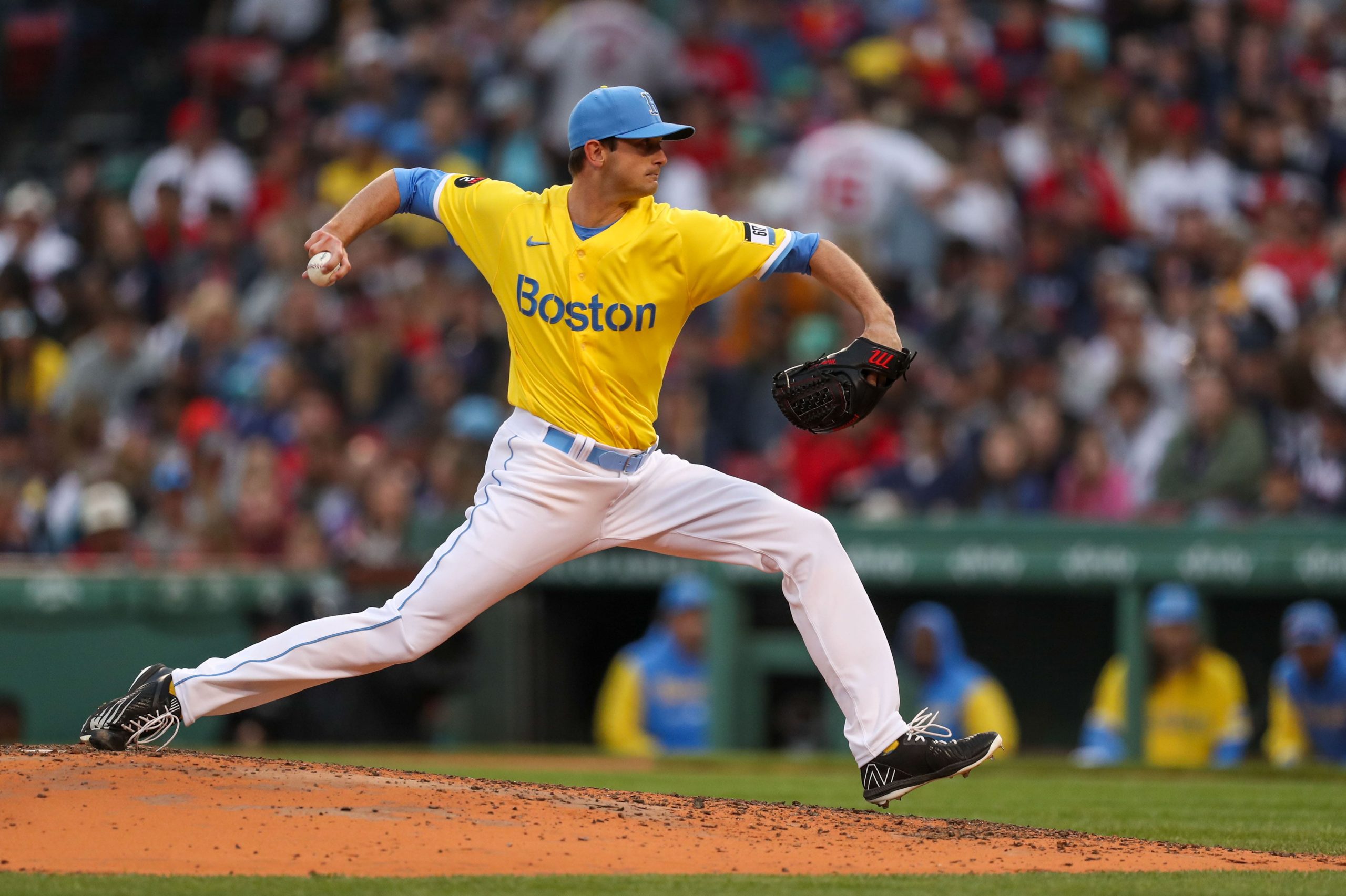 Happy Tuesday! We have a long week of baseball ahead of us and we have a solid slate of 16 MLB games today, but there’s one player prop that I really like. Before that, be sure to check out our full game previews for tonight’s matchups.

In 12 innings as a starting pitcher, Garrett Whitlock has recorded 18 strikeouts. The long reliever was moved into the starting rotation a few weeks ago and has been stellar in his new role. In his last start, Whitlock allowed 2 runs on 2 hits while recording a career-high 9 strikeouts in 5 innings. However, Whitlock had a perfect game after 4 innings and then a double followed by a home run in the 5th inning ruined his incredible outing.

Since Whitlock is normally a reliever, the Red Sox have been careful building him up as a starter. That means he will likely go around 5-6 innings or 85 pitches on Tuesday night and that’s enough time for him to record 6 strikeouts. He has a 35.8% strikeout rate this season and ranks in the 91st percentile in whiff rate, so Whitlock has been getting a lot of swings and misses this season. His 1.86 xERA and .182 xBA illustrate how good of a season Whitlock is having and getting him to record 6 strikeouts at plus odds is a steal.

Expect Whitlock to continue his success and back his over 5.5 strikeout total.