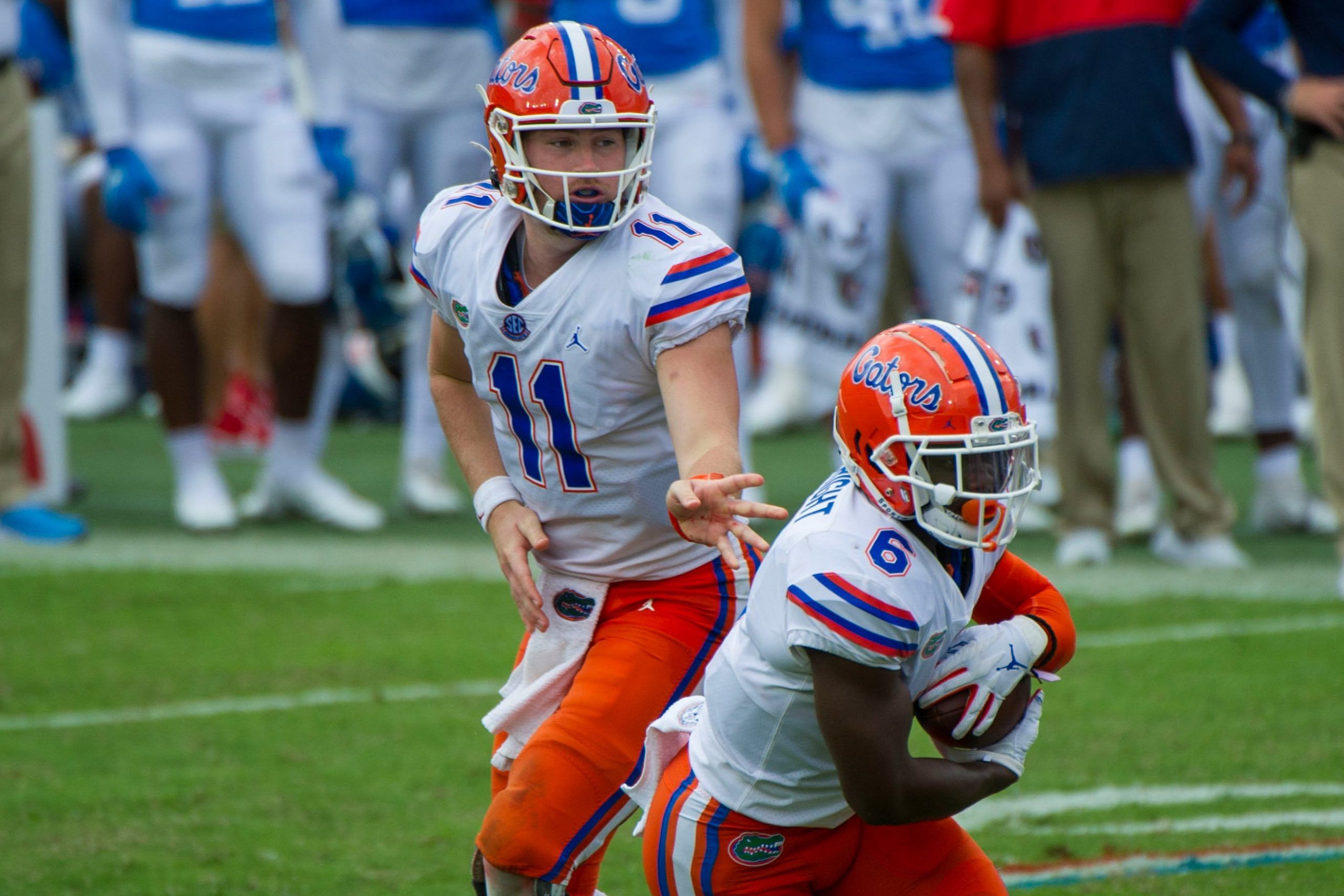 The season is officially winding down, but fortunately Championship Week is upon us. With college football teams having such a reduced offseason and with all the variance involved, there are bound to be more upsets than ever during the 2020 season. We’ve already seen some crazy results, and they aren’t slowing down anytime soon.

With the public inflating up big favorites, there is often a ton of value on NCAAF underdogs. Each week we’ll be bringing you the best underdog picks on the slate, and without further ado let’s dive into Championship Week:

We think the line in this ACC title game is pretty inflated. Notre Dame won the first matchup between these teams outright, although Clemson was of course without Trevor Lawrence for that one. Lawrence’s absence has led everyone to dismiss that game, and I think that’s misguided. Clemson’s backup quarterback actually played really well in that one, throwing for over 400 yards with no turnovers. Lawrence not being out there isn’t what allowed the Fighting Irish to put up 47 points.

Clemson’s defense has quietly been shaky this season, as that was far from the only game in which they struggled. The week before that they gave up 28 to a mediocre Boston College team in a game they only won by six. Everyone seems to expect this one to be lopsided, but Notre Dame isn’t going to just roll over. They’ve got plenty of big game experience, with seasoned vet Ian Book under center. The Fighting Irish might not pull off the outright upset again, but they’ll keep this one close at least.

The SEC Championship Game lost a lot of its intrigue last week when Florida lost to LSU, essentially dashing their playoff hopes. But that doesn’t mean the Gators are just going to come out completely flat either. It’s still the SEC title game, there’s a ton to play for no matter what. Anyone who thinks a conference championship wouldn’t matter to this team doesn’t know what they’re talking about. Kyle Trask has turned in a Heisman-caliber season, and this Florida offense can hang with anybody.

Alabama’s defense has also been a bit more vulnerable than in year’s past, like when they gave up 48 points to Ole Miss earlier this season. The Crimson Tide have been dominant in 2020, but they also haven’t played an offense like this all season, and it could come as a bit of a shock to their system. I don’t expect the Gators to win, but this isn’t going to be a blowout either.

Pivoting away from conference title games for a moment, we also think Minnesota has some value. Wisconsin originally had much higher hopes for a season that has now been derailed, so I don’t think they’re going to be able to get up for this hastily scheduled game without much significance. The Badgers were riding high off back to back dominant wins to open the year, which shot them into the top ten of the polls.

They have since completely collapsed, losing three straight games. I’m not sure how anybody could lay this many points with them considering how their offense has looked recently. They’ve failed to score more than seven points in three straight games, so needless to say I don’t see them beating Minnesota by double digits. Minnesota also has some momentum right now, winning three of four games and scoring at least 24 points in each of their last two.