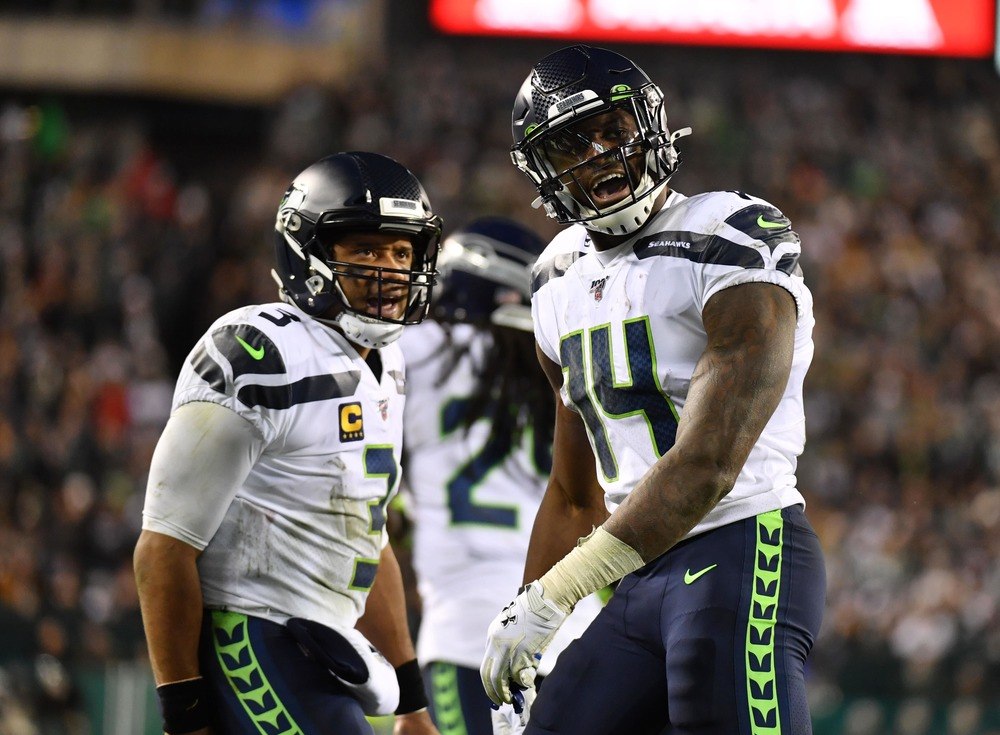 There aren’t many things to wager on right now, but at least we’ve got NFL futures to help keep us busy. Super Bowl futures have been out for a while, and now sportsbooks are starting to open up win totals for the 2020 season. Now can be a great time to get down on some of these totals before oddsmakers catch up to potential edges that can be exploited.

With that in mind, let’s take a look at two of the best NFC win total bets available right now. For great promotions from all the legal sportsbooks, check out our promo codes page, and be sure to check back tomorrow when we’ll break down the AFC.

I think the Panthers have the potential to be one of the worst teams in the league this season. They signed Matt Rhule to a lengthy contract to be their new head coach this offseason, and it looks like they’re preparing to enter a rebuild. They’ve blown everything up, firing long-time coach Ron Rivera and moving on from Cam Newton at quarterback. They signed Teddy Bridgewater to replace Newton, and that’s a risky proposition to say the least. Bridgewater was decent in limited action last season with the Saints, but he was in a perfect situation where Sean Payton didn’t ask him to do too much and most of what he had to do was checkdowns.

He’s only started six games since the 2015 season, so I don’t see how the Panthers committed $40 million in guaranteed money to him. There are huge question marks on the offensive line and they just traded away guard Trai Turner, who has made the Pro Bowl in five consecutive seasons. They lost by far their best cornerback James Bradberry in free agency, and the undisputed leader of the team linebacker Luke Kuechly announced his retirement this offseason. With Drew Brees, Tom Brady, and Matt Ryan all in the division, it’s going to be a long year for the Panthers. A win total of 5.5 is being generous.

I think the Seahawks are due for some serious regression in 2020. They were one of the luckiest teams in the league last season, catching an unbelievable series of breaks along the way. Despite going 11-5, they somehow managed to finish with a point differential of +7. That isn’t sustainable, and the teams that win an absurd amount of close games almost always take big steps back the following year.

Only one of their 11 wins came by more than one possession, and that was against a bad Cardinals team in Week 4. Russell Wilson can’t mask all of their flaws, and there is startlingly little talent around him. The defense has holes, and it’s unclear if they’re going to be able to retain Jadeveon Clowney or if he’ll walk in free agency. The biggest problem with this team is their archaic coaching staff, as Pete Carroll is stuck in the past and offensive coordinator Brian Schottenheimer is holding Wilson back. I simply don’t see this team winning ten games.