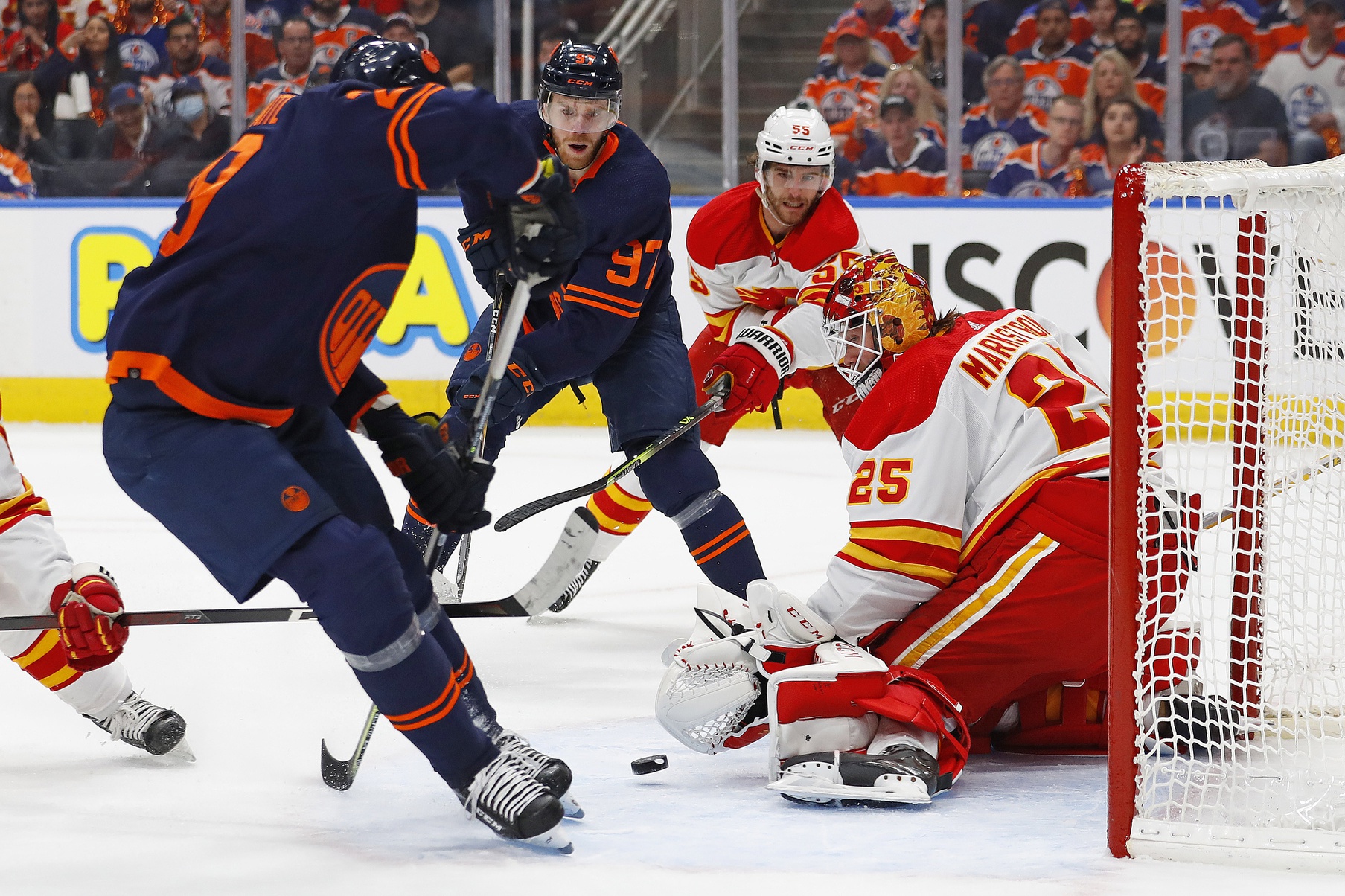 There are two games on tonight for the NHL playoffs. We’re going to take a deeper dive into the two matchups and choose two player props we think will provide good value and will have a great chance of hitting. Games are starting at 7:00 pm ET and the final game of the night starts at 9:30 pm ET.

In this pivotal Game 4, the New York Rangers are looking to tie up the series tonight. All three games between these two teams have been extremely low-scoring, so while Chris Kreider did record 52 goals in the regular season, it’s too risky to bet a player recording a goal or even a point in this series. The player prop market that offers the best value in this series is shots on goal. Kreider has seemingly found his mojo after recording four shots on goal and scoring in the Rangers’ 3-1 win in Game 3. He will need to have a similar performance tonight if the Rangers have any hopes of tying up the series.

Kreider led the team in shots last game and set the tone for New York on almost every shift. The Rangers are currently hanging their goaltender, Igor Shesterkin, out to dry in this series. The Carolina Hurricanes were able to generate 44 shots on goal last game and the Rangers don’t have much of a defensive answer for the waves of players the Canes present on a nightly basis. Therefore, the Rangers are left needing to match this offensive output and need to try to generate as many shots as they can. That is especially important when considering the Canes have a backup goaltender in the net. Kreider needs to have a repeat performance tonight — take him to record over 2.5 shots on goal.

While Connor McDavid is stealing all of the headlines (and rightfully so), his teammate Leon Draisaitl is quietly having one of the best playoff series in recent memory. Despite playing with a lower-body injury and nearly being ruled out for the remainder of the playoffs, Leon has proven that he is one of the best players in the world. Nobody can replace McDavid, but what Leon has done for the Edmonton Oilers in this series is close to unstoppable.

In three straight games against the Calgary Flames, Draisaitl has recorded at least 3 points. In his most recent game, he recorded 4 assists in a 4-1 victory. He and McDavid are playing on a completely different level than the rest of the league, and at +115 Draisaitl holds incredible value here tonight. Leon has visibly gotten better in each game of the series, and if that trend continues tonight, 2 points may seem like a small total. Take Draisaitl to record over 1.5 points tonight.