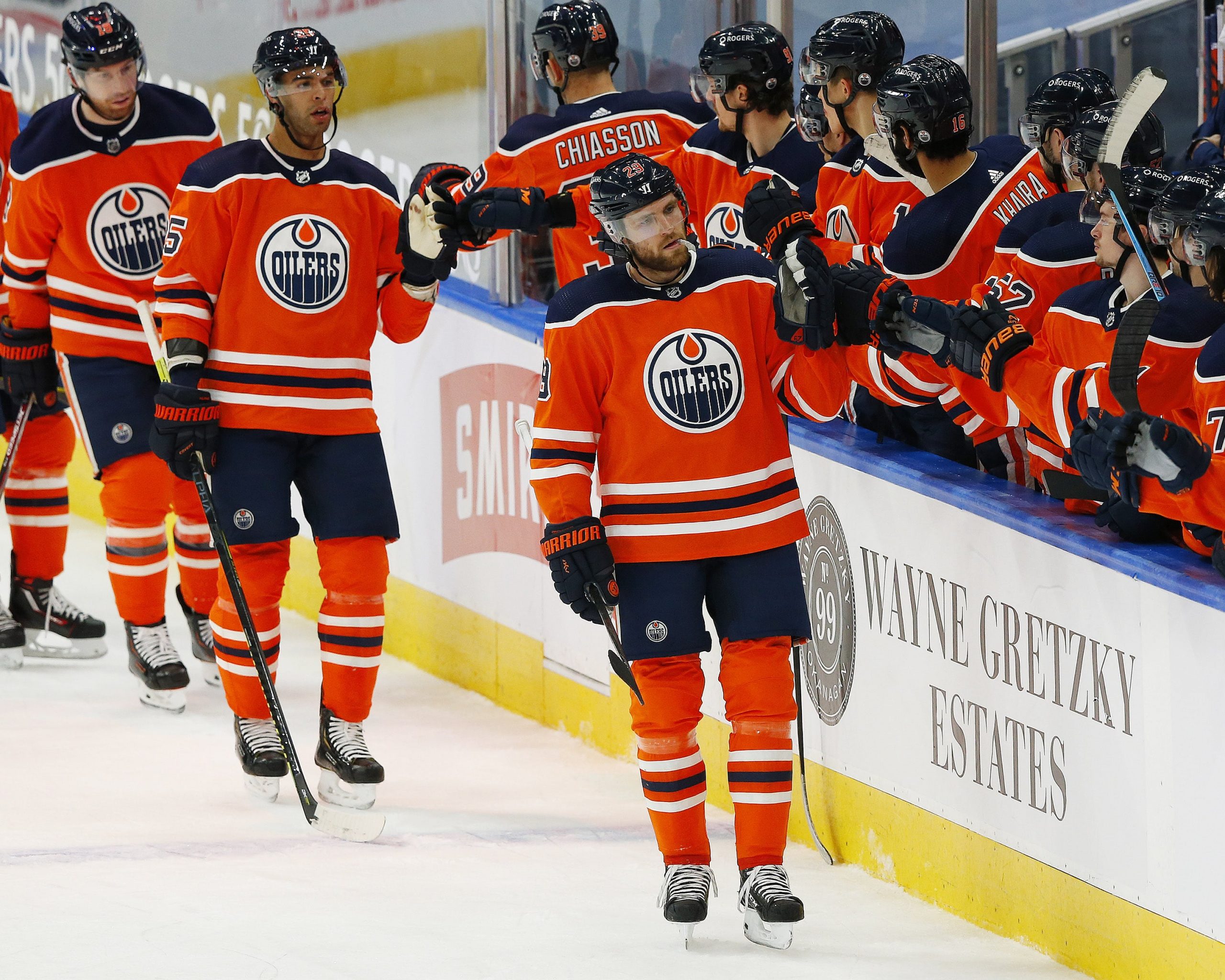 There is just a single game on the NHL schedule tonight. The Edmonton Oilers head to Madison Square Garden to take on the New York Rangers at 7:00 pm ET. There is one play in particular that I think has a solid chance of hitting, and it comes from the prop market.

Tonight Leon Draisaitl and the Oilers take on the New York Rangers at Madison Square Garden. Draisaitl has seen success against the Rangers in his career, registering 16 points (5 goals, 11 assists) in 13 games. Edmonton’s offense as a whole could be in for a big night, as New York No. 1 netminder Igor Shesterkin won’t be between the pipes. Shesterkin got the start last night against the Lightning and put together a 38-save shutout. On the year he is sporting a tremendous .936 save percentage to go along with a 2.09 GAA.

Backup Alexander Georgiev just cleared the league’s health and safety protocols, and he is the projected starter tonight. Georgiev is not a bad backup, but he is a definite step back from Shesterkin. Georgiev has a .902 save percentage and 2.87 GAA this season, and he has not performed well against the Oilers in his career. In 4 games against Edmonton, Georgiev has a less than stellar .872 save percentage and a GAA of 4.65.

All in all, this seems to be a very favorable matchup for Edmonton’s potent offense. If that is the case, then Draisaitl figures to be involved. The 26-year-old continues to post elite scoring numbers, as he has tallied 52 points (25 goals, 27 assists) in 32 games this season. Only his teammate Connor McDavid has recorded more points (53) up to this point of the 2021-22 campaign. Draisaitl is a serious threat to make something good happen on every shift and he sees plenty of ice time (nearly 23 minutes per game). The Oilers are in serious need of a boost having lost 9 of their last 11 games, and Draisaitl could be the guy to light up the box score.