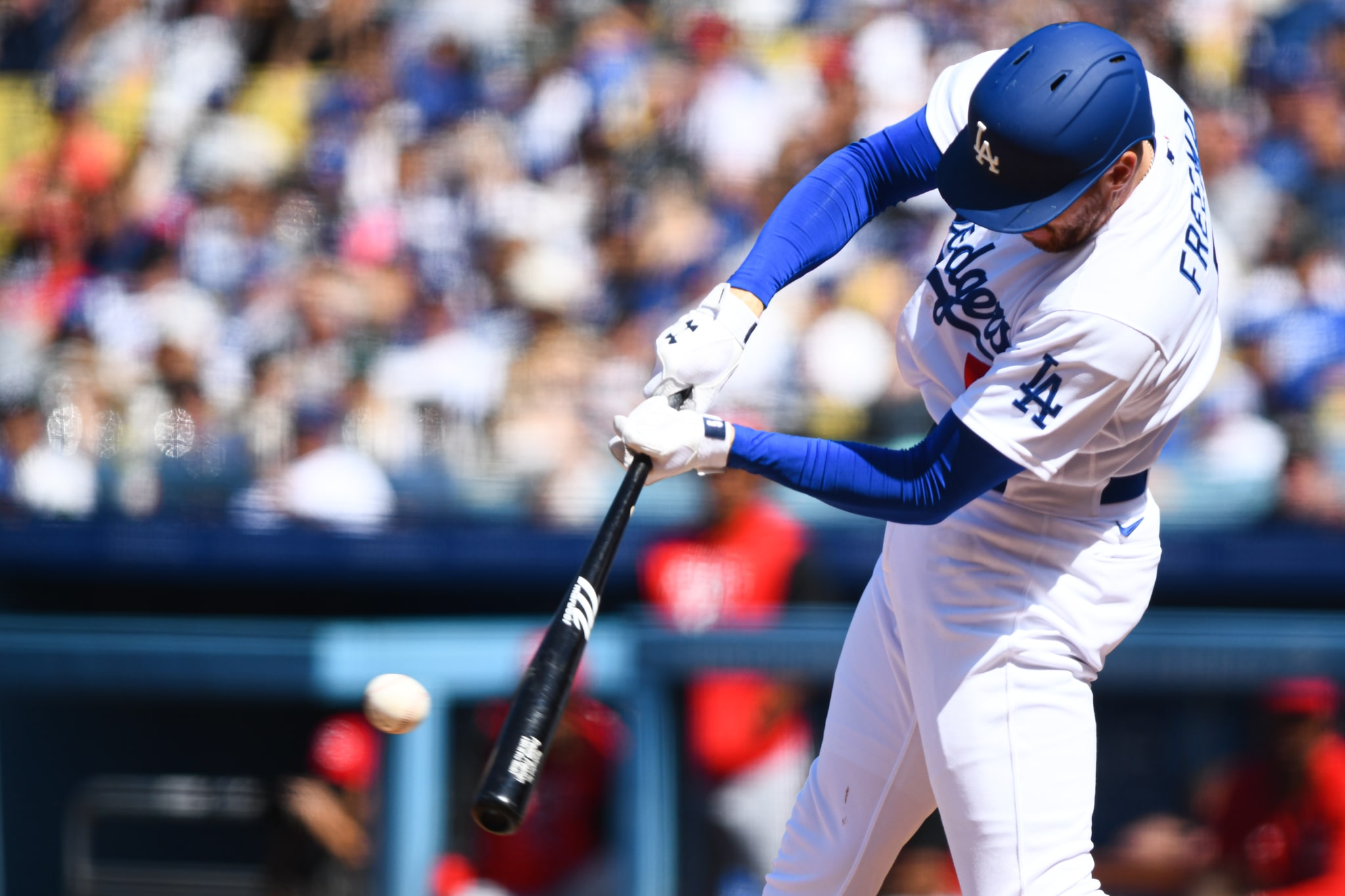 After a shorter Thursday afternoon slate, Friday is loaded with a full 15-game slate. Teams being on different rest schedules can provide even more value when looking into the player prop market. Let’s focus on the Dodgers taking on a division rival, and the White Sox trying to rebound from getting swept. Along with our player props, be sure to check out our full game previews for tonight’s matchups.

Both California clubs had the luxury of an off day before Friday night’s battle in San Diego. The Dodgers got off to a rocky start to 2022 against Colorado, but have recovered and retaken the lead in the NL West. The Padres need to recover from the entirety of the 2021 season; however, that may prove difficult this weekend. They kick off the series with Nick Martinez on the mound. He’s struggled to make it in the majors and hasn’t even pitched in the MLB in several seasons. He performed well in Japan last season, but nothing can prepare him for a lineup like the Dodgers.

Freeman wasn’t impressive at the start of his Dodgers career, but has since found his swing out west. He’s beginning to show the consistency of 2021, where he finished 5th in total hits and 18th in slugging percentage. Those are key statistics as total base props are bases reached only from hits. In his last 4 games, he has 8 hits and 14 total bases. He’ll be coming into Friday night off a day of rest and facing a pitcher who has not seen MLB action since 2017 prior to his starts this season. In Martinez’s last outing against Freeman’s former team, the Braves, he gave up 7 hits and 3 home runs. Look for Freddie to do the same for L.A. and cash this prop with one big swing.

It’s no secret the White Sox are struggling as they just got swept against the Guardians. They may be missing 2 top pitchers in Lance Lynn and Lucas Giolito, but that is no excuse for their lack of run production. Facing Bailey Ober and the Twins tonight should be a prime opportunity to get back on track. Chicago’s lineup is loaded with big names such as Tim Anderson, Eloy Jimenez, and Luis Robert. However, let’s focus on Jose Abreu for Friday night’s matchup.

Abreu is the way to go for tonight as he has a history of success against Ober. He is 4 of 10 against the Twins’ pitcher, but it gets better from there. He has 3 extra-base hits, including a home run, for a slugging percentage of 1.000. Not only is he proficient in making contact against Ober, he’s done so efficiently by getting multiple bases with just a single hit. Even outside of Ober, Abreu has a consistent history to provide confidence in this prop. He finished last season with the most home runs, best slugging percentage, and 2nd-most hits on the Sox. Expect him to begin getting back to those numbers against Ober on Friday night.