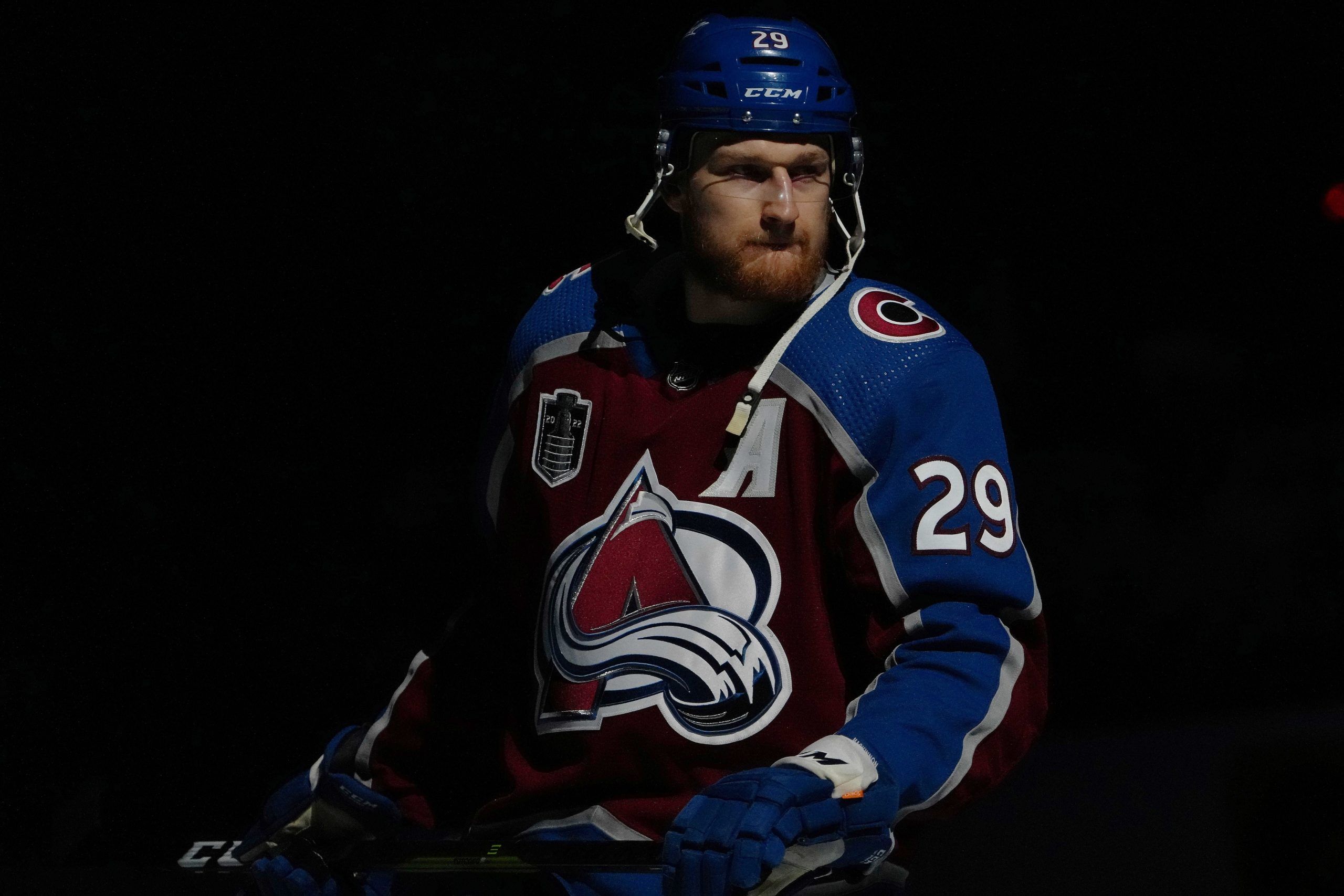 The Stanley Cup is in the building. With a chance to win it all, the Colorado Avalanche are looking to win the cup for the first time since 2001, while the Tampa Bay Lightning are hoping to force a Game 7. We’re going to take a deeper dive into Game 6 and choose one player prop we think will provide good value and will have a great chance of hitting. The game begins at 8:00 pm ET.

Nathan MacKinnon has been somewhat quiet on the goal-scoring front, but that isn’t due to a lack of chances. The Colorado Avalanche superstar has totaled 28 shots on goal in just five games. Despite all of those chances, MacKinnon is sitting with just one goal in the series. With the game-breaking skill and speed that he possesses, it’s time for him to be a difference-maker tonight. Simply put, MacKinnon is due for a goal — and what better game to do it than Game 6 with a chance to hoist the Stanley Cup? He currently has 12 goals in 19 games during this playoff run, which is the most of any player left in the playoffs. He is a consistent threat every game he plays.

In the series’ first two games, the Avalanche proved that opposing goaltender Andrei Vasilevskiy is beatable. Vasilevskiy and the Tampa Bay Lightning allowed 11 goals in just two games. If the Avs can once again be productive on offense, it should be enough to get MacKinnon on the scoresheet and see them win the Stanley Cup for the first time in 21 years. MacKinnon has been the face of the Avalanche rebuild from the beginning; if they are able to pull it off tonight and reunite with Lord Stanley, it would only be fitting if MacKinnon has something to do with it. Back him to score.