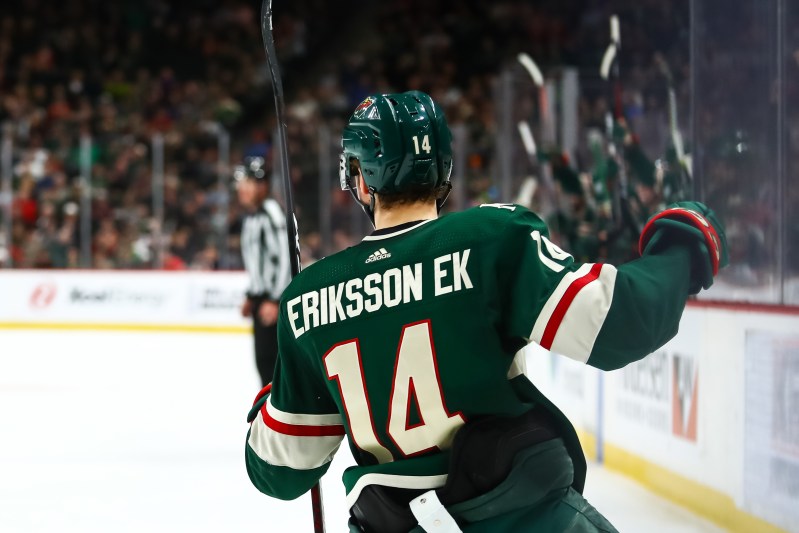 There are 12 games tonight in the NHL, we’re going to take a deeper dive into two of the matchups and choose two player props we think will provide good value and will have a great chance of hitting. Games are starting at 1:00 pm ET and the final game of the night starts at 10:30 pm ET.

Since returning from his injury, Jack Hughes has three points in five games. He’s currently on a two-game point streak. Hughes is starting to evolve as a player and after signing a big contract ($8 million for the next eight years), he’s looking to prove something. He was a former first overall pick and that’s a contract for a point per game player. He will continue to progress as the year goes on, but tonight provides him a good opportunity to put a legitimate point streak together. At -110 you’re getting great odds for a player that has six points in eight games.

The Devils are playing in the Islanders, which is great news for bettors, The Islanders have been one of the worse teams in the league, which is one of the biggest surprises all season. They are allowing at least three goals a game and have lost 12 of their last 13 games. This is a defeated team, and they’re playing the Devils who are comprised of a very young roster with a lot of talent and energy. If the Isles play a stiff game tonight, expect New Jersey to walk around them tonight. Take Hughes to record a point.

Be sure to check out our full game preview for the New Jersey Devils vs. New York Islanders.

Joel Eriksson Ek and the Minnesota Wild have been playing some incredible hockey of late. The Wild are currently on an eight game win streak and are starting to run away with their division. Eriksson Ek in the last three games has been a major contributor to some of the team’s success. He’s on a three game point streak. During that stretch he’s recorded six points, scoring at two points each. Eriksson Ek is rounding into mid-season form and looks like a legitimate threat every night. In his last six games, he has a total of 23 shots. He’s starting to shoot the puck more which is a sign for a player playing with a ton of confidence.

The Wild are scoring the second most goals per game this season, which is a good sign for bettors. The more goals the team scores, the higher chance Eriksson Ek is on the ice for one of them. In the last 10 games, the LA Kings have a combined save percentage of just .907%. If their goaltending continues to struggle, the Wild and Eriksson Ek should be able to expose them. Back Eriksson Ek to record a point tonight; he’s been stellar in his last three games and has been a point-per-game player in his last 10 games.

Be sure to check out our full game preview for Minnesota Wild vs. LA Kings