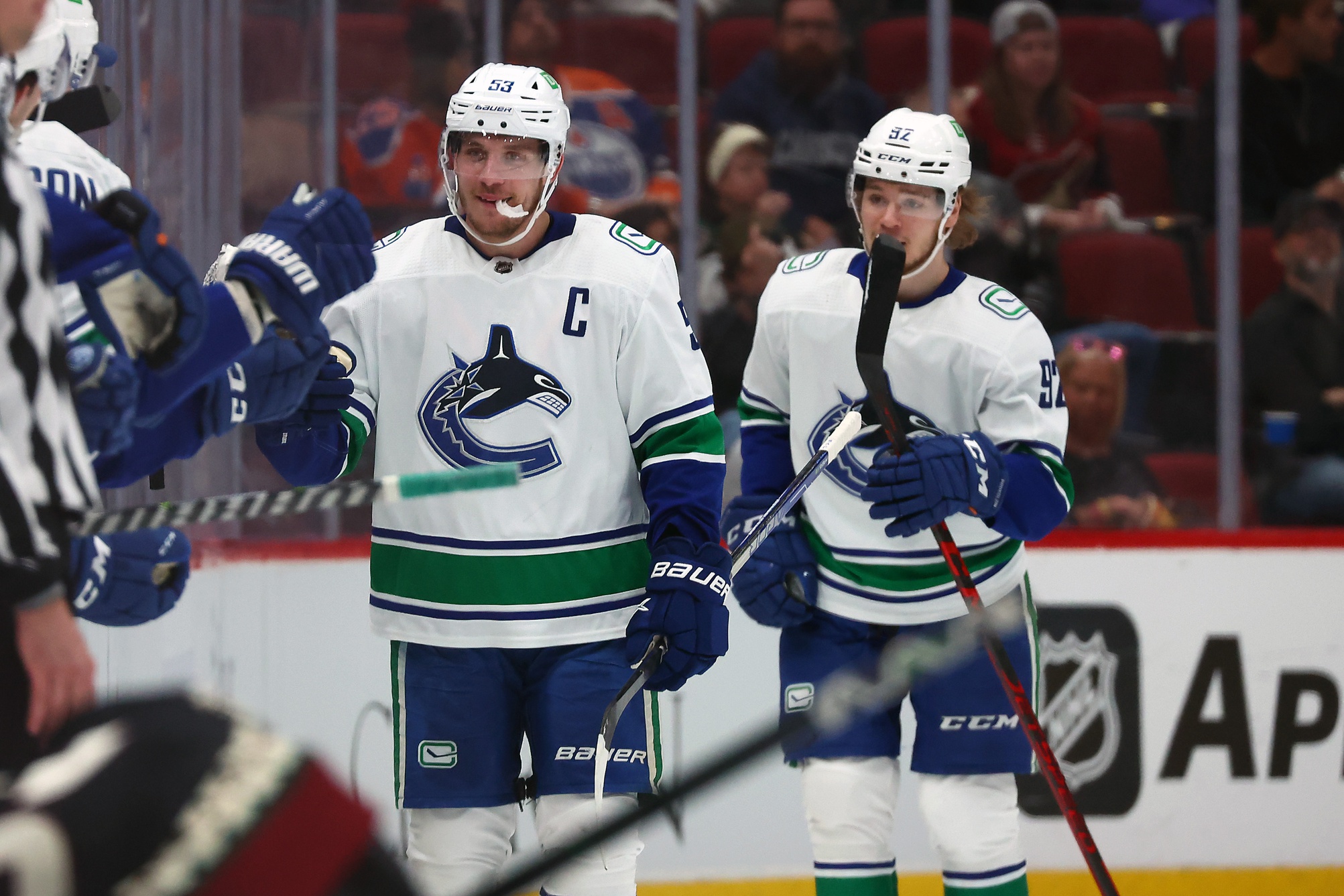 There are 12 NHL games tonight, and we’re going to take a deeper dive into 2 of the matchups and choose some player props we think will provide good value and have a great chance of hitting. The action starts at 2:00 pm ET, with the final game of the night at 10:00 pm ET.

This might be considered a flier, but Josh Anderson absolutely loves to play against his hometown Toronto Maple Leafs. At +255 betters are getting great value. Anderson always seems to bring his A-game against the Maple Leafs, and that should be the case again tonight. In 3 games against them this season he’s recorded 2 goals and 4 points. He’s a solid player and he seems to know how to get under the Leafs’ skin. Additionally, the Montreal Canadiens have had Toronto’s number this season, winning the last 2 meetings. Erik Kallgren is confirmed to start for the Leafs and he’s posting a 2.90 GAA and .902 SVP. He hasn’t had that great of a season, and Anderson could expose that. Take him to score a goal tonight.

Bo Horvat has scored 8 goals in his last 10 games. He’s on one of the best stretches of the season and is on a 3-game goal streak. He and the Vancouver Canucks are trying to make a late push for the playoffs, and tonight they’ll be playing the San Jose Sharks, who have been really struggling. The Sharks have lost 5 games in a row and are allowing 4 goals per game during that stretch. With how poor their goaltending and defensive play has been, Horvat should find himself with plenty of chances tonight. The Canucks have scored 5 goals in their last 2 games. They’re starting to heat up at the right time, and Horvat has been leading the way. Expect him to extend his goal streak to 4 tonight. Take Horvat to record over 0.5 goals.