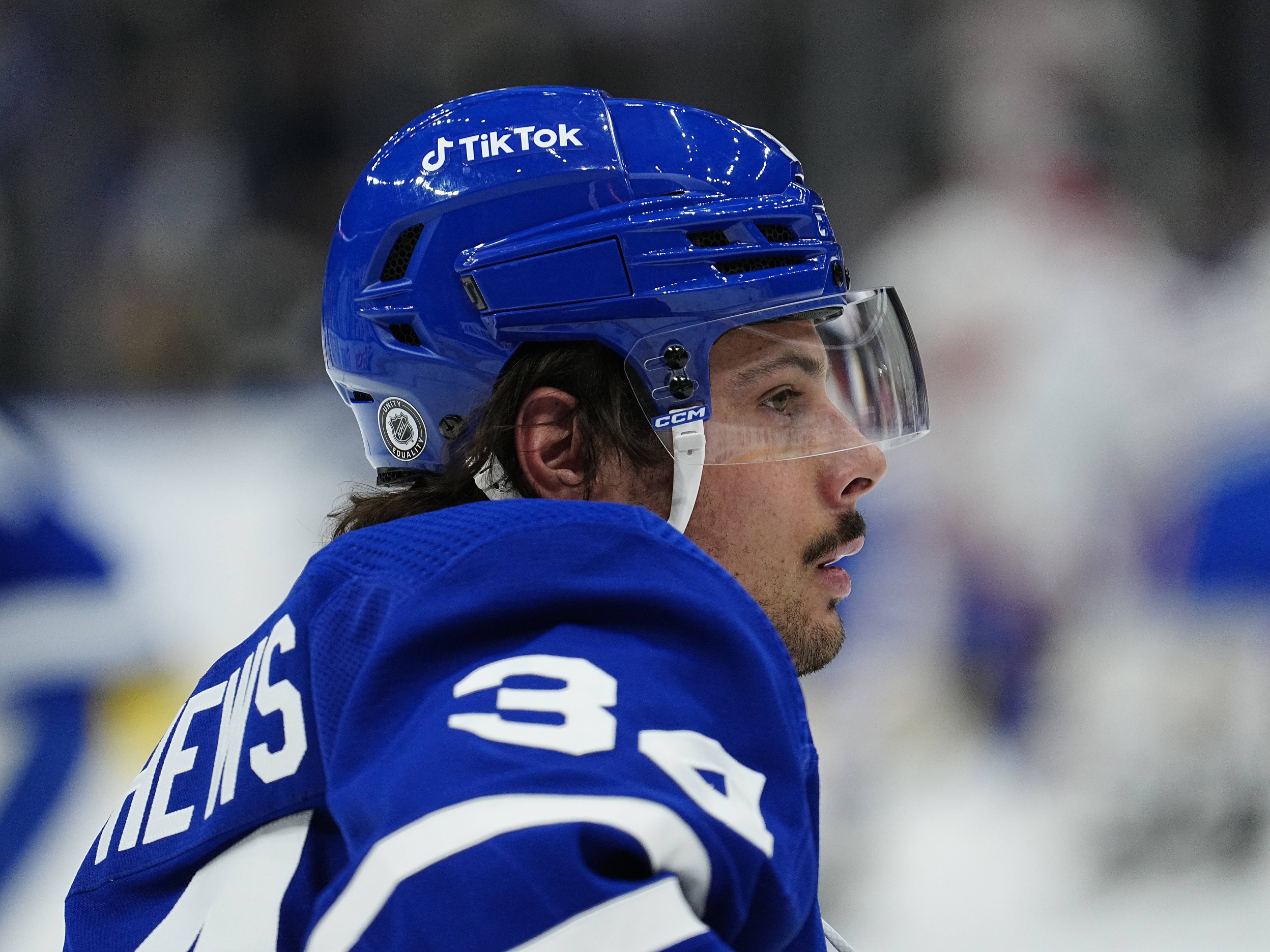 There are 14 NHL games tonight and we are going to take a deeper dive into two of the matchups and choose two player props we think will provide good value and will have a great chance of hitting. Games are starting at 12:30 pm ET and the final game of the night starts at 10:30 pm ET.

Leon Draisaitl is coming off of his sixth career hat trick. He finds himself alone in second place for the most goals scored this season, he currently has 54 in 74 games. He’s scored in two consecutive games, and he’s starting to heat up at the perfect timing. With playoffs just around the corner and the league lead for goals still attainable, expect Draisaitl to bring his A-game in this one. The Edmonton Oilers are looking for some revenge against the Vegas Golden Knights who shut them out during their last meeting. With how well the Oilers have been playing as of late, this is the perfect spot for a revenge game. Draisaitl has scored in eight of his last 11 games, recording 13 goals during that stretch. There’s no reason for Draisaitl to slow down and tonight will prove to be an important game for the Pacific Division standings. Take Draisaitl to score at least once.

We’re going to take a bit of a flier for this one. The odds are right, and the likelihood of it hitting is high. Auston Matthews has now gone two games without recording a goal. With the stretch, he’s been on, and the season he’s having, it’s surprising to see him not find the back of the net. He’s two goals away from 60; we say he does it tonight. Since scoring four goals in his first-ever game against the Ottawa Senators, Matthews has dominated them. In 25 career games against Ottawa, Matthews has 23 goals. In his last six games. Matthews has three multi-goal games. At +600, bettors are getting great value for a player who has proven to be the best goal scorer in the world. If Matthews has any chance at 70 goals this season, he’ll need to have a big game tonight against the Senators. Back him to go over 1.5 goals at a great price.