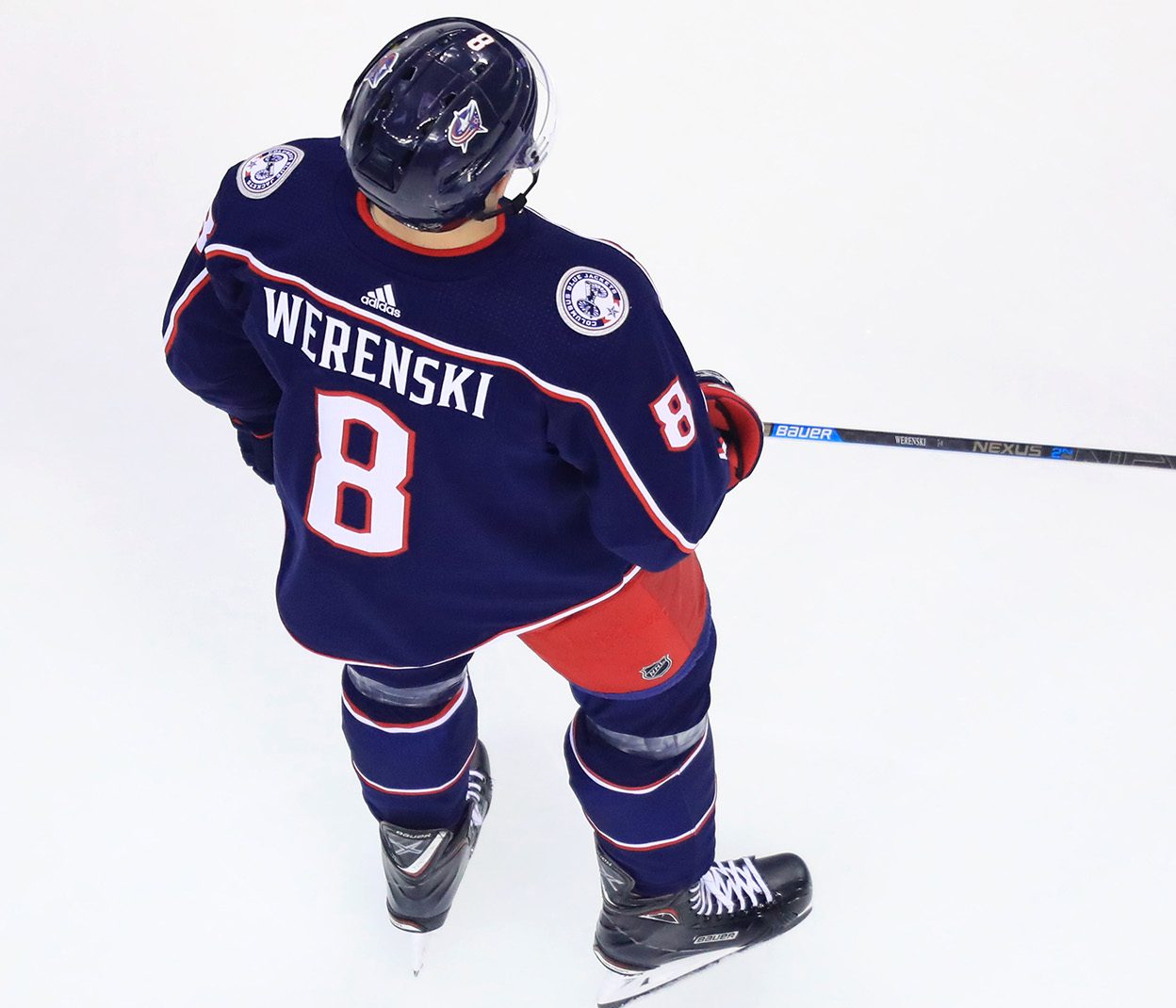 There are nine NHL games for tonight’s slate. We’re going to take a deeper dive into two of the matchups and choose two player props we think will provide good value and will have a great chance of hitting. Games are starting at 6:00 pm ET and the final game of the night starts at 10:00 pm ET.

Along with our player props, be sure to check out our full game previews for tonight’s matchups, there’s a lot of value on the board tonight. Also, be sure to follow our main Twitter account for more daily free picks covering all sports.

Since leaving the Maple Leafs, Zach Hyman has found a good home in Edmonton. He’s been getting second line minutes and first line powerplay looks all season long. It’s tough to be as consistent as Draisaitl and McDavid, but Hyman has quietly totaled the third most goals and third most shots for the Oilers this season. He’s been working with some confidence and has been shooting the puck often, he has 54 shots on the season over 19 games, just under three shots per game. He currently has a 14.8 shooting percentage, he’s probably been told to shoot the puck whenever he has a good chance. He also has five powerplay goals this year, McDavid and Draisaitl have been relying on him as a great scoring option which should mean he’s shooting the puck more. He’s a motor for this team and one of the best puck retrievers in the league, he produces chances all night long.

The Golden Knights allow the fifth most shots on goal per game, that’s a good sign here for bettors. Additionally, they have the third worst faceoff percentage in the entire league while the Oilers have the sixth best. The Oilers should dictate the pace of play tonight, and considering the Knights poor defense as of late, this should mean a lot of shots for the Oilers. Hyman has had over 2.5 shots in three of his last five games, take over 2.5 shots tonight.

Be sure to check out our full game preview for the Edmonton Oilers vs. Vegas Golden Knights

Werenski is one of the best young defensemen in the league, and despite playing on one of the least entertaining teams in the Columbus Blue Jackets, he makes highlight reel plays every other night. He has 14 points through 18 games this season and has totaled eight points in his last seven games; he’s been playing some great hockey. The Blue Jackets have surprisingly been scoring the sixth most goals per game this season. With Werenski on the ice for more than 26 minutes a game, he’s exposed to a lot of offensive chances and the likelihood of him getting a point tonight is fairly high. Columbus is on a three game winning streak heading into tonight, every player will be hoping to contribute so they can get a fourth victory in a row. Werenski is averaging 3:26 of powerplay time a night and the Jackets will be trying to keep up with the Blues powerplay all night; the Blues have the second best powerplay in the league. Expect Werenski to have even more chances on the powerplay tonight if the Jackets find themselves down by a goal or two.

Despite playing against the other team’s best players all night, Werenski currently has a +2 plus/minus. He’s finding himself on the ice for offensive goals and chances more times than not, expect that trend to continue tonight. Take Werenski over 0.5 points tonight, he’s been red hot in the last two weeks.

Be sure to check out our full game preview for Columbus Blue Jackets vs. St. Louis Blues