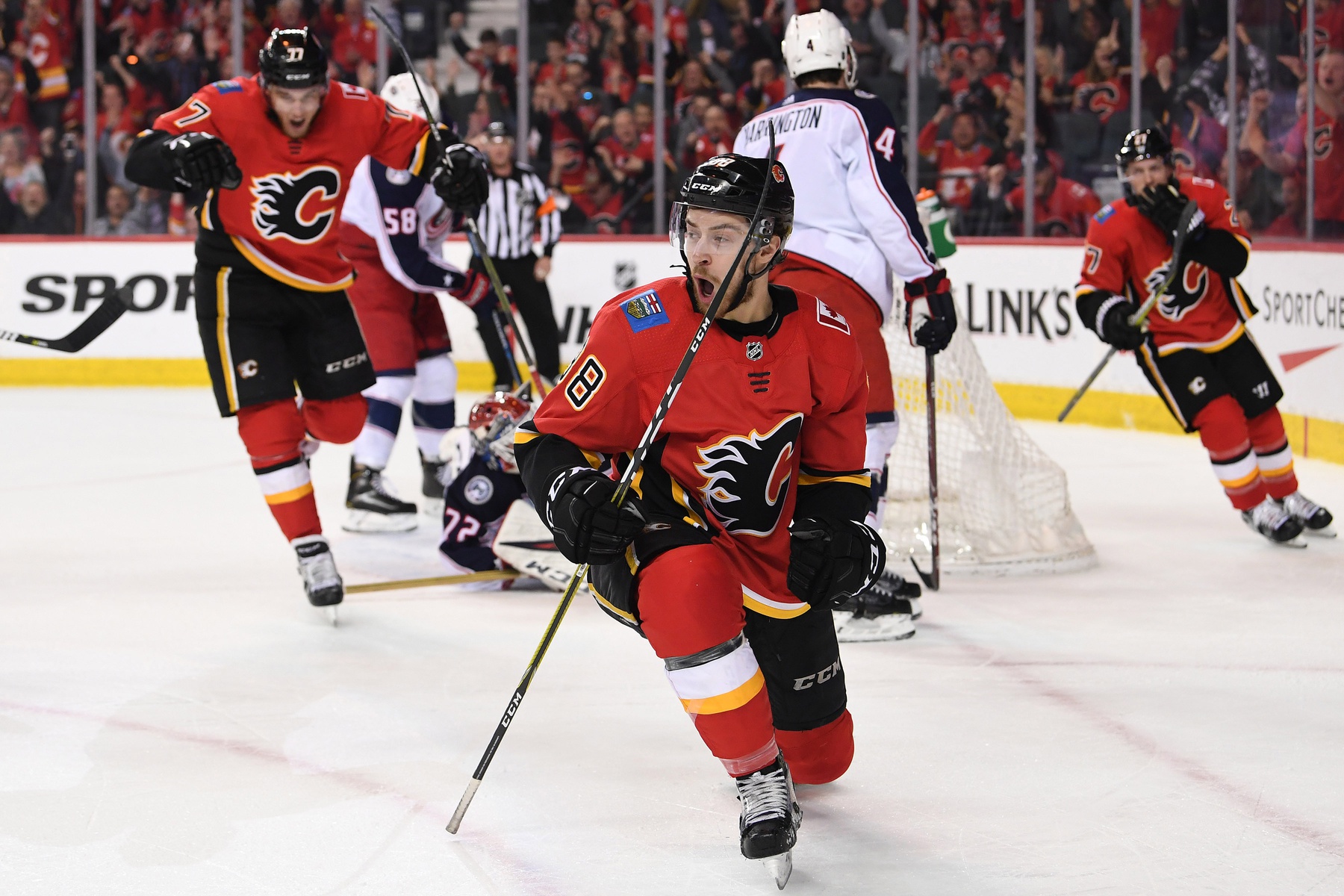 There are seven NHL games tonight, and we’re going to take a deeper dive into two of the matchups and choose two player props that we think will provide good value. Games are starting at 12:30 pm ET and the final game of the night starts at 7:00 pm ET.

This is the first game back in action for Kyle Connor and the Winnipeg Jets. After nearly two weeks of missing games, this team has probably been itching to get back to some action. Kyle Connor is leading the Jets with 32 points in 30 games, the only player on the Jets who is scoring a point per game. He’ll be looking to come out strong tonight. He’s averaging 4.2 shots per game this season, the most on the Jets. After a long break from hockey, it’s likely he comes out swinging by taking chances whenever he can. He has a 14.3% shooting percentage, new interim head coach Dave Lowry has probably told him to shoot more.

The Jets are playing the Golden Knights who allow more than 30 shots per game. Additionally, Robin Lehner is expected to start for Vegas and he’s only posting a .905 SVP. Connor should be taking every chance he gets to shoot on Lehner tonight, he hasn’t been great all season. Take Connor to record over 3.5 shots tonight.

Be sure to check out our full game preview for the Winnipeg Jets vs. Vegas Golden Knights

Andrew Mangiapane has been one of the biggest surprises of the season so far. After winning gold at the Hockey World Cup and winning the MVP, it’s clear Mangiapane is coming in with a ton of confidence and it’s shown in his numbers. In 29 games he has 18 goals and just three assists, he’s proven he has a knack for scoring goals and tonight should be no different. In the Flames first game back after more than two weeks off, Mangiapane scored on the powerplay in the third period. He’ll be looking to score in back to back games tonight, something he’s already done five times this season. He seems to be streaky and bettors should consider backing him tonight.

The Chicago Blackhawks are allowing 3.32 goals per game and more than 31 shots per game. They aren’t that great defensively, and the tough style of hockey that the Flames play could wear on Chicago. In 2021, Mangiapane proved to be a natural goal scorer, let’s see what he has in store for 2022. Take him to record a goal tonight.

Be sure to check out our full game preview for the Calgary Flames vs. Chicago Blackhawks