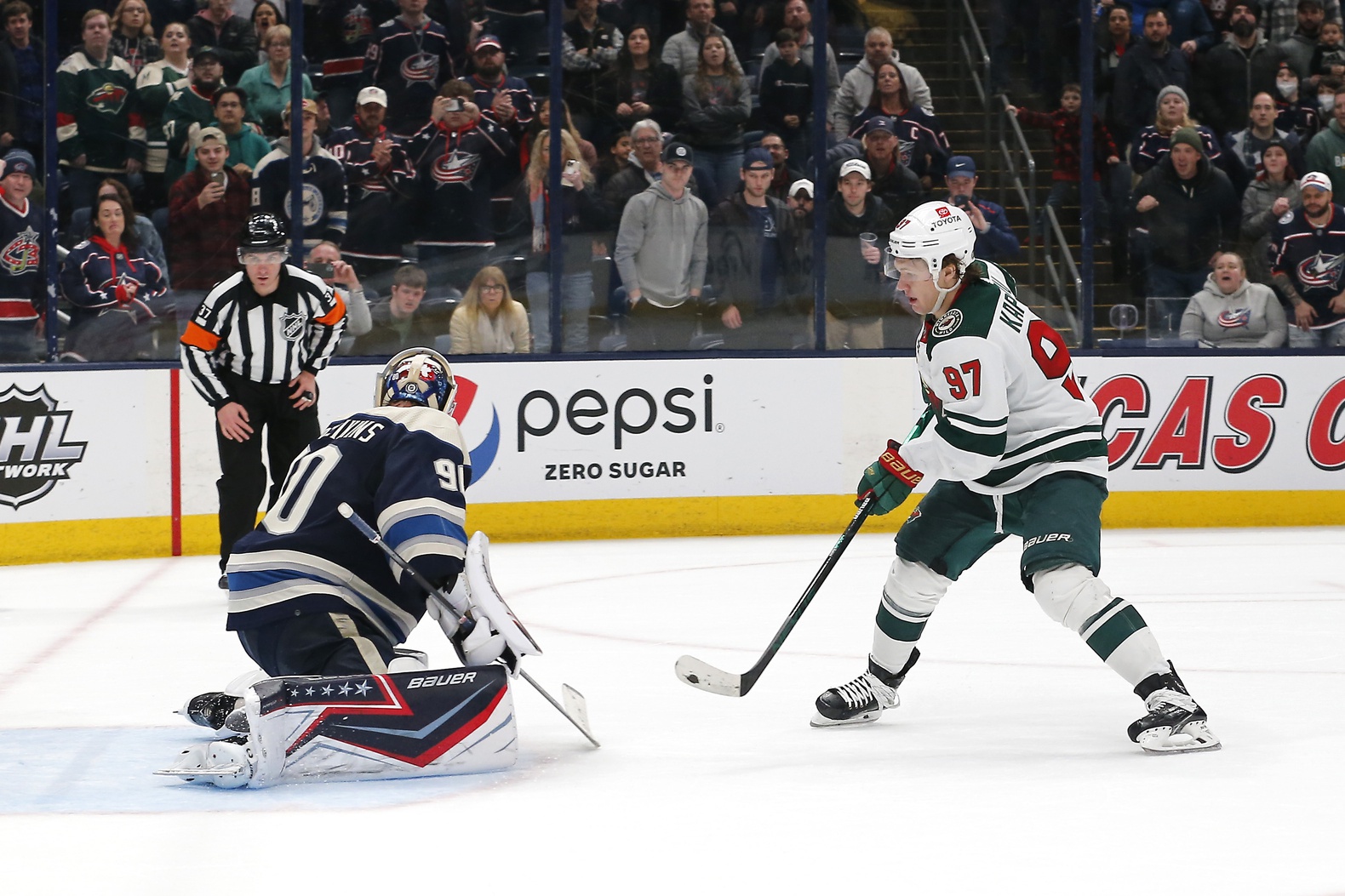 There are 10 games tonight, and we are going to take a deeper dive into 2 of the matchups and choose 2 player props we think will provide good value and will have a great chance of hitting. Games are starting at 1:00 pm ET and the final game of the night starts at 10:00 pm ET.

Despite the Minnesota Wild’s poor play, Kirill Kaprizov has remained steady. He is on a 2-game goal streak and has six goals in his last five games played. In only his second year, he’s established himself as one of the best players in the league. He’s currently sixth in league scoring and tied for eighth in goals. Kaprizov has found himself on an eight-game point streak, he’ll be looking to do everything he can to continue this streak by any means necessary. This could lead to more shots on goal, and eventually, more goals. He’s averaging the most time on ice of any forward on the team, and the most powerplay time on ice of any player on Minnesota. The Predators are playing in the tail end of a back-to-back, on the road tonight. It might prove to be a difficult task to keep up with the speed and skill of Kaprizov. Back him to score.

Since returning from injury, Nikolaj Ehlers has recorded 4 points in 5 games. These weren’t multi-point games, either; Ehlers has shown consistency since returning by generating in nearly every game. These are fantastic odds for Ehlers considering how well he has been playing. Despite logging limited minutes since coming back, Ehlers has shown a tremendous level of skill. Right now he is not only battling for a playoff spot for his team, but he is also battling individually to make his way back up the lineup. He was a first-line winger most of last season, and to start this year since returning he has been placed on the third line and second powerplay unit.

The St. Louis Blues are playing in the tail end of a back-to-back today. Their players could be fatigued a bit, and Ehlers will be getting easier matchups if he’s line matched with their third line. Ehlers is one of the best offensive players on Winnipeg’s roster, so take him to record at least 1 point.

Be sure to check out our full game preview for the Winnipeg Jets vs St. Louis Blues