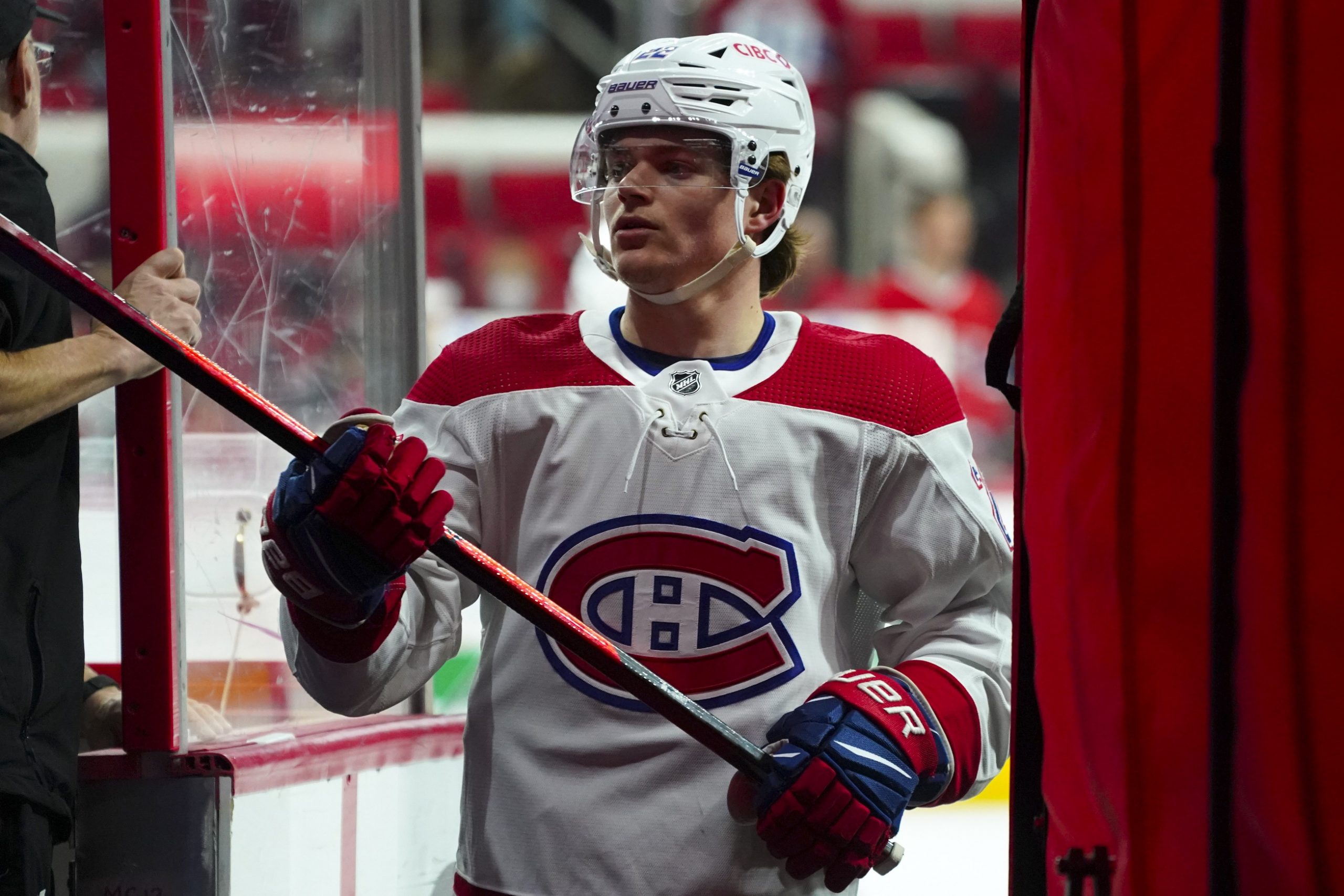 There are 10 NHL games tonight, and we’re going to take a deeper dive into 2 matchups and choose some player props we think will provide good value and have a great chance of hitting. The action starts at 7:00 pm ET, with the final game of the night starting at 10:30 pm ET.

While it might be too late for him to win the Calder Trophy, there’s no question Cole Caufield has been the league’s best rookie since the start of the year. After an embarrassingly slow start, Caufield now has 15 goals in his last 24 games. It’s clear the head-coaching change in February has helped Caufield’s development as a player and a goalscorer. In college, Cole was touted for his scoring touch, now fans of the NHL are seeing why. He’s scored in his last 2 games and will be looking to keep the streak alive tonight. He and the Montreal Canadiens are playing against the New Jersey Devils, who aren’t necessarily known for their defensive abilities. The Devils have lost 8 of their last 10 games while allowing 4.5 goals per game. Take Caufield to record over 0.5 goals tonight.

JT Miller is far and away the best offensive player on the Vancouver Canucks this season. He has totaled 84 points in 69 games. More importantly for bettors, he’s scored in 5 of his last 8 games. He’s averaging just under 21 minutes per game and more than 3 minutes on the powerplay. He is the primary source of offense on the Canucks and he should carry that momentum into tonight’s game. The Canucks are squaring off against the Arizona Coyotes, who allow the 4th-most goals per game. In their last 10 games, they’re allowing 3.6 per matchup. Finnish goaltender Harri Sateri is making his NHL debut tonight for the Coyotes. After getting claimed off waivers by the lowly Coyotes, Sateri can’t be too happy about his situation and tonight could be a struggle. Take Miller to record over 0.5 goals tonight.