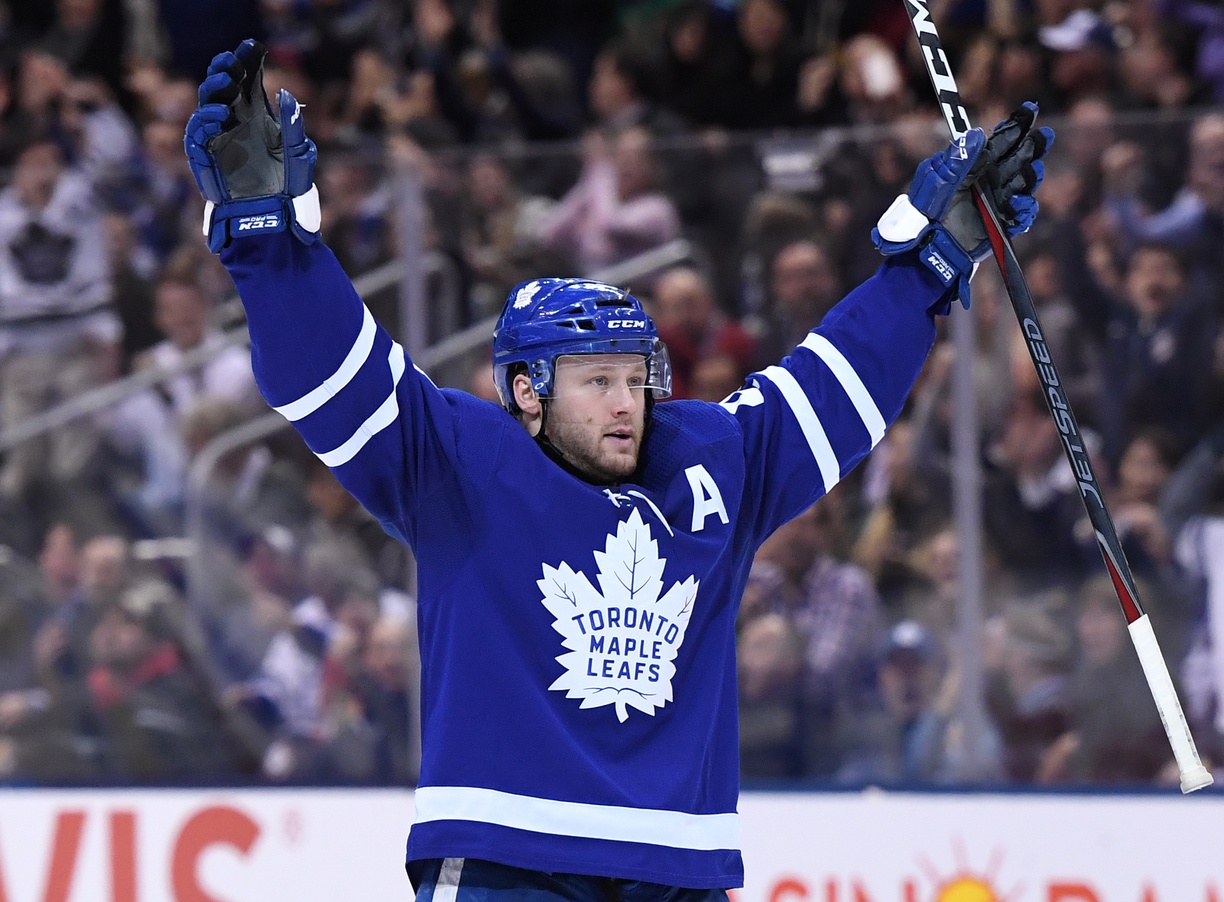 There are nine games for Thursday’s NHL slate, we’re going to take a deeper dive into two of the matchups and choose two player props we think will provide good value and will have a great chance of hitting. Games are starting at 7:00 pm ET and the final game of the night starts at 10:30 pm ET. After getting a big payday, will Morgan Rielly continue his point streak, and can sophomore Jason Robertson continue to be the best offensive weapon on Dallas?

After signing his big ticket of 7.5 million a year for the next eight years, the Toronto Maple Leafs defensemen has recorded a point in his last two, and is currently on a three-game point streak; all games the Leafs have won. The team has seemed to turn a page for the better and is on a three-game winning streak from large contributions from everyone on the roster, but nobody is more steady than their number one defensemen who’s logging just shy of 24 minutes of ice time. Rielly has six points in 10 games this season and has three straight games with an assist. After getting paid, he seems to have a new pep in his step and has been averaging close to three shots a game; he’s producing plenty of offensive chances.

Today the Leafs will be playing the two-time Stanley Cup champions, however, the Lightning’s defense has looked shaky allowing more than three goals a game. Both teams are on a three-game winning streak so this one could be tight, but expect Rielly to bring his A-game tonight. If the Leafs have any chance of winning they’ll need a good game from their go-to defencemen. Take Rielly to get a point here and extend his point streak to four games.

Despite missing the first six games of the season, Jason Robertson picked up right where he left off from last year and has generated two points in three games. The second-year winger is the best offensive weapon on the Dallas Stars and has proven to be one of the more consistent players on the roster. He’s on a two-game point streak and will be looking to continue that against the Calgary Flames tonight. The Flames have been playing incredibly well as of late and the Stars will need their best players if they have any chance at victory.

Robertson is averaging more than 18 minutes a game and has averaged more than three shots a game since his return. He finished second in the Calder Trophy race last season for the league’s best rookie and he’s looking to prove something this season. It’s a contract year for Robertson and anyone who follows hockey knows that’s a good sign for a great statistical season. Expect him to continue his point streak tonight, the Stars need a good game from him to get back in the win column; they’ve lost four in a row. Take Robertson to get a point tonight.